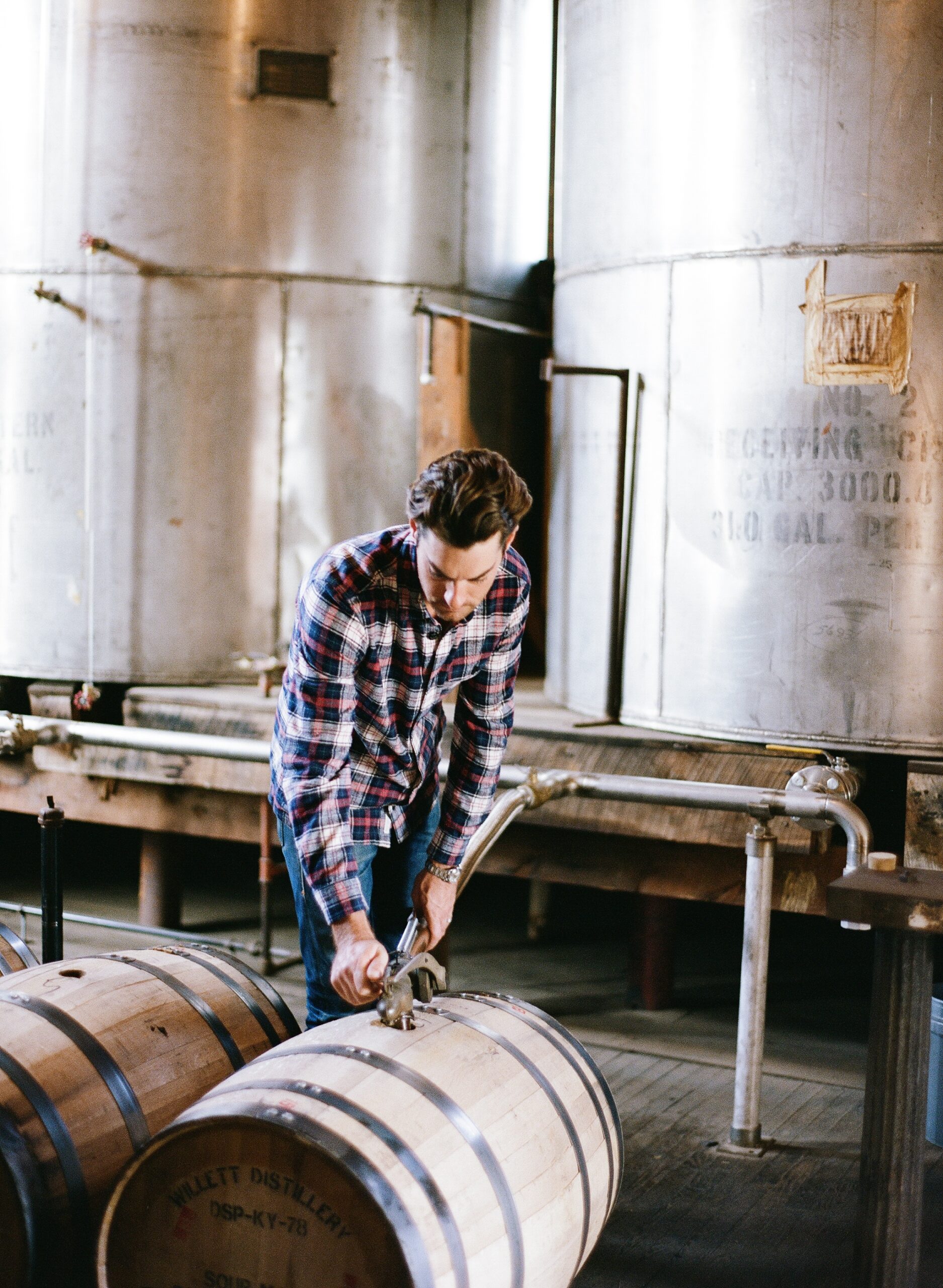 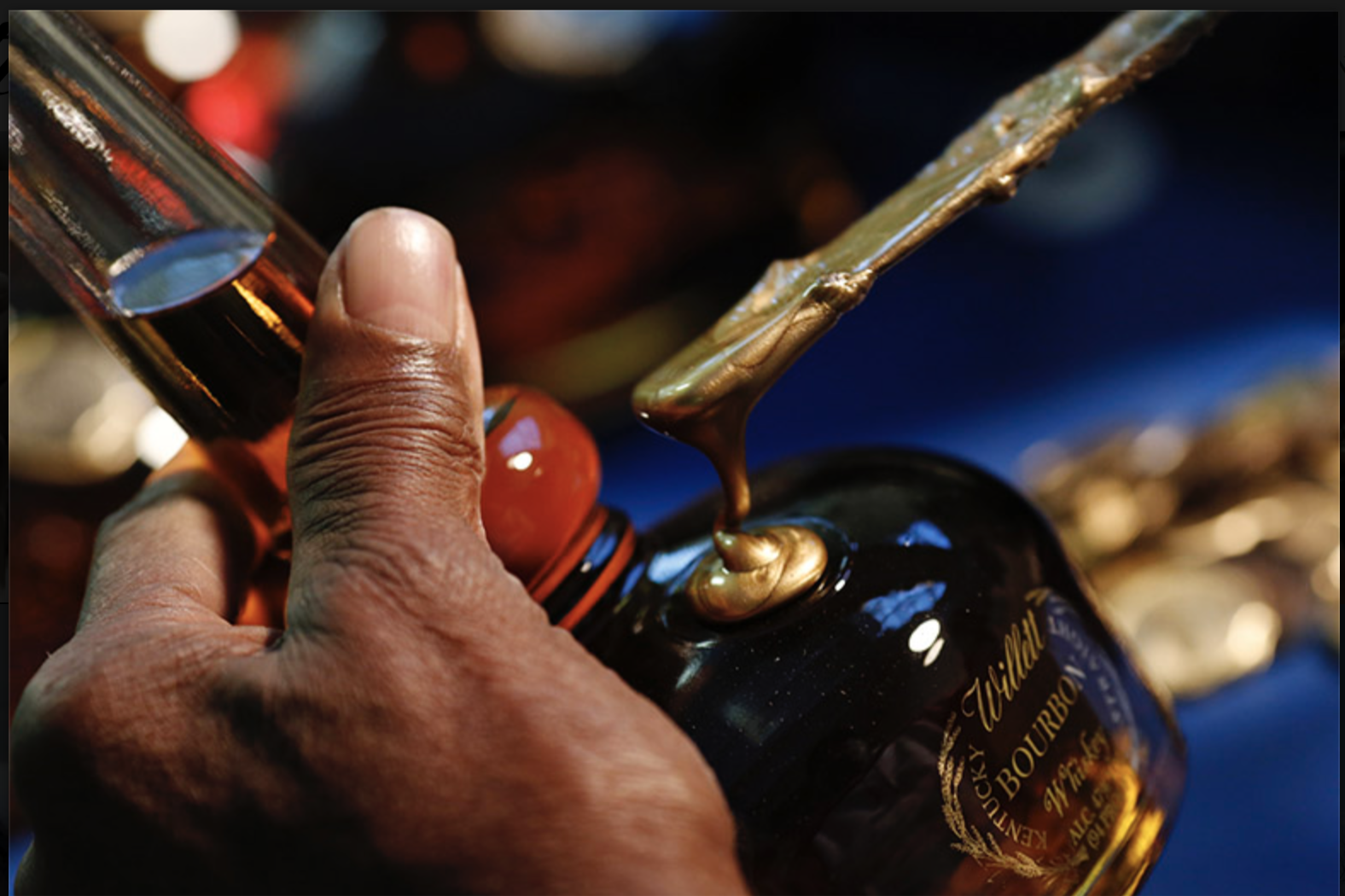 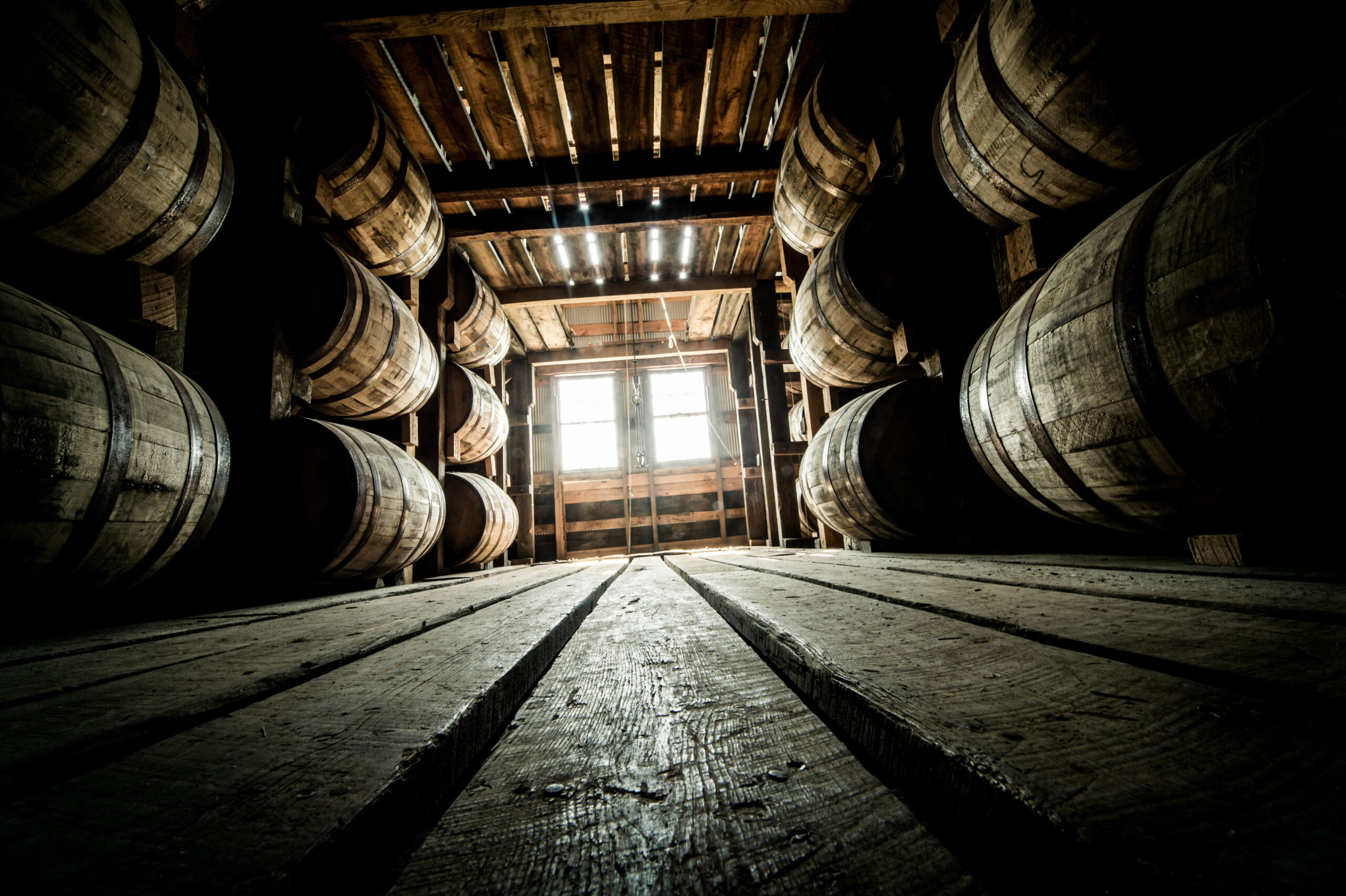 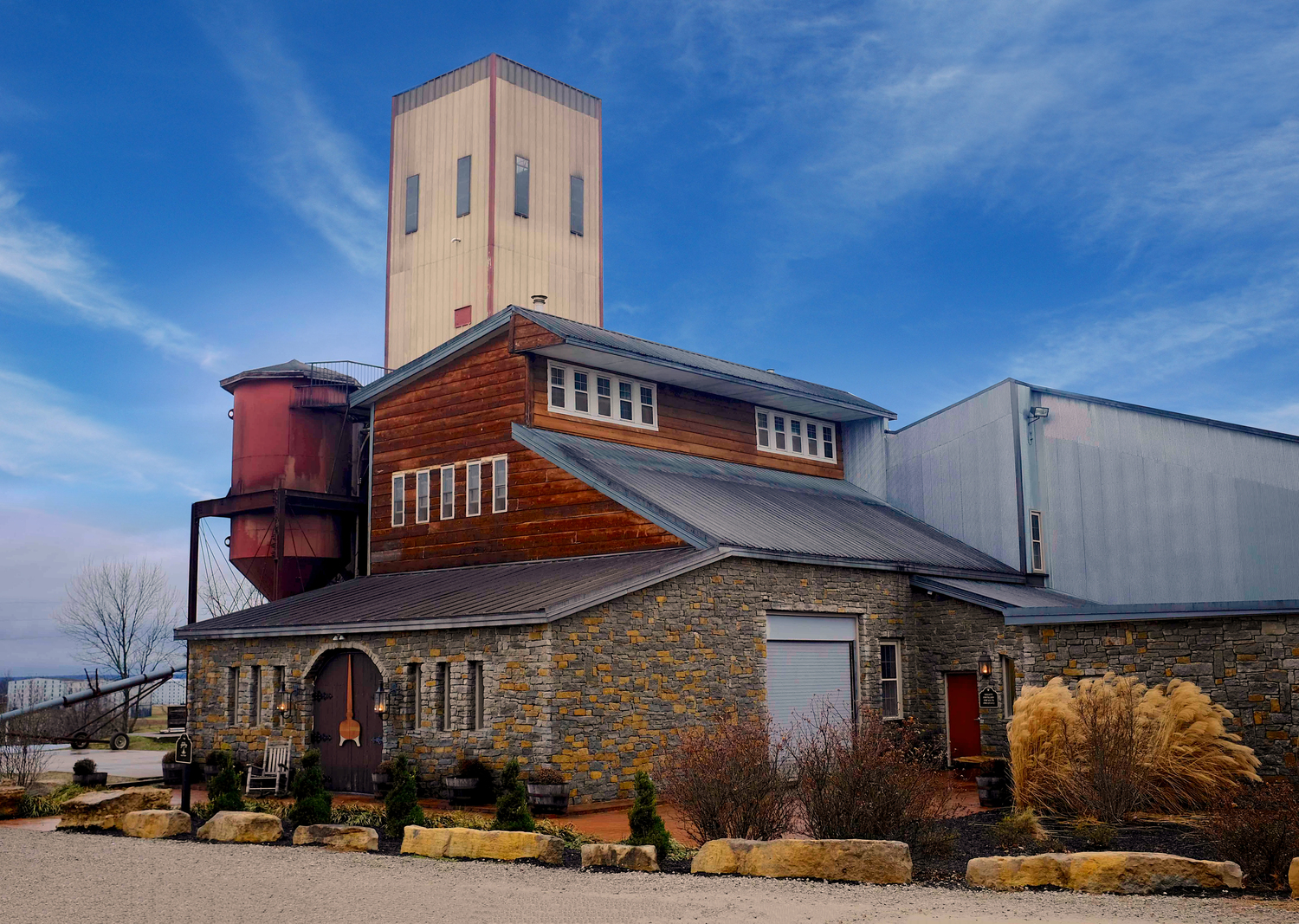 THE WILLETT TRADITION
In the spring of 1936, at the age of 27, Thompson Willett founded Willett Distillery. The distillery was erected near the family farm, which had been purchased by Lambert Willett, Thompson�s dad. Upon completion, in the spring of 1937, Willett Distillery produced its ?rst batch of Kentucky Bourbon Whiskey. That ?rst batch amounted to 300 bushels (~30 barrels) on March 17, 1937, St. Patrick�s Day. The newly barreled Bourbon was stored in one of the family�s rickhouses, each capable of storing between 4,000 and 5,000 Whiskey barrels. The rickhouses were built on some of the highest ground in the county, assuring that a fresh breeze would aid in the maturation of the Whiskey.
To this day, descendants of Thompson Willett are still carrying on the family tradition of making ?ne Kentucky Bourbon and Kentucky Rye Whiskey at the same spot that Thompson and his family operated over 80 years ago.

In the latter portion of 2011, the family opened a visitor center and tasting room. It is quite common for the visitor center to carry very rare releases of Single Barrel and Small Batch Willett Family Estate Bottled Bourbon and Rye Whiskeys. Daily tours are also offered. We would like to extend a warm welcome.