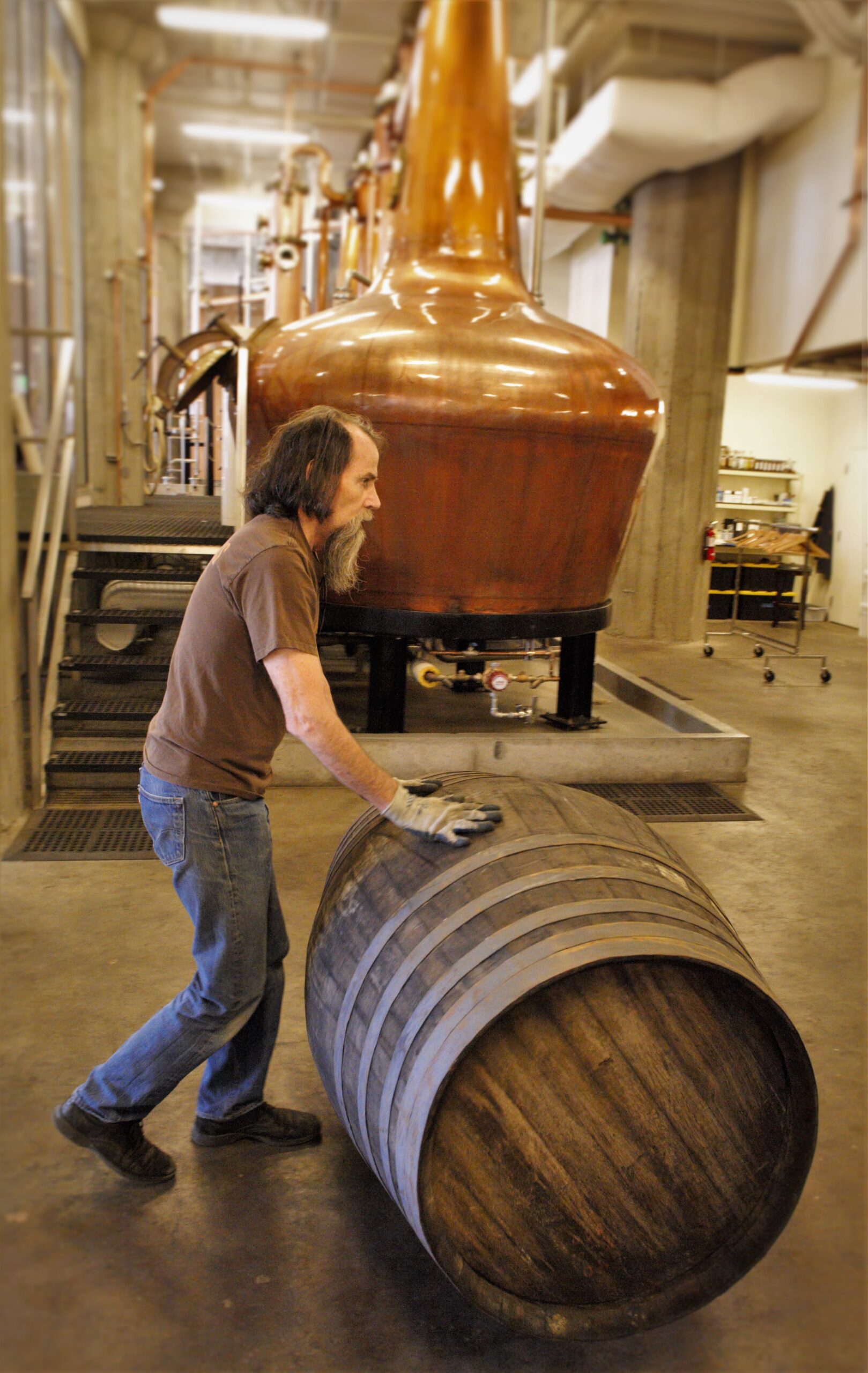 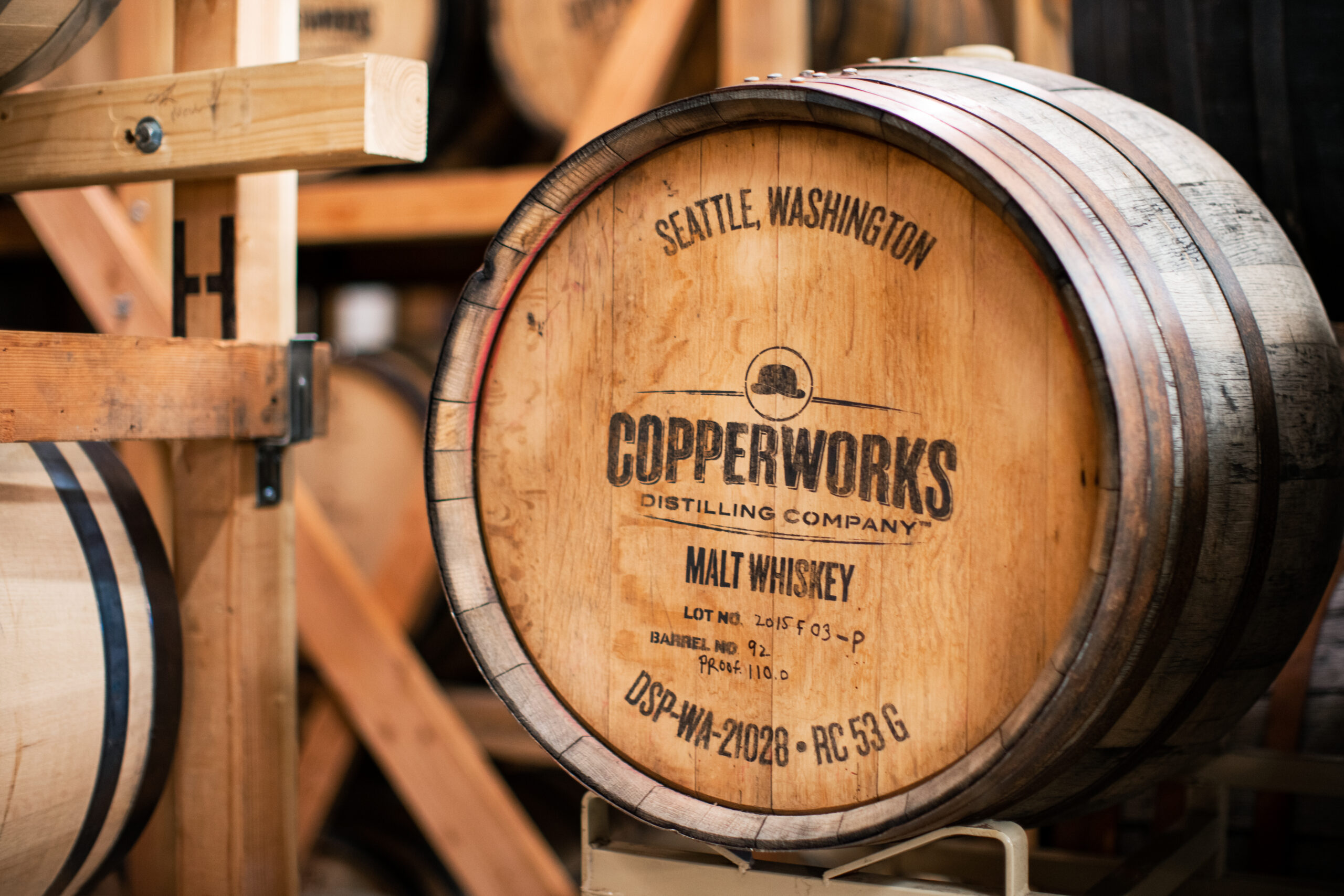 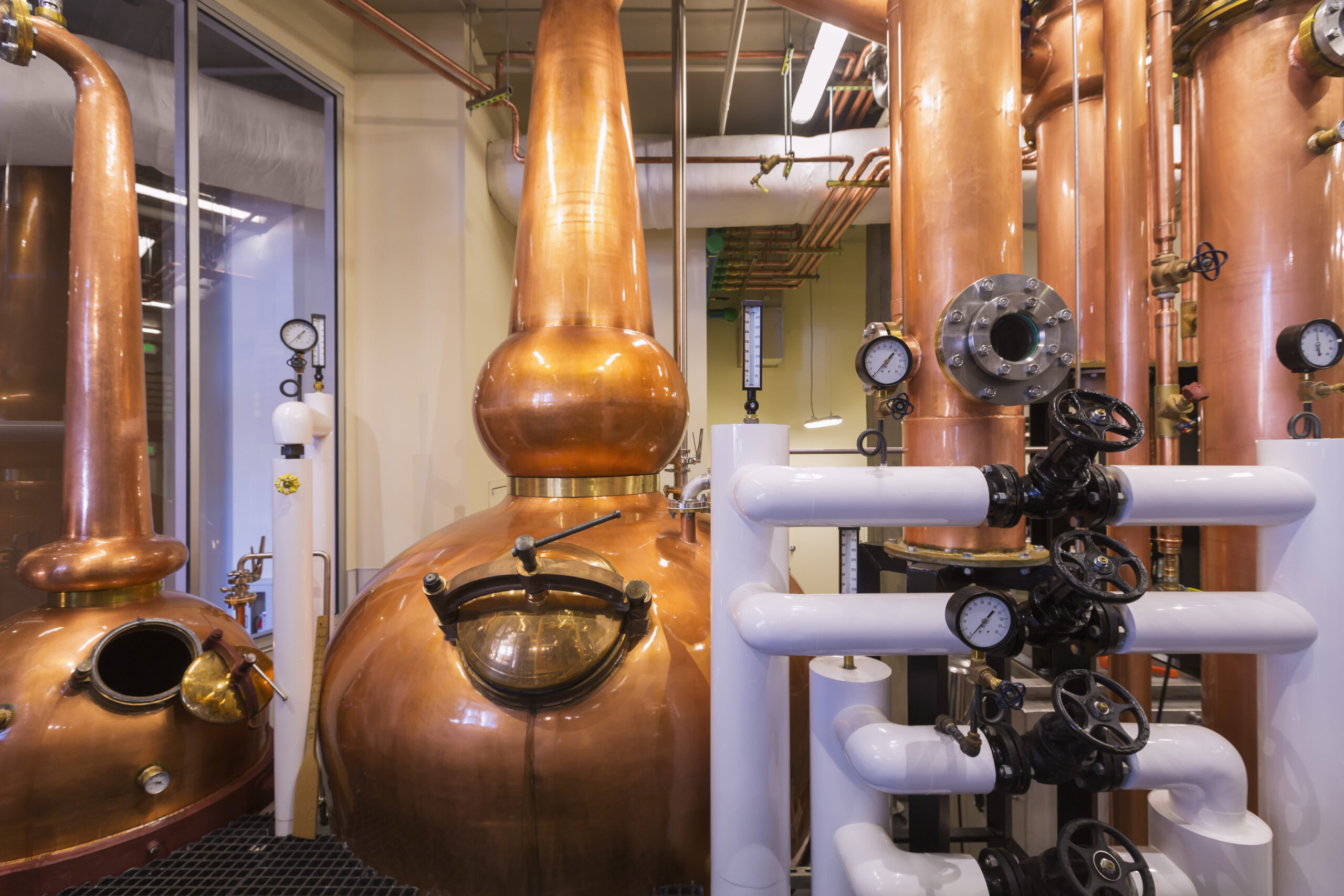 The 2018 ADI Distillery of the Year, Copperworks Distilling Company is a craft distillery, tasting room and gift shop located on the waterfront in downtown Seattle producing small-batch American Single Malt Whiskey, a series of gins, and vodka, all from malted barley. Copperworks was founded by Jason Parker and Micah Nutt—both experienced craft beer makers, who built Copperworks to explore the possibilities of malted barley by distilling high-quality craft beer (without hops) into fine spirits. Copperworks spirits are distilled in traditional copper stills that were specifically created in Scotland for Copperworks and for the distillation of each individual spirit. 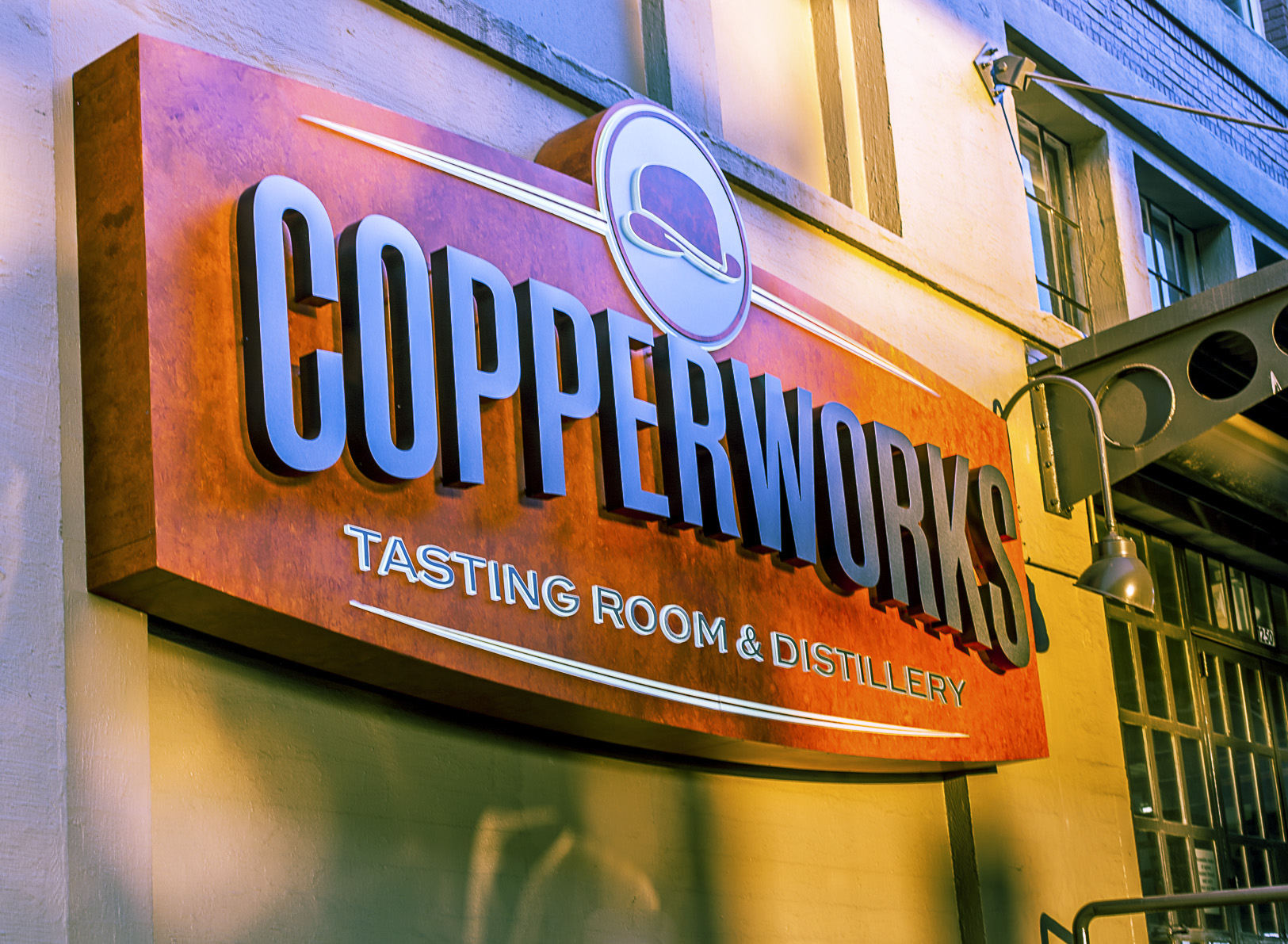