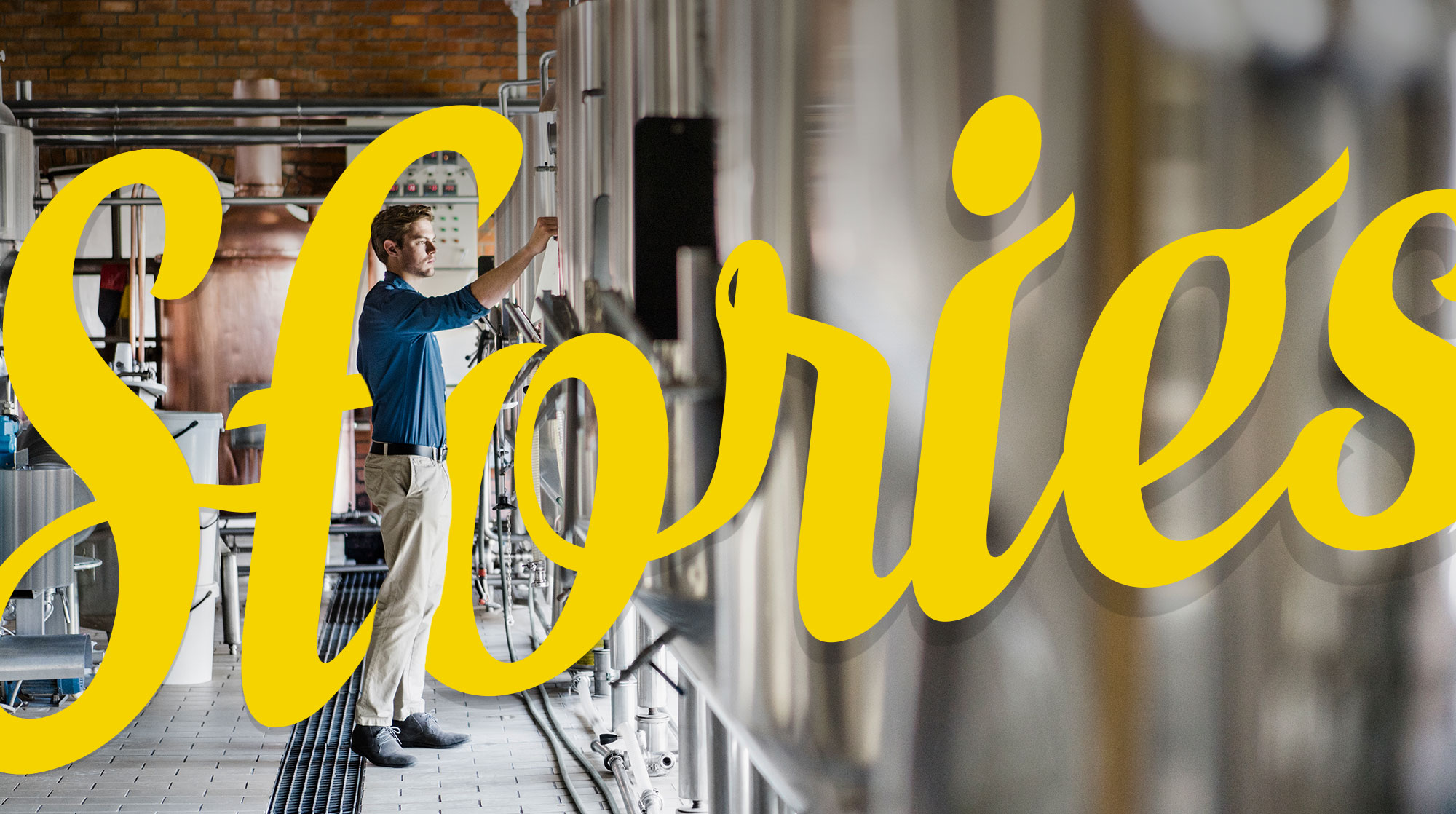 Whiskey and the Colonization of the United States

Daniel Boone first ventured into the eastern part of what would become Kentucky on a hunting expedition in 1767, and due, in part, to his reports of its bounty, the land soon acquired a somewhat idyllic status. According to Roseann Reinemuth Hogan in her book, Kentucky Ancestry, a churchman of the time referred to heaven as a “Kentucky sort of a place.” Well, any old place with decent topsoil would have sufficed for the farmer-distillers of Virginia at the time. Since they didn’t yet use any kind of crop rotation, the land they were farming was tired and worn out after seven or eight years. Consequently, some at least were repeatedly looking for new land to farm.

In 1776, Kentucky County was carved from the massive western part of Virginia previously known as Fincastle County, and a law known colloquially as “corn patch and cabin rights,” was issued by the Virginia General Assembly. The law allowed settlers to lay claim to 400 acres of land provided that they build a cabin and plant a patch of corn prior to 1778. After that time, surveyors and prospectors offered land for sale at very reasonable prices to pioneers heading west. Most settlers from Maryland and Pennsylvania started their trip to Kentucky in Pittsburgh and floated down the Ohio River on flatboats into Kentucky. Virginians and pioneers from North Carolina, on the other hand, usually made their way to what became the Bluegrass State through the Cumberland Gap–a route that took them through the Appalachian Mountains on the “Wilderness Trail.”

Whatever brought settlers to Kentucky and however they arrived, the hardy souls who arrived after the “corn patch and cabin rights” deal was over bought or bartered small parcels of the large tracts of land held by speculators. The story of a fairly typical arrangement of the time is detailed in Nelson County Kentucky: A Pictorial History by Dixie Hibbs, a very knowledgeable Bardstown historian.

It seems that a certain William Bard, an agent for David Bard and John C. Owens, who as partners had laid claim to 1,000 acres of land in Kentucky County by 1780, held a lottery that same year in which the 33 lucky winners would be awarded lots on the land. They had no points to pay on the closing, no smooth broker taking a percentage, and no rent to pay until the Revolutionary War ended (The Treaty of Paris, September 3, 1783). In fact, the lottery winners paid nothing at all for the property; the only requirement was that they had to clear their plot of land and build a house, at least 16-feet-square, on it. The idea was that by attracting newcomers to the town, the surrounding land, owned by the same company, would grow in value. And although the town was originally known as Salem, the settlers soon adopted the name of their benefactor, and Bard’s Town (Bardstown) was born. Not long after, many a fine barrel of whiskey was being made in the Bard’s Town area. By the turn of the century, over 350,000 people had settled in Kentucky.

Meanwhile, the thirsty Scots-Irish and German distillers who settled in western Pennsylvania and Maryland had been making rye whiskey–but why rye? Barley was also grown in these states, and it was familiar to the farmers and distillers. But imported European barley took a long time before it became acclimatized to its new home. Rye, another European grain, was a hardy crop that took root and fared well almost immediately in the middle colonies, and since the Europeans were accustomed to working with rye grain, they turned to it as “the next best thing” to barley. Corn, an indigenous grain, was also cultivated, and although the immigrants weren’t used to using it to make whiskey, it was gradually introduced to the process in small quantities.

The whiskey from the middle colonies eventually became known as Monongahela or Pennsylvania or Maryland whiskey, named for its various locations, not the grain used to make it. The farmer-distillers made a more than adequate living by raising livestock, growing grain, and making rye whiskey that they could trade to fulfill their other needs. They had no ruling monarch to worry about, could practice whatever religion they darned well pleased, and didn’t have to pay any excise taxes, but that wasn’t going to last too long–the nation had some debts that needed to be paid.

By 1790, George Washington had been inaugurated in New York City, the new country’s temporary capital, and after the long years of fighting the Revolutionary War, it was time to set up business. Up until this point, cultural and agricultural needs and feasibilities had dictated the production of America’s whiskey, but a major event was about to occur, just a decade after the Declaration of Independence was issued, wherein whiskey would have a direct affect on the nation itself.