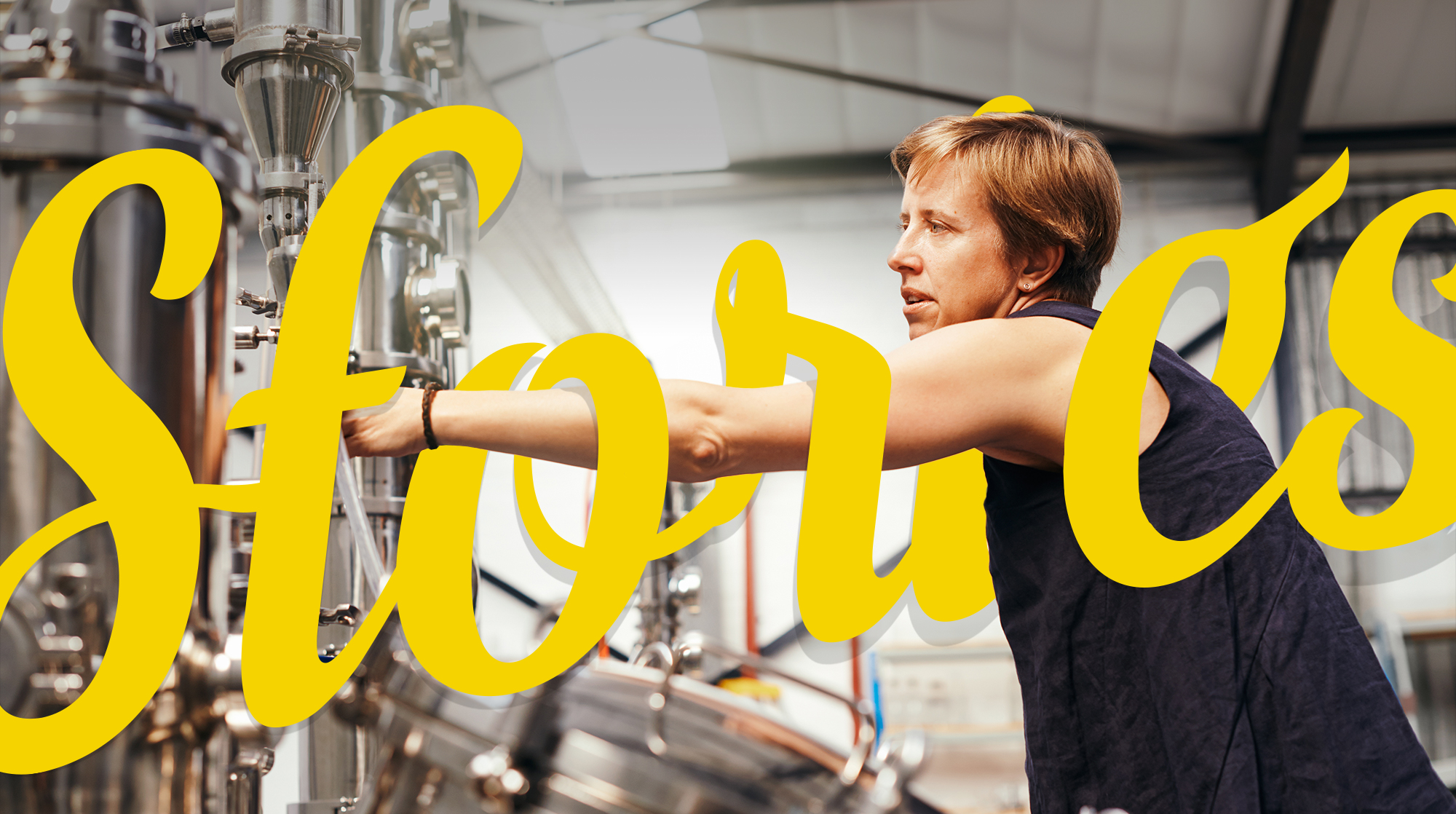 The Delicious Journey of Eggnog: From Posset to Modern Classic 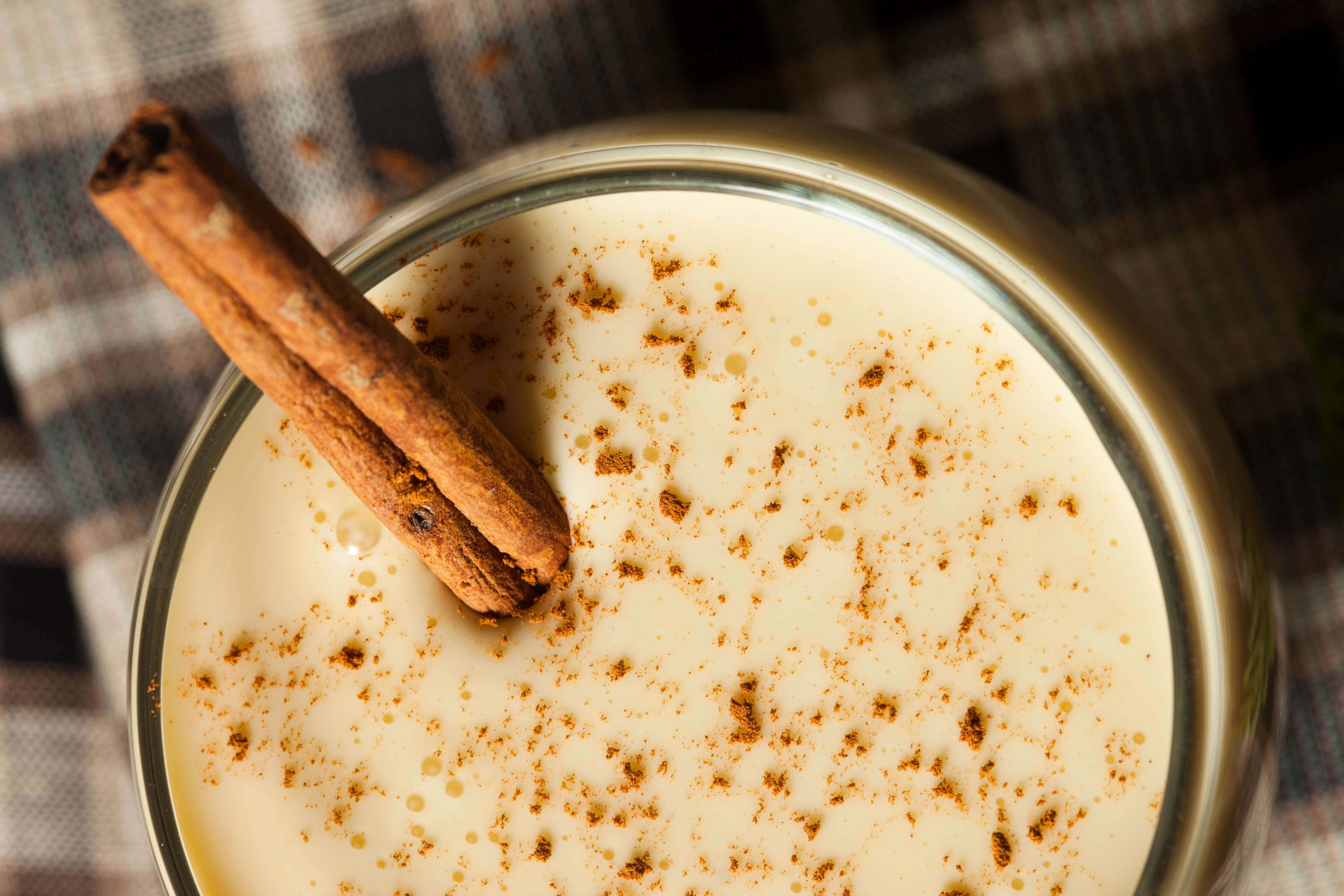 The history of eggnog is a fascinating tale of a drink that has evolved over time to become a beloved holiday tradition.

Eggnog is thought to have originated in Britain, where it was known as “posset.” Posset was a drink made from hot milk and ale or wine, often sweetened with honey. This drink was enjoyed by the wealthy, as the ingredients were expensive and not readily available to most people.

Over time, the recipe for posset evolved to include eggs, which gave the drink a richer and creamier texture. This new version of the drink came to be known as eggnog, and it quickly became a popular holiday beverage.

In the 18th and 19th centuries, eggnog was brought to the United States by British settlers. The drink was enjoyed by the wealthy in the colonies, who could afford the expensive ingredients. Here it was traditionally made with rum, which was a popular and affordable spirit at the time. However, the high taxes on imported rum during the 18th century made it more expensive, and so many people turned to using brandy instead. Brandy was made from domestically grown grapes, and so it was not subject to the same high taxes as rum. This made it a more affordable option for making eggnog, and it eventually became the spirit of choice for many people.

In addition to the change in the type of spirit used, the recipe for eggnog also evolved over time. Ingredients such as sherry and Madeira wine were eventually replaced with more readily available items like milk and cream. The result was a rich and creamy drink that was perfect for the cold winter months.

Today, eggnog is enjoyed by people of all walks of life, and it is often made with a variety of spirits, including rum, brandy, and even bourbon. The high taxes on imported rum may have led to the evolution of eggnog, but it has become a beloved holiday tradition that is enjoyed by many people around the world. A tasty holiday drink that has a rich and fascinating history!

If you’re a fan of eggnog, you’ll love this recipe for “Uncle Angelo’s Eggnog” from renowned mixologist Dale DeGroff. This recipe yields 12 servings and can be easily doubled or tripled to serve a larger group.

Instructions: In a large mixing bowl, beat the egg yolks until they are light and fluffy. Gradually add half of the sugar, beating until it is well-combined. Add in milk, cream, bourbon and rum. In a separate bowl, beat the egg whites with the remaining sugar until they peak. Fold the whites into the mixture. Grate fresh nutmeg over the drink and enjoy responsibly!