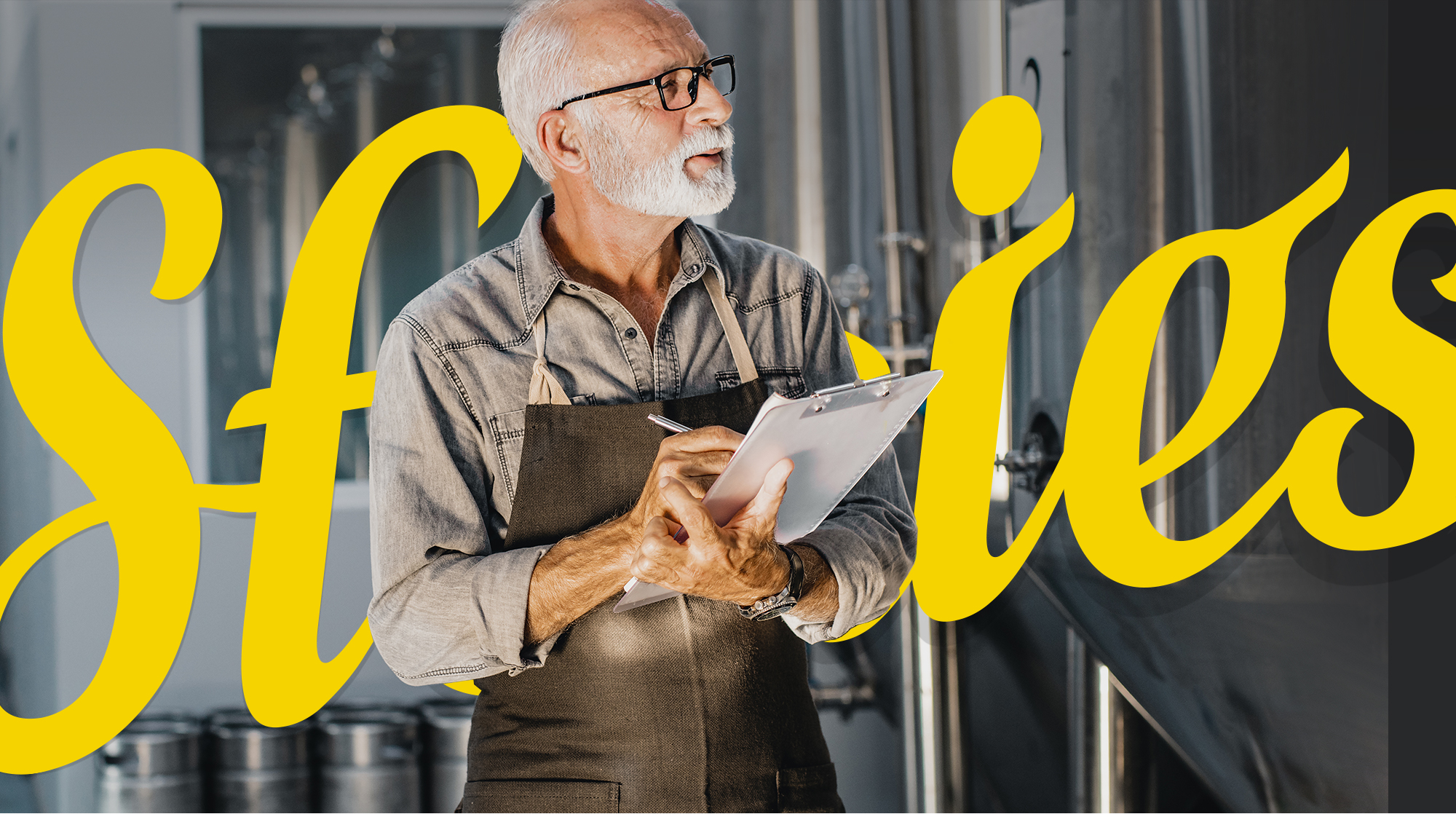 The History Of American Whiskey 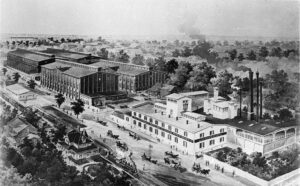 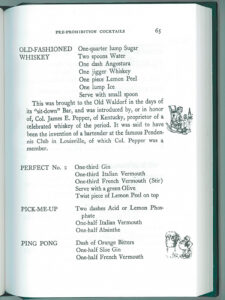 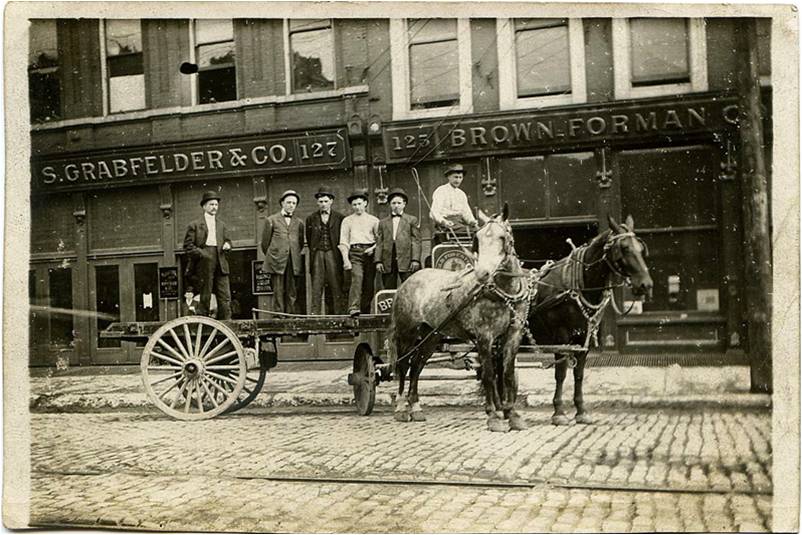 The origins of whiskey can be traced back to the Medieval monks of both Ireland and Scotland, but now, those two countries make their own distinctive styles of their native spirit. So it is with American whiskey–the original concept may have been imported from far away lands, but some 300 years later, American whiskey is a product unto itself.

American whiskey started its life as a raw, unaged spirit that had, as its main attribute, the power to spur the courage of the first colonists. And through the years, whiskey has developed into the complex, big-bodied, distinctively American bourbons, ryes, and Tennessee whiskeys that today, are savored by connoisseurs, sipped by grandmothers, tossed back by barflies, and “discovered” by almost every American as he or she reaches that magical age of twenty-one. American whiskey, itself, has reached maturity in relatively recent years, after spending a 300-year adolescence being molded by every major event that has affected its native country. And at times, the reverse is true–whiskey has affected the nation itself.

Whiskey-making was one of the first cottage industries in the land; it was responsible for George Washington mustering federal troops for the first time, and whiskey went with the early pioneers as they traveled westward to explore new territories. Whiskey was a spirit of contention during the Civil War, and was, in part, the reason that Grant never served a third term in the White House. Whiskey spurred the women of America to lead a crusade that led to Prohibition, and has played a part in every major war this nation has seen. In short, where America has been, so has American whiskey–and where whiskey has traveled, so have Americans been influenced by its presence.

Bourbon, in fact, is so darned American that in 1964, Congress itself recognized it as “a distinctive product of the U.S.A.” And although straight rye, and Tennessee whiskeys haven’t attained such a prestigious honor, they too have traveled the same dusty trails that led to today’s superhighways and are as distinctively American as any bourbon whiskey.

When the first immigrants arrived on this continent, their love for alcohol in almost any shape or form led to a chain of events that would culminate in the creation of distinctive American whiskeys. By tracing the thirst the settlers wanted to slake we can plot the development of American whiskey from the early days of the settlers in Virginia and New England all the way through time to today. Furthermore, we can track the creation of bourbon and Tennessee whiskey back to their very roots–a rare opportunity when the subject is food or drink.