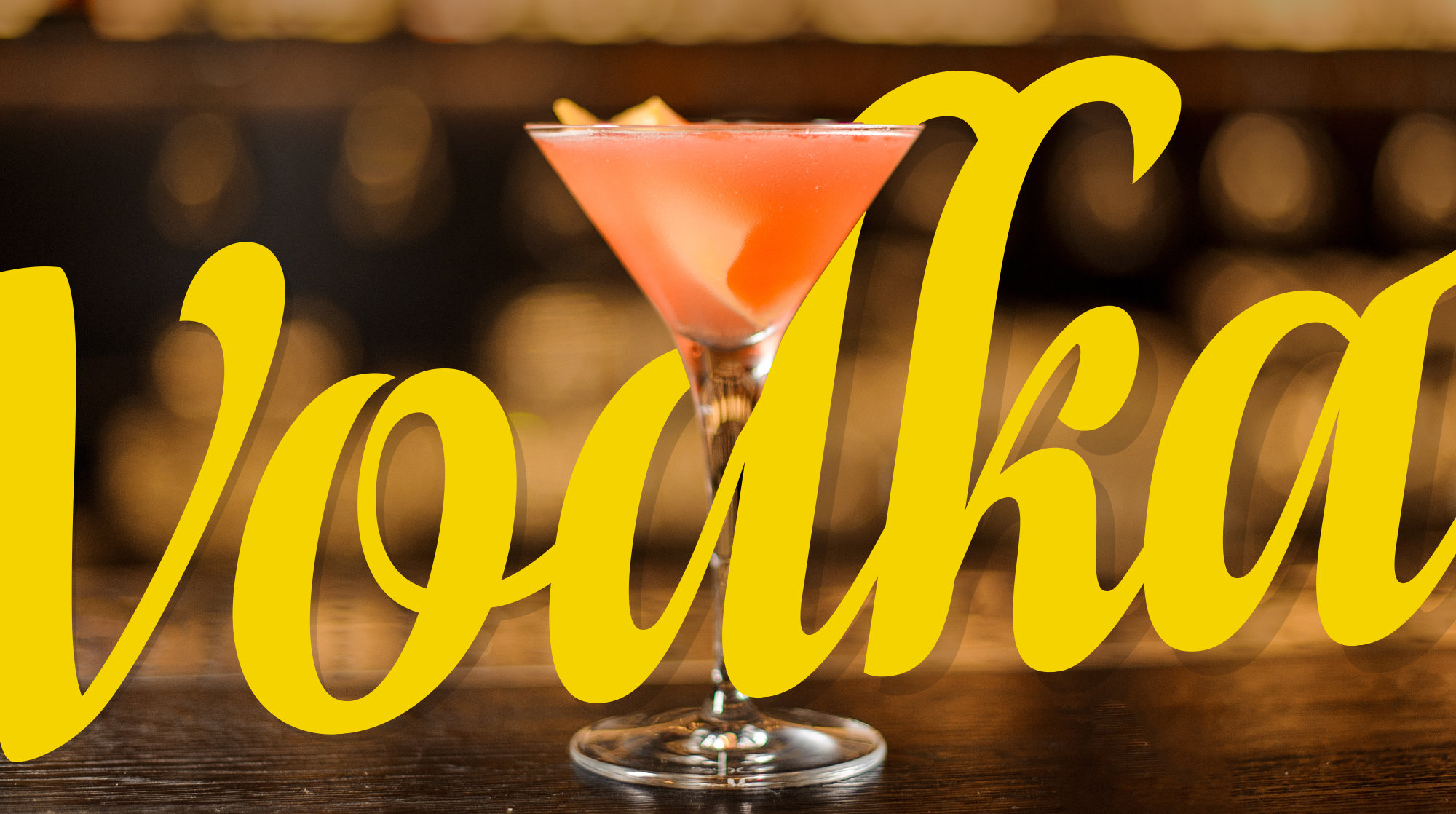 While vodka is generally overshadowed by whiskey in the United States, it is in fact the best-selling spirit in the country and has been for decades. (In 2021, more vodka was sold in America than all of the different whiskey categories combined.)

Long prized for being colorless, odorless and flavorless, vodka is now produced in many countries around the globe and can essentially be made of anything fermentable—from corn, barley and rye to milk sugars, grapes and rice. Contrary to popular belief most vodka is not made from potatoes. It is enjoyed in a range of cocktails, including the Moscow Mule, the Cosmo and the Martini.

Almost three out of every ten bottles of distilled spirits sold in the United States is vodka.