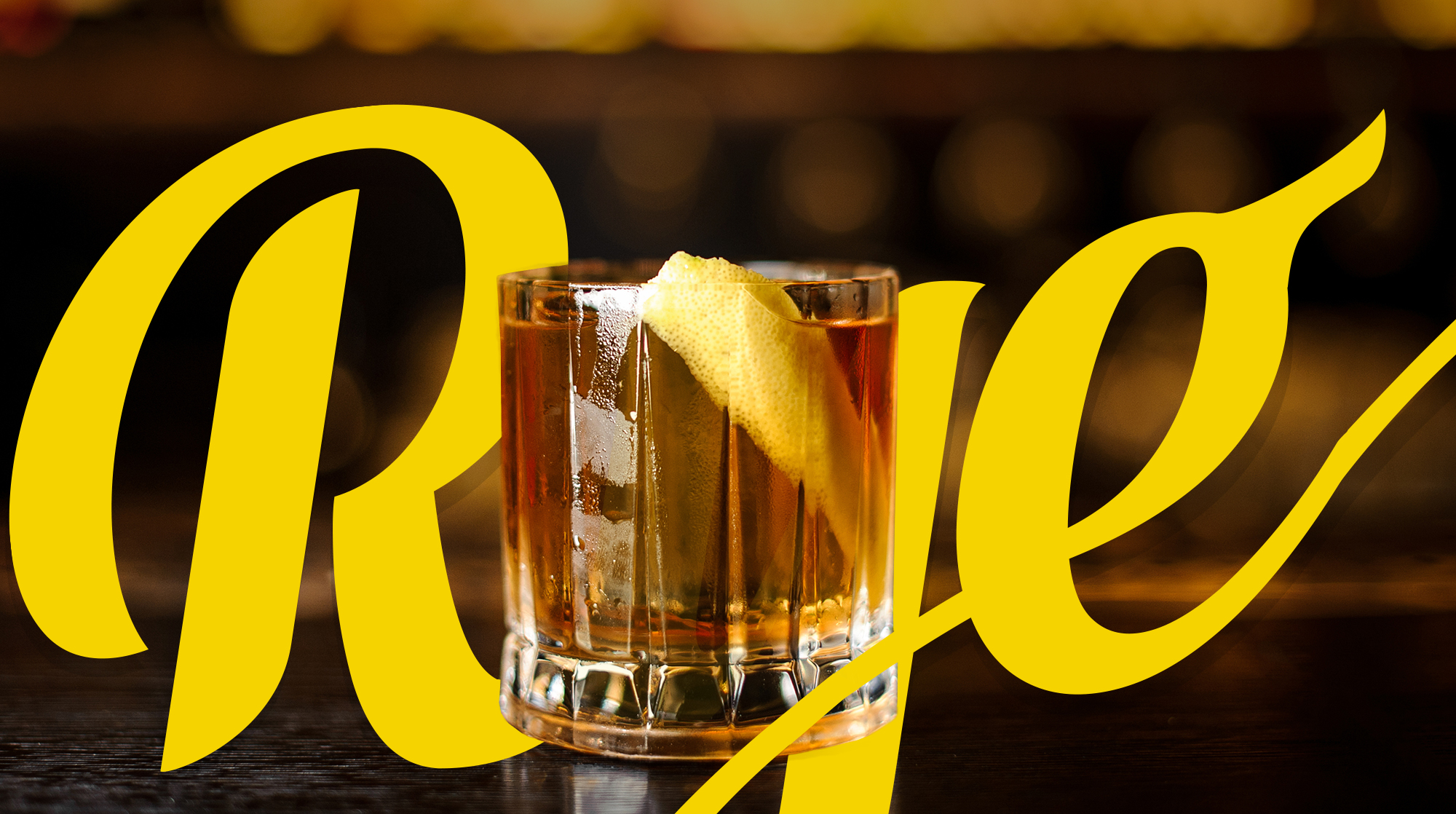 While bourbon may now be America’s signature whiskey, rye was actually its first love. Rye whiskey is made in an almost identical way to bourbon—the only difference being that 51 percent of the base grains used must be rye instead of corn. The high percentage of rye grain gives this style of whiskey a particular spicy flavor, which makes it an ideal cocktail ingredient.

By the end of the 20th century, rye was in danger of completely disappearing from store shelves and bar menus but over the last 20 years the whiskey has staged an epic comeback and is once again easy to find. The whiskey can be drunk neat but is also used in mixed drinks like the Manhattan, the Old-Fashioned and the Sazerac.

What are Rye's Characteristics?

American Rye Whiskey generally has a spicier profile than other American Whiskeys.

What Region is Rye From?

Can be made anywhere in the United States

What Grains are in Rye?

Mash bill must be at least 51% rye. The remaining 49% can consist of malted barley, corn or wheat.

After leaving the White House, President George Washington went into the liquor business and had a rye whiskey distillery built on his property.