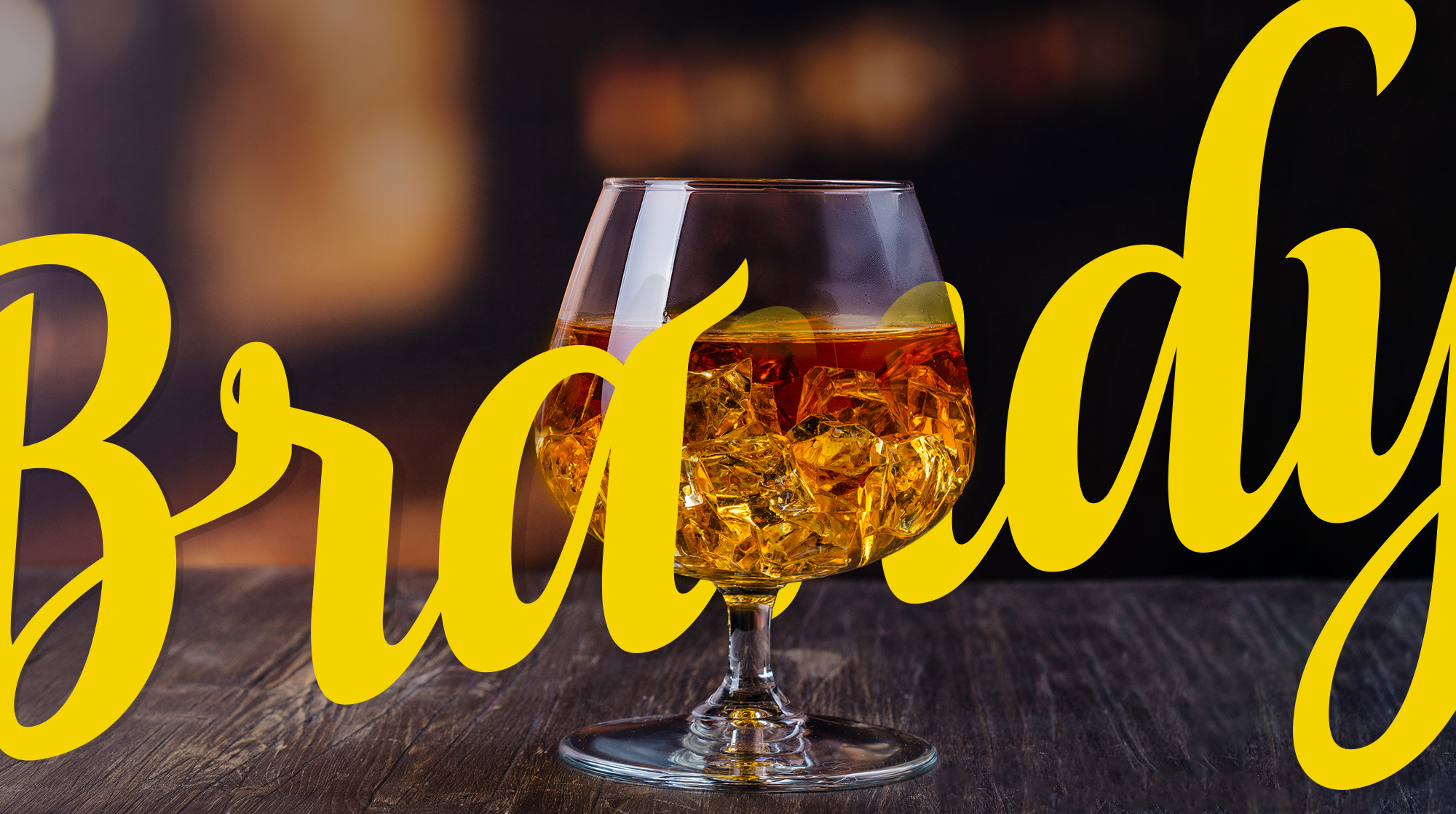 From apples and plums to peaches, around the globe people make brandy from all kinds of fruits. Arguably, the most famous type of brandy is Cognac, which is grape-based and can only be produced in the famed Cognac region of France.

Depending upon the type of fruit that is used as well as the production methods employed, the flavor of the brandy will vary widely. Internationally, brandy plays an important role in many drinking cultures. The United States is no exception, in the late 1700s, brandy was an incredibly popular drink. The category continues to be widely enjoyed with more brandy purchased in the U.S. in 2021 than Irish whiskey and Scotch combined. Brandy is enjoyed in a range of cocktails, including the French 75, the Pisco Sour and the Sidecar.

Up until the end of the 19th century, Cognac was one of the primary cocktail ingredients and was used in a range of delicious concoctions.