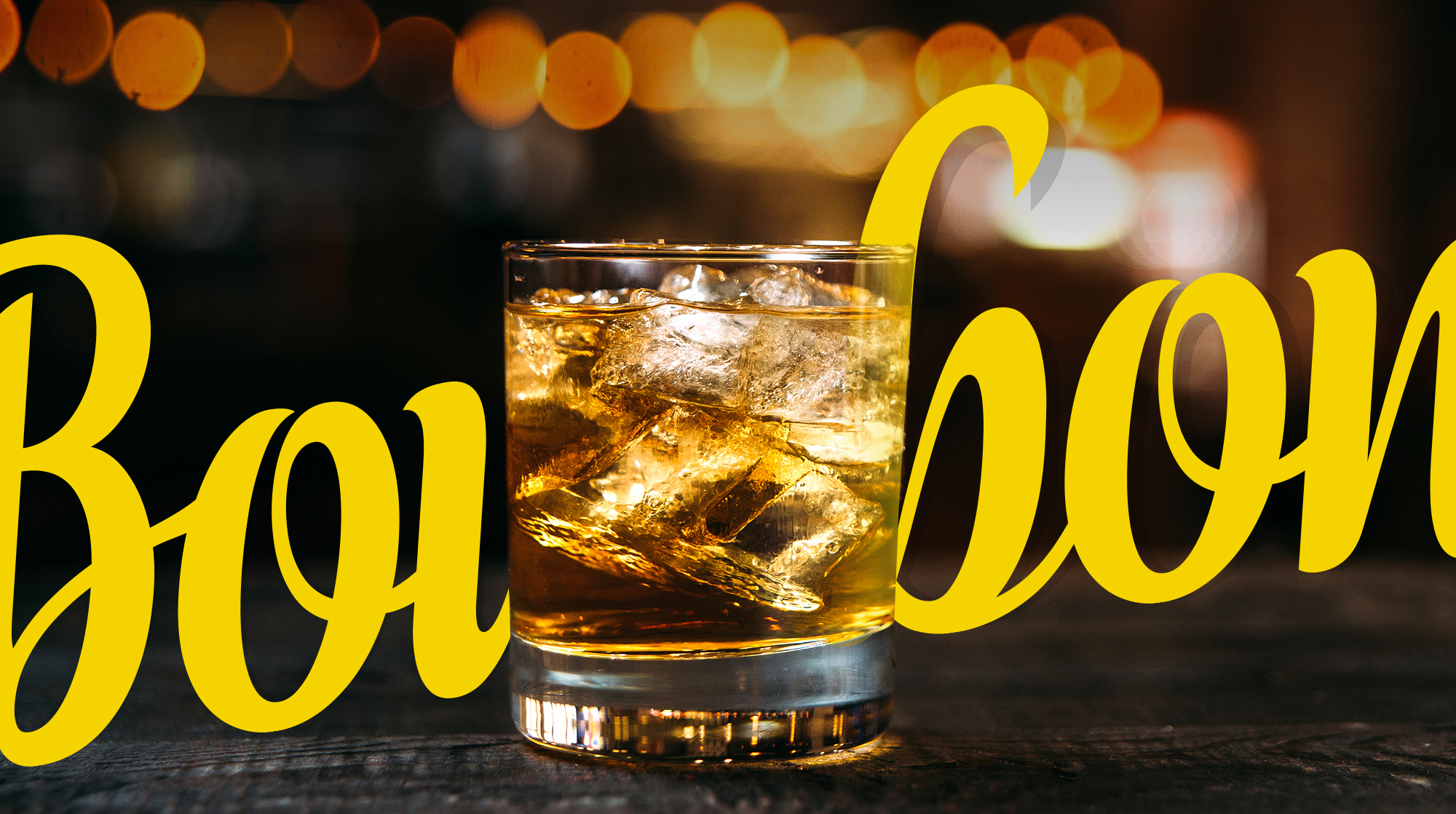 Bourbon can be made anywhere in the United States, but the vast majority is produced in Kentucky. (Currently, there are more than ten million barrels of bourbon aging in the state.)

There are a few rules when it comes to defining bourbon. The whiskey must be produced using a minimum of 51 percent corn, which gives the spirit its distinctive sweetcorn aroma. The remaining 49% of the base grain mix (the so-called mash bill) generally consists of malted barley and either spicy rye or sweeter wheat.

It must be distilled to no more than 80% or less than 40% alcohol by volume and bottled at a minimum of 40% ABV / 80 Proof. Bourbon must be aged for some time in new, charred oak barrels and cannot include coloring, flavoring, or other spirits. Bourbon that has been aged for at least two years may be further designated as “straight.” The casks give the spirit a lot of flavor, such as vanilla, coconut and baking spice notes.

Bourbon is often consumed neat but also used in mixed drinks like the Old-Fashioned, the Mint Julep and the Whiskey Sour. 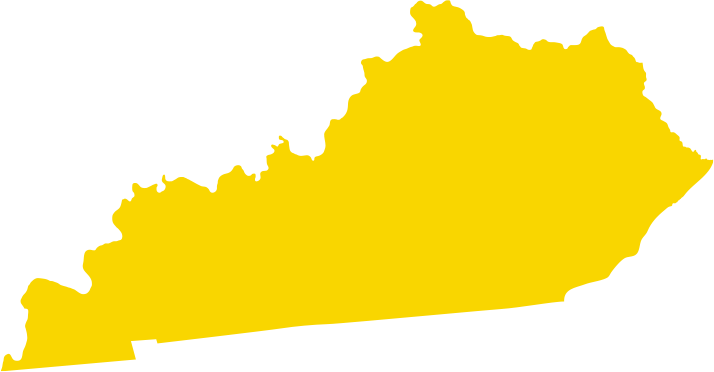 What are the Characteristics of Bourbon?

Higher wheat content or “wheated” bourbons tend to have softer and sweeter profiles.

What Region is Bourbon From?

Can be made anywhere in the United States.

What Grains are in Bourbon?

Mash bill must be at least 51% corn. The remaining 49% can consist of malted barley, rye or wheat.

Thanks to a 1964 Congressional resolution bourbon can only be made in America. It is also recognized as a “distinctive product” of the U.S. by 44 countries.