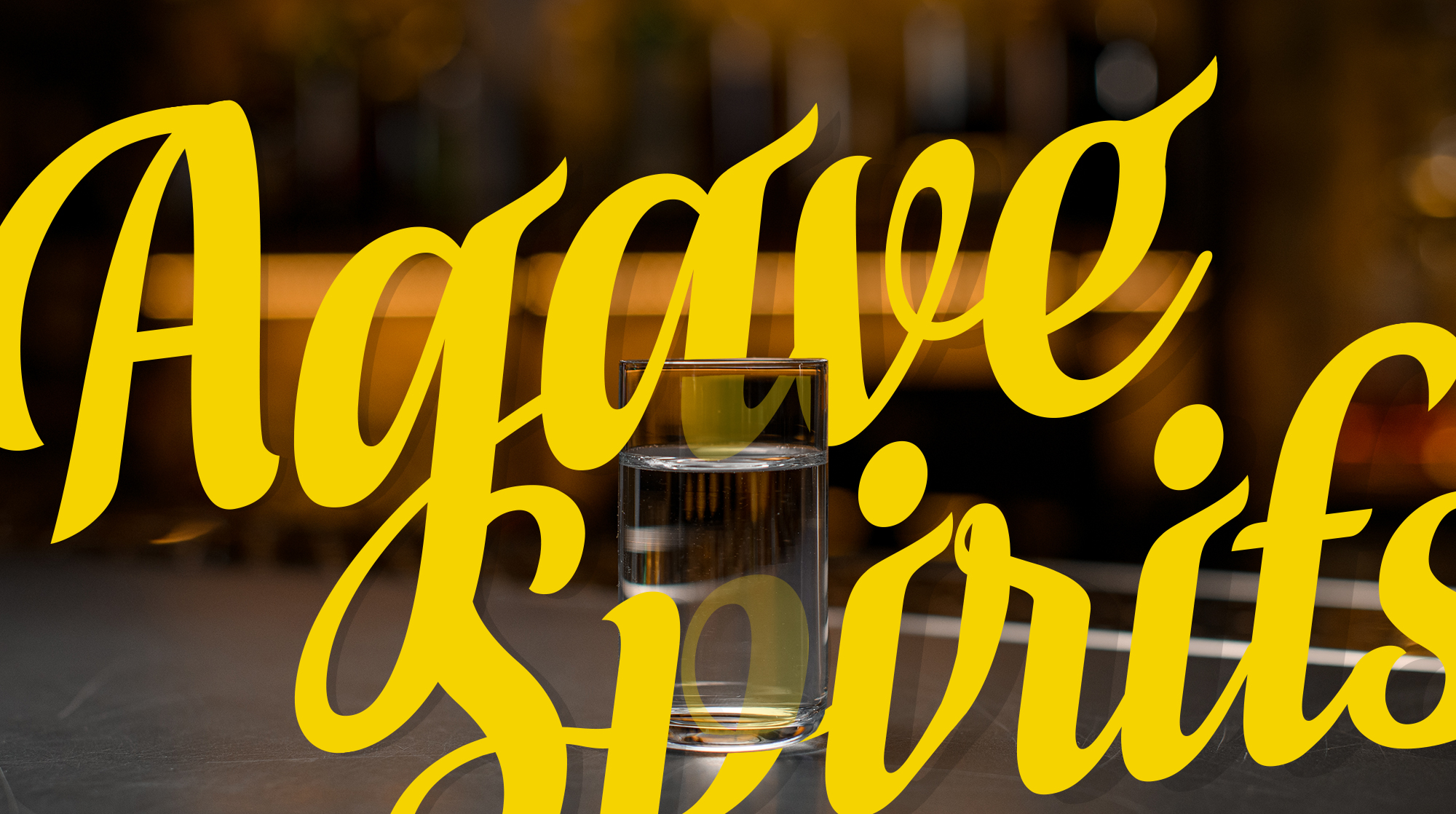 Over the last 20 years, sales of tequila and mezcal have been on fire and there is no sign of demand slowing down for these agave-based spirits. Agave grows in the southern parts of the U.S. as well as into South America. However, the production of agave spirits is dominated by Mexico, which has been making liquor from this forbidding plant for centuries. (Each agave is trimmed into a pineapple shape, baked and then shredded in order to get the plant’s sugar.)

The first frozen Margarita machine is now in the Smithsonian’s National Museum of American History.