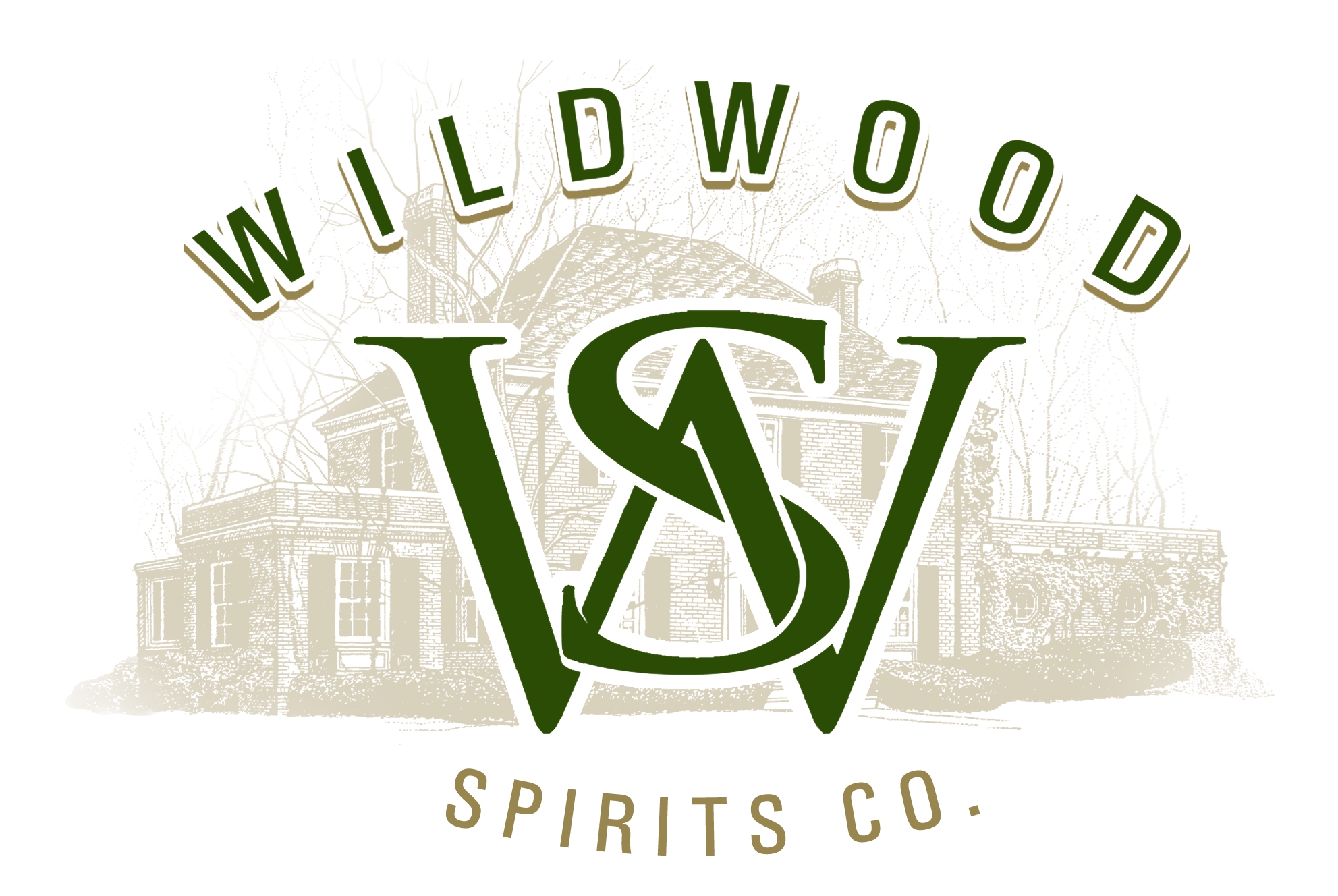 The only Chef and Sommelier owned/operated distillery in the United States – everything that we produce follows that professional ethos. We use local and seasonal produce and grain to produce our award winning spirits in Seattle and Bothell Washington.