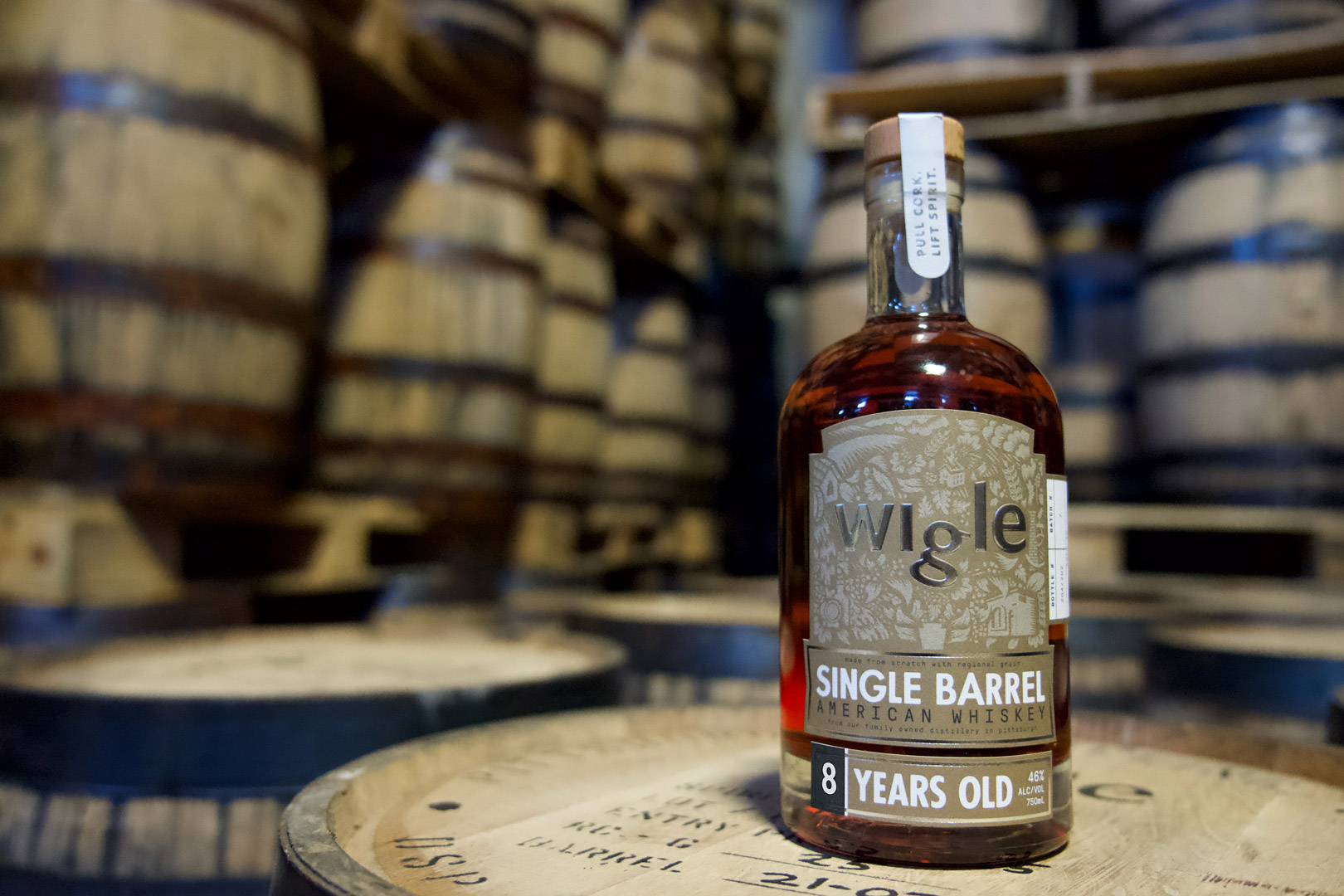 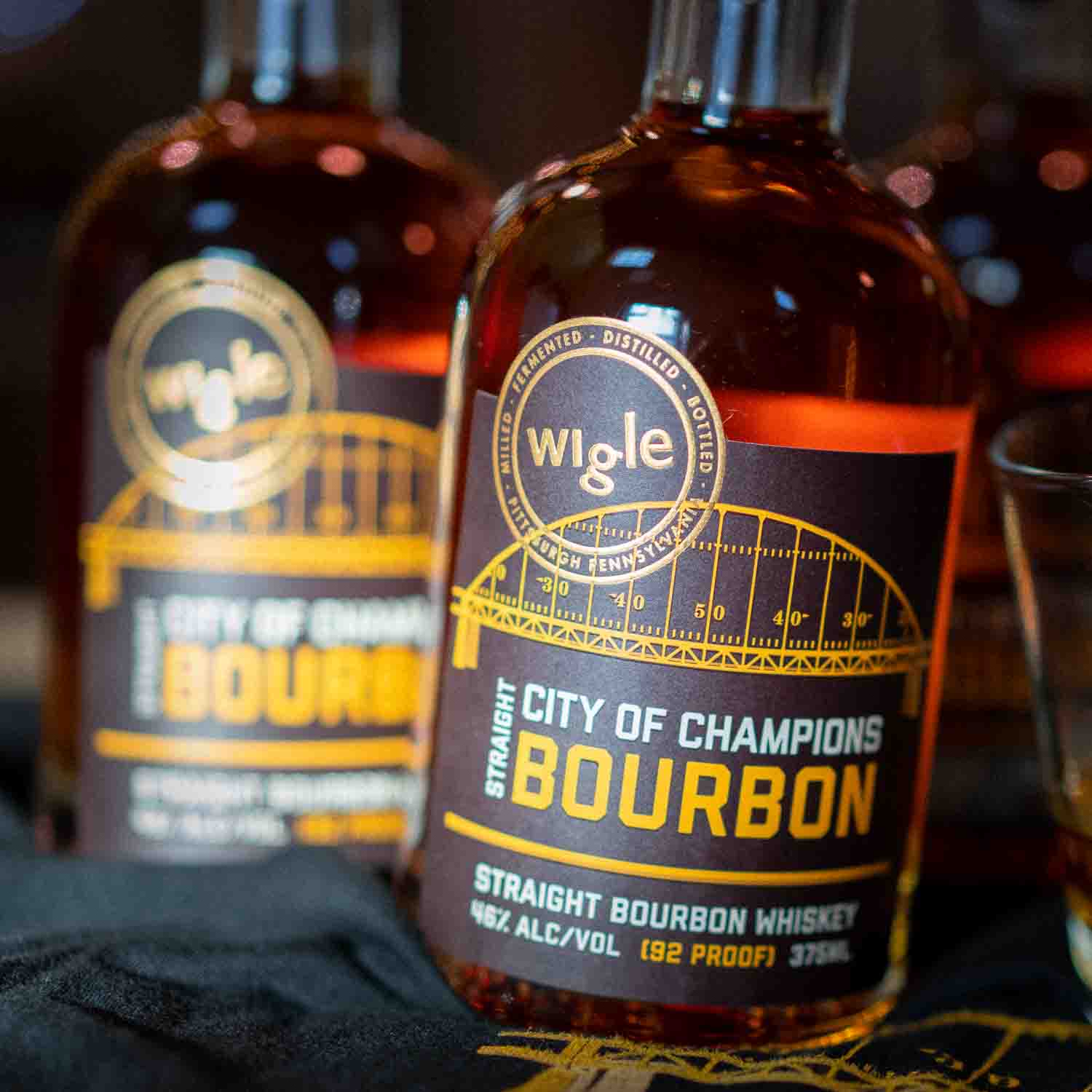 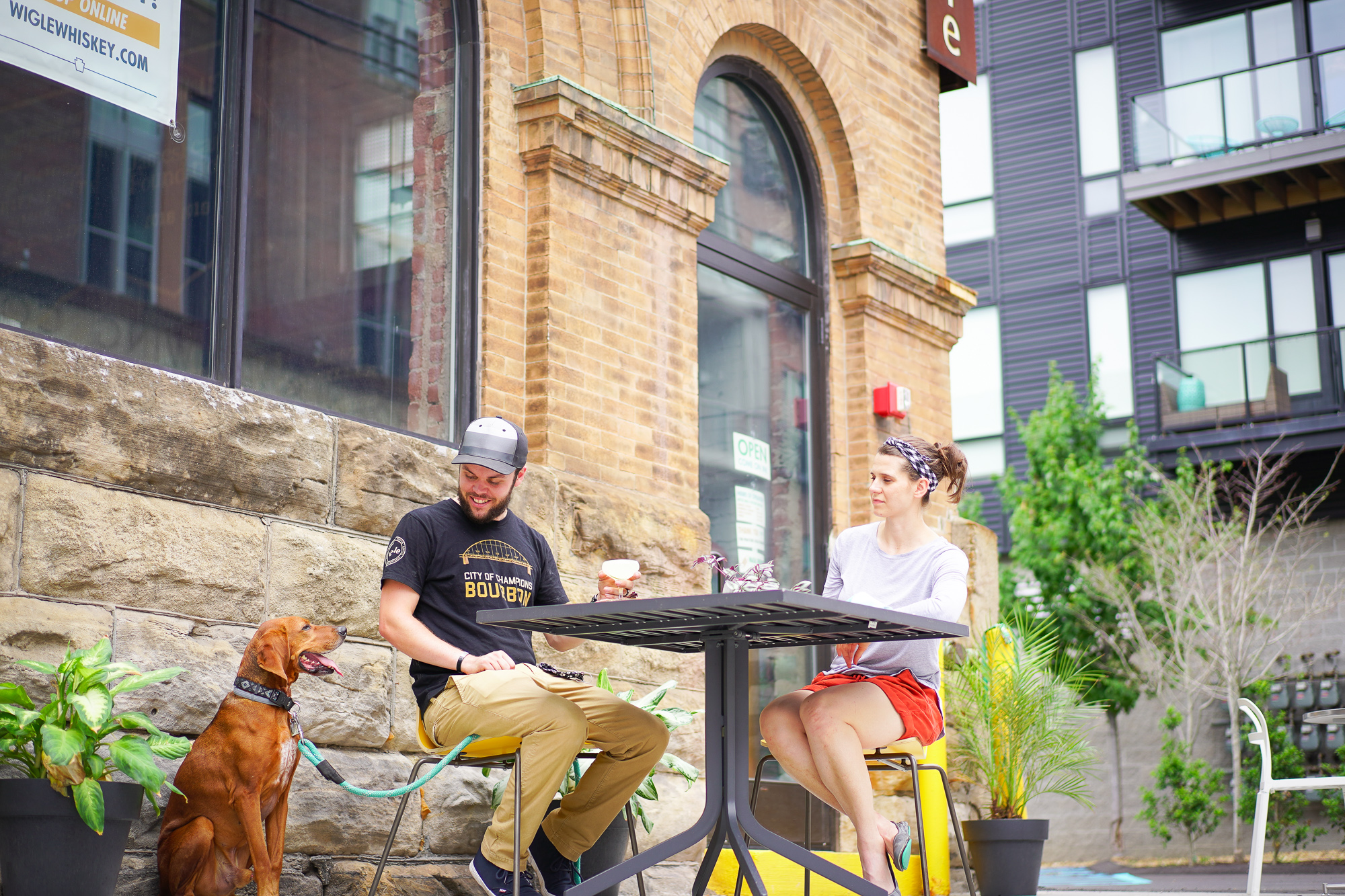 Landmark Distillery Wigle Whiskey re-ignited Pittsburgh’s whiskey tradition. A 2x James Beard Semi-Finalist and the most awarded craft whiskey distillery in the US for 5 Years. Visit for their bucket-list tour, top-notch bar and restaurant, mini-museum or to pick up one of their more than 36 unique spirits.

Landmark Distillery Wigle Whiskey re-ignited Pittsburgh’s 200 year whiskey tradition. Named for Philip Wigle, the man who started the 1790s Whiskey Rebellion in protest of Alexander Hamilton’s Whiskey tax–the first excise tax in American history– when he punched a federal tax collector. Wigle owners changed 3 state laws, which ushered in the modern craft distilling era into Pennsylvania. This 10 year old Craft Distillery and its 5 year old sister hard Cider & Mead company, Threadbare are both deeply rooted in their communities but their impact extends well beyond their home base. Wigle produces, directly sells, and distributes Rye Whiskey, Bourbon as well as a wider portfolio of Ready to Drink Cocktails, Gin, Rum, Liqueurs, Amari and Bitters. Wigle is the largest craft whiskey distillery in distribution through the Pennsylvania Liquor Control Board with distribution in 321 stores, with in store growth rates of 80-90%. At their Strip District Distillery, Wigle offers a bucket-list tour, a top-notch bar and restaurant, mini-museum and retail store. Wigle was the first direct to consumer craft distillery in Pennsylvania since Prohibition. It ranks in the top 10% of Craft Distilleries nationwide by scale. It is a 2x James Beard Semi-Finalist and remains the most awarded craft whiskey distillery in the US for 6 Years by the American Craft Spirits Association. Wigle has also been named one of the Top 10 Craft Distilleries in the US by USA Today and featured on the front page of the NYTimes food section.