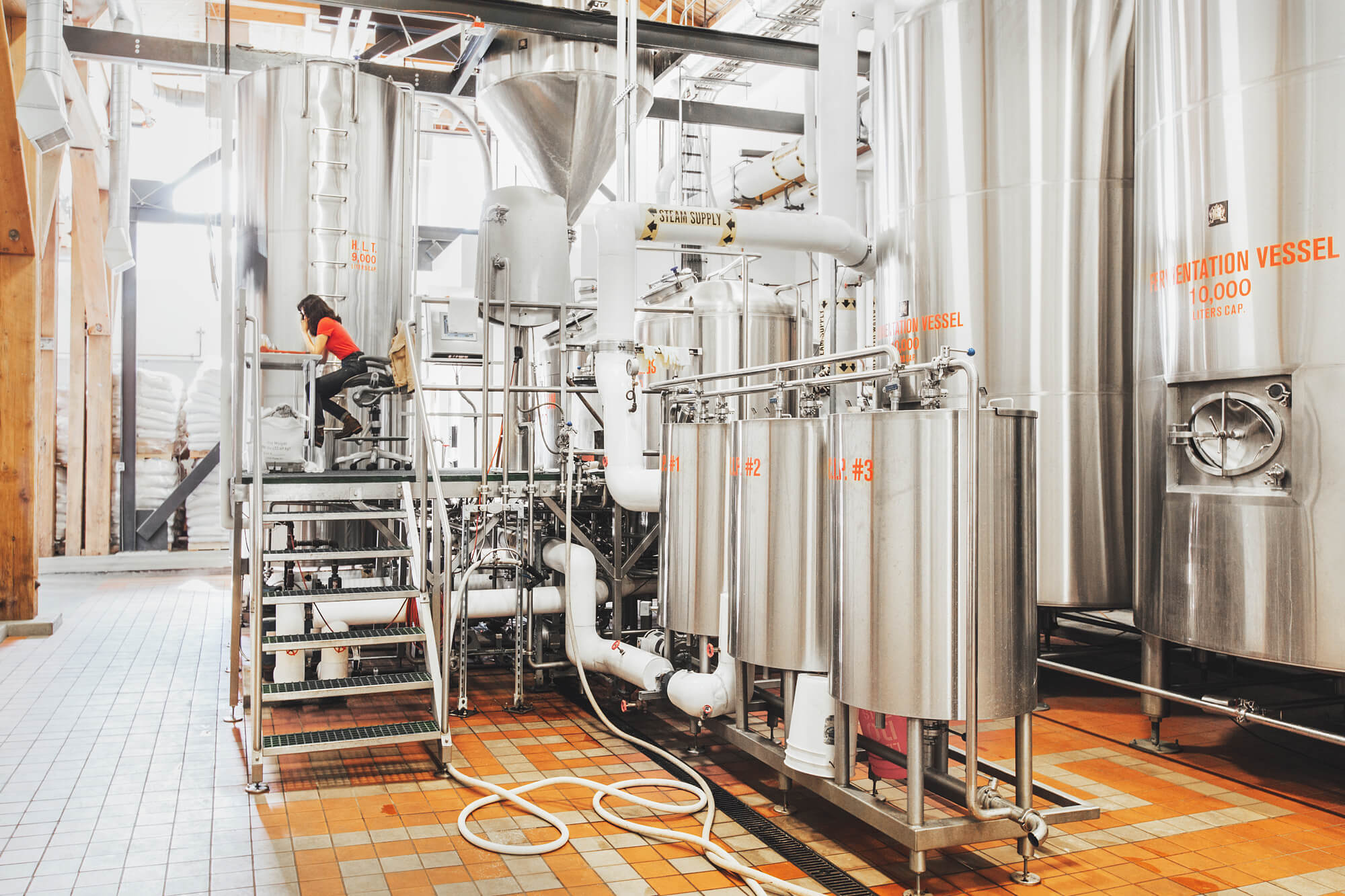 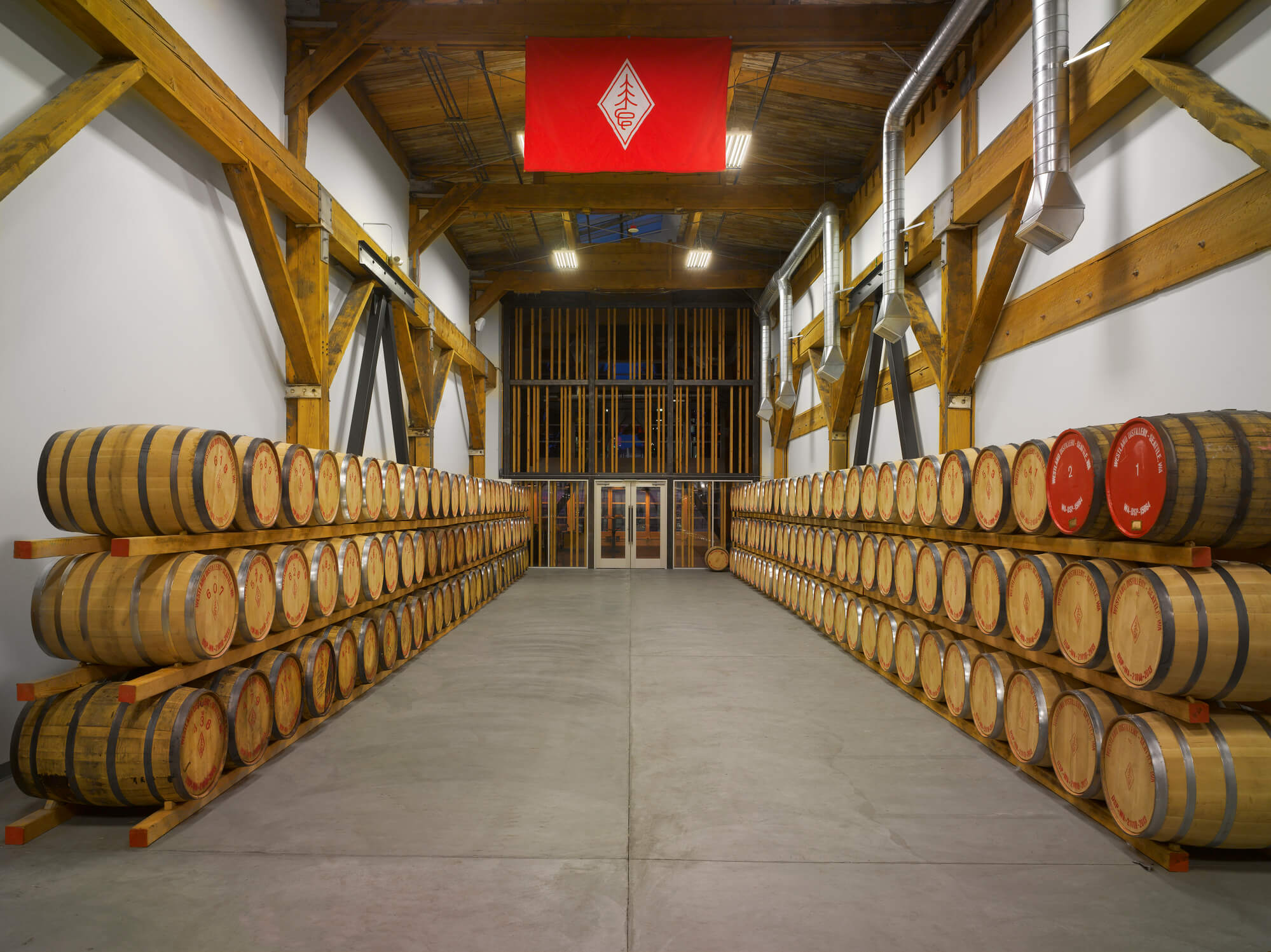 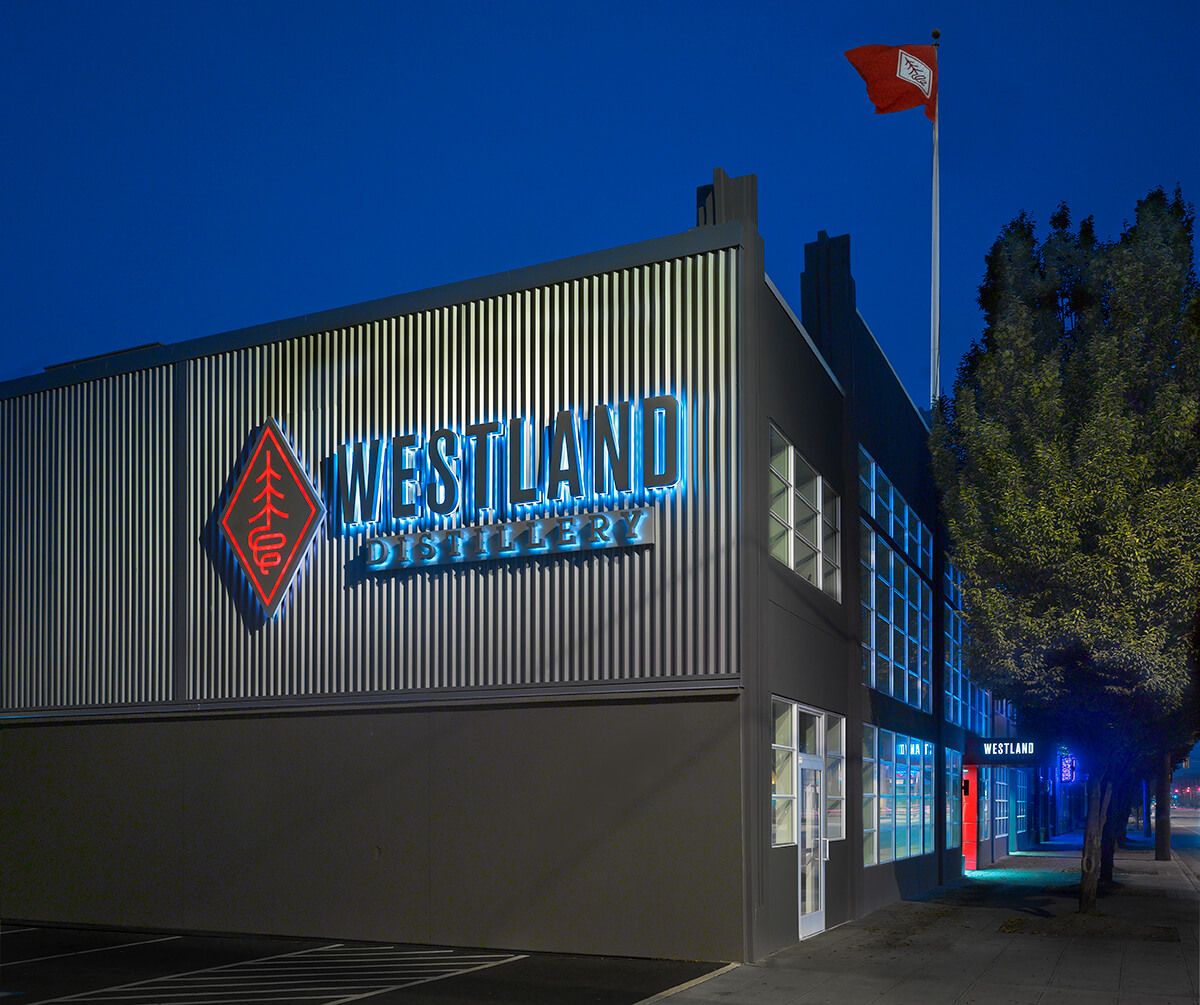 Founded in 2010 in Seattle, WA, Westland Distillery is leading the emergence of the American Single Malt Whiskey category. Distilled, matured and bottled in the heart of the Pacific Northwest, their whiskies bring a new and distinctly American voice to the world of single malt.

Westland is leading the emergence of the American Single Malt Whiskey category. Distilled, matured and bottled in the heart of the Pacific Northwest, our whiskeys bring a new and distinctly American voice to the world of single malt. Like the pioneers before us, we look west and see possibility. To produce our single malts, we adopt the same basic raw materials and processes used for generations in the old world, but we don’t simply seek to replicate the results. Instead, we work to create whiskeys that reflect the distinct qualities of our region, the place where they are made and the character of those who make it.

Westland now stands at the forefront of the new and emerging category of American Single Malt Whiskey. The distillery was founded with the goal of making the most authentic whiskey possible—something true to the Pacific Northwest. In our region of the United States, the climate is best suited for barley rather than corn (maize) or rye. So although it had never been done before, and many people suggested we simply made bourbon like everyone else, the path forward was clear to us from the start: we needed to make single malt whiskey because our region is meant to make single malt whiskey.

The true spirit of any distillery is most vividly experienced at the source. At our Distillery & Tasting Room in the SoDo District of Seattle Washington, visitors can tour the production floor to learn the science and art behind Westland’s American Single Malt Whiskey or simply sit back and enjoy the space with a dram, a cocktail and small plates of fine fare.