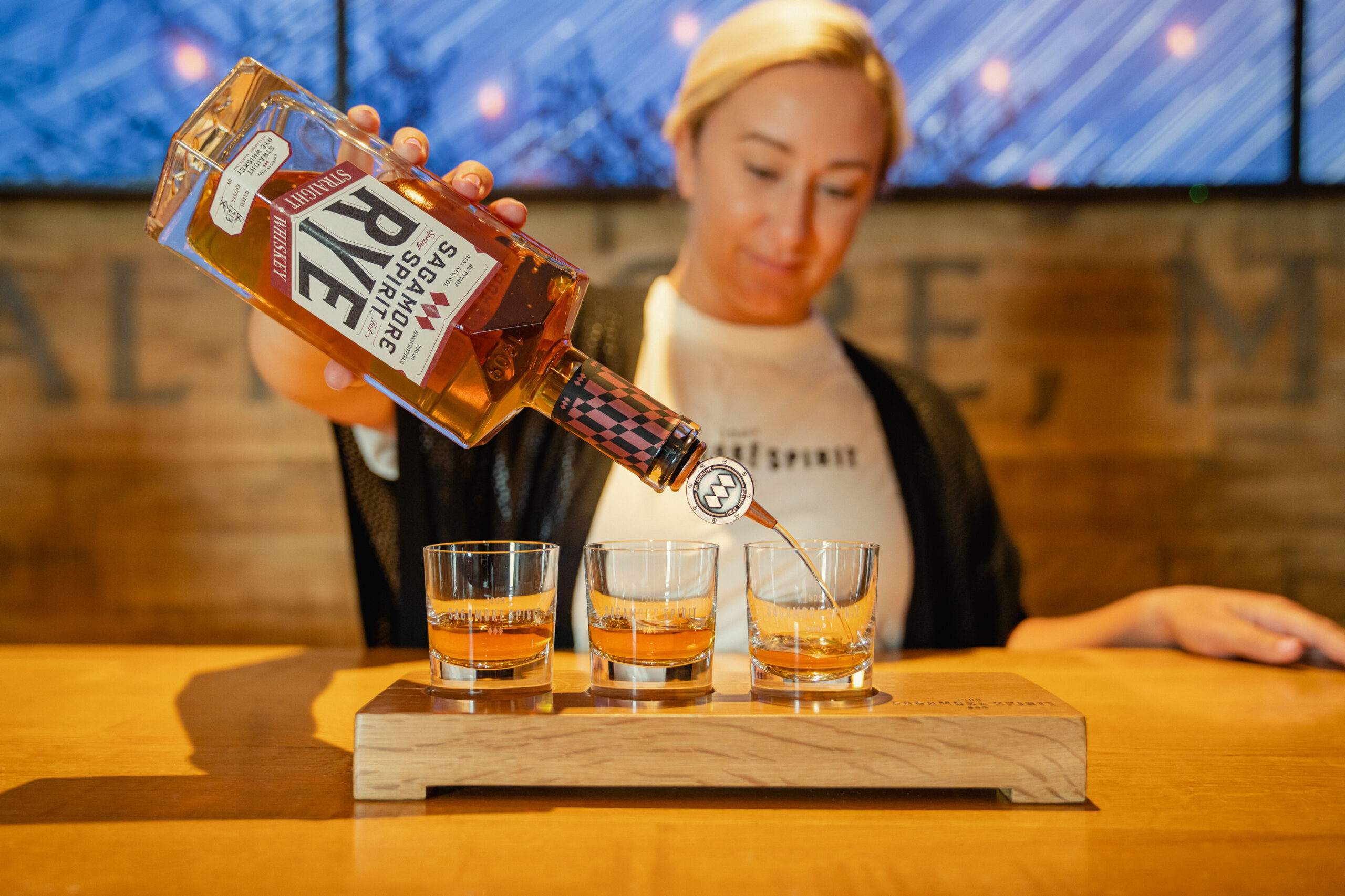 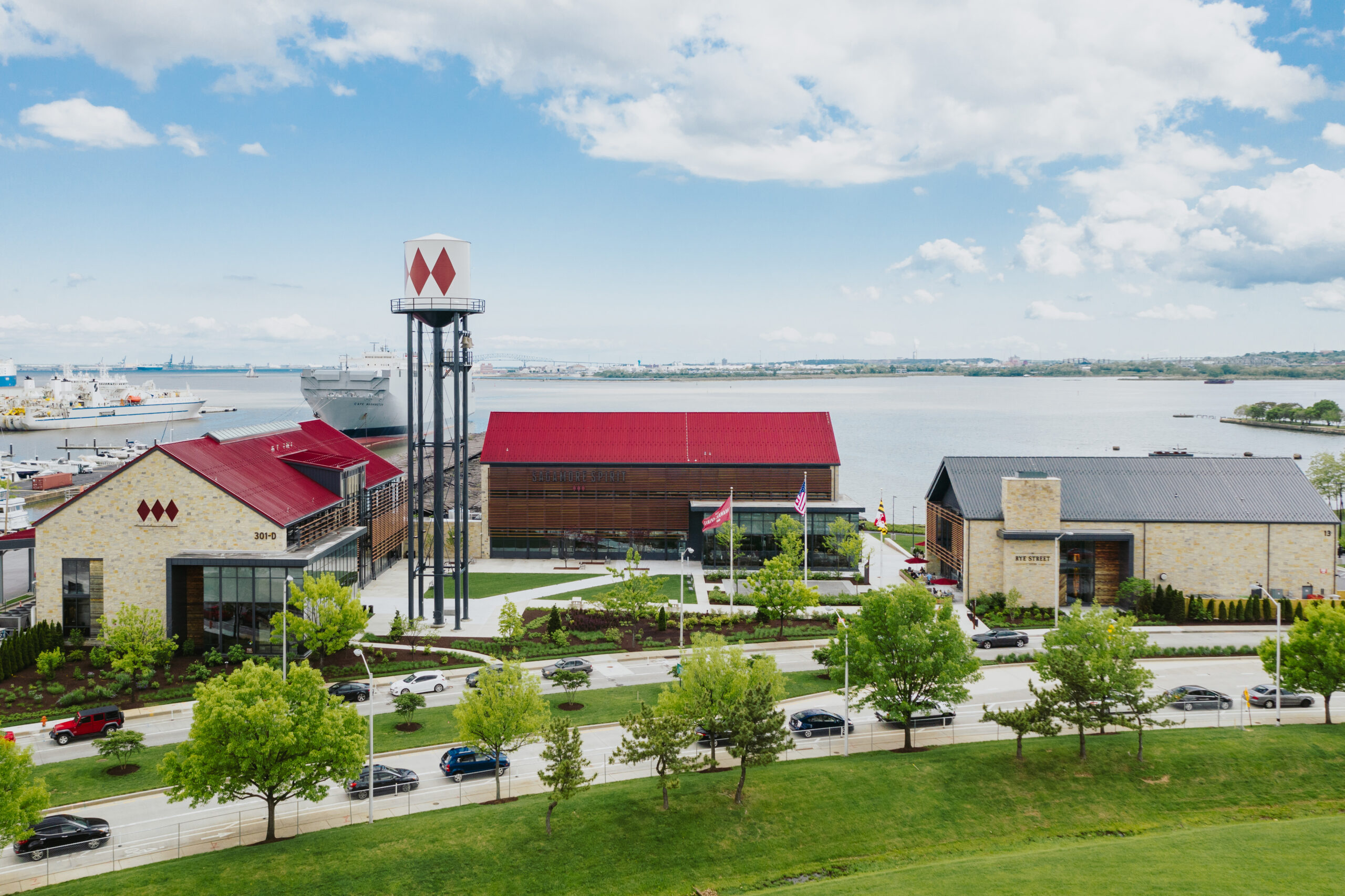 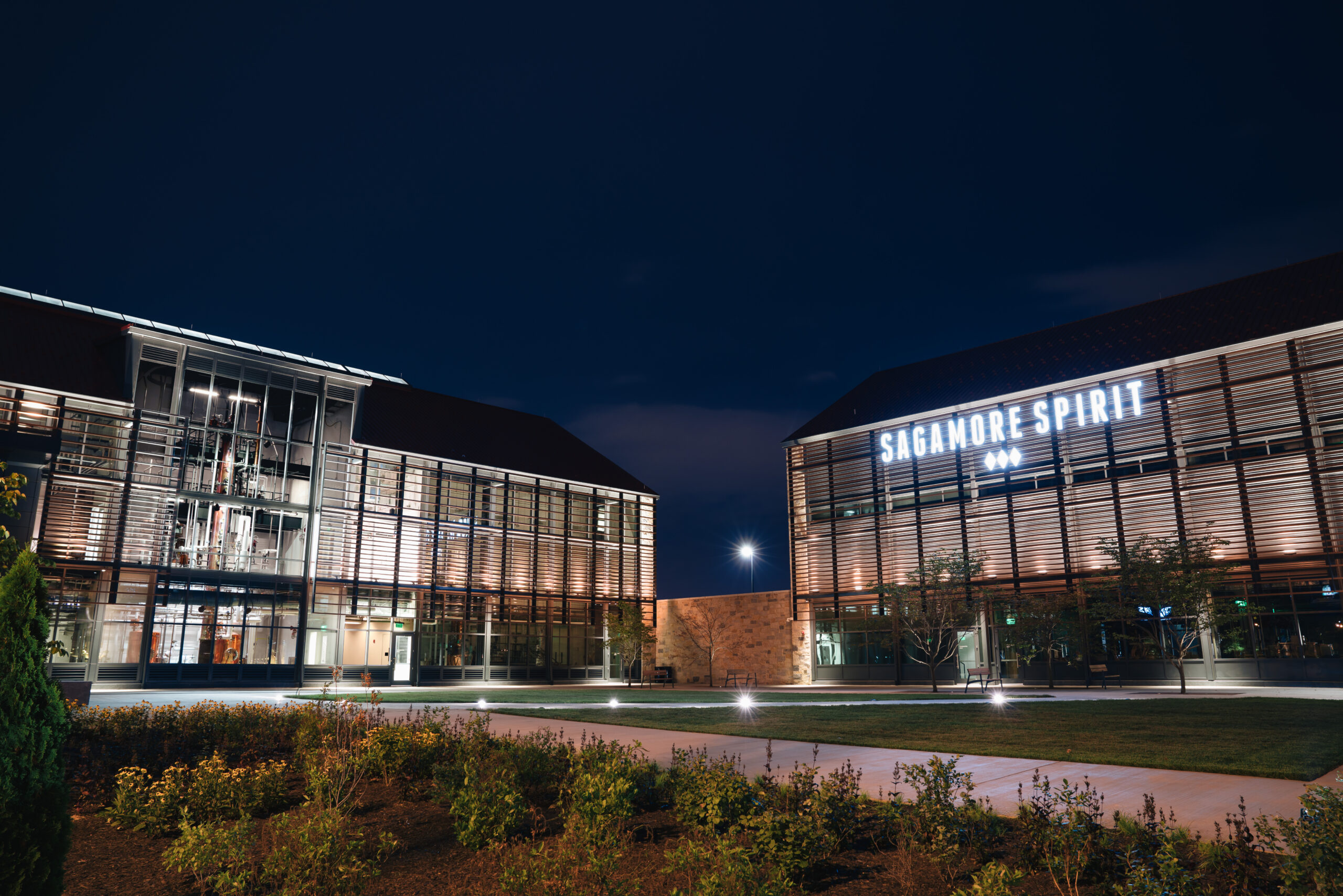 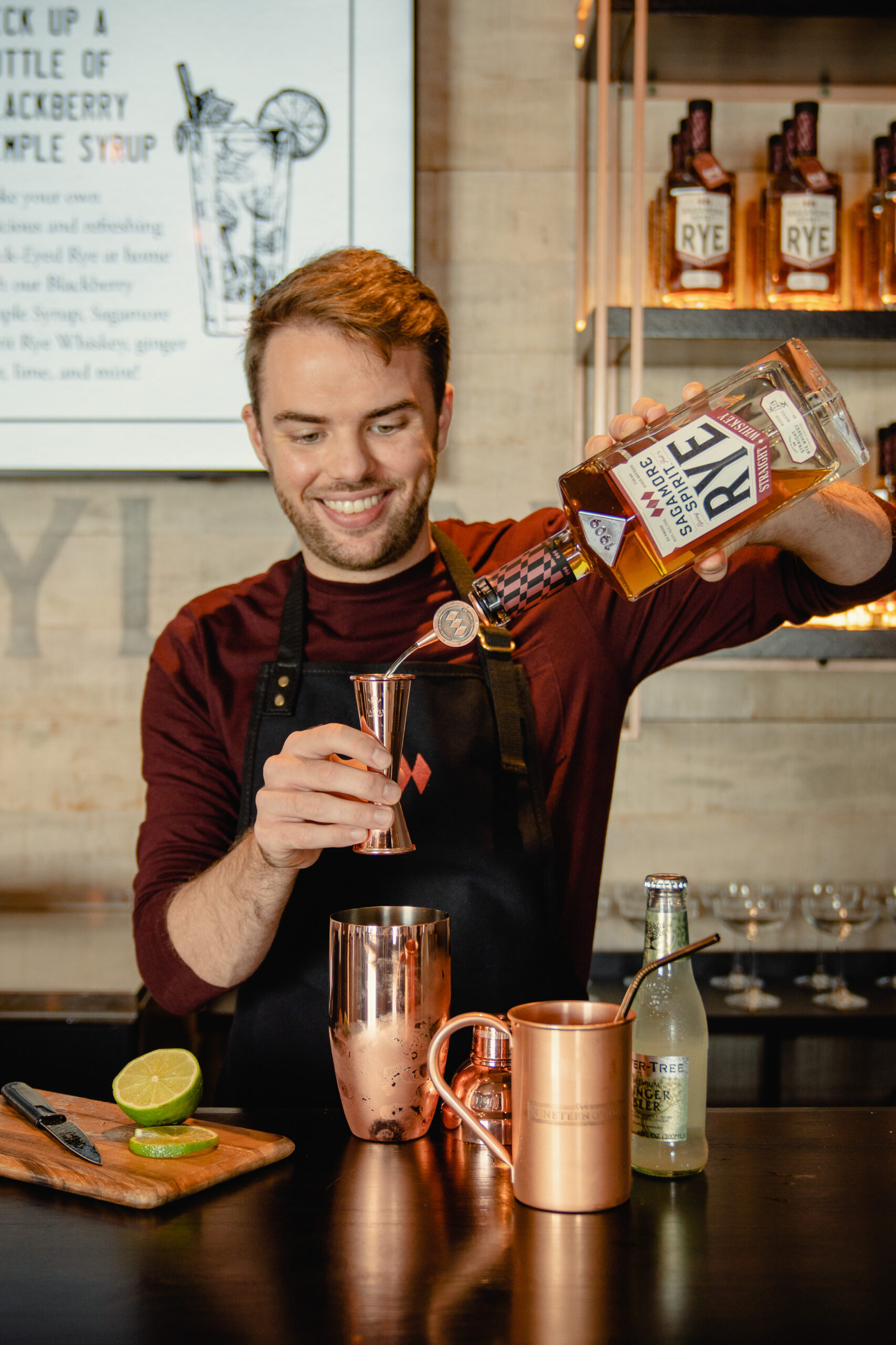 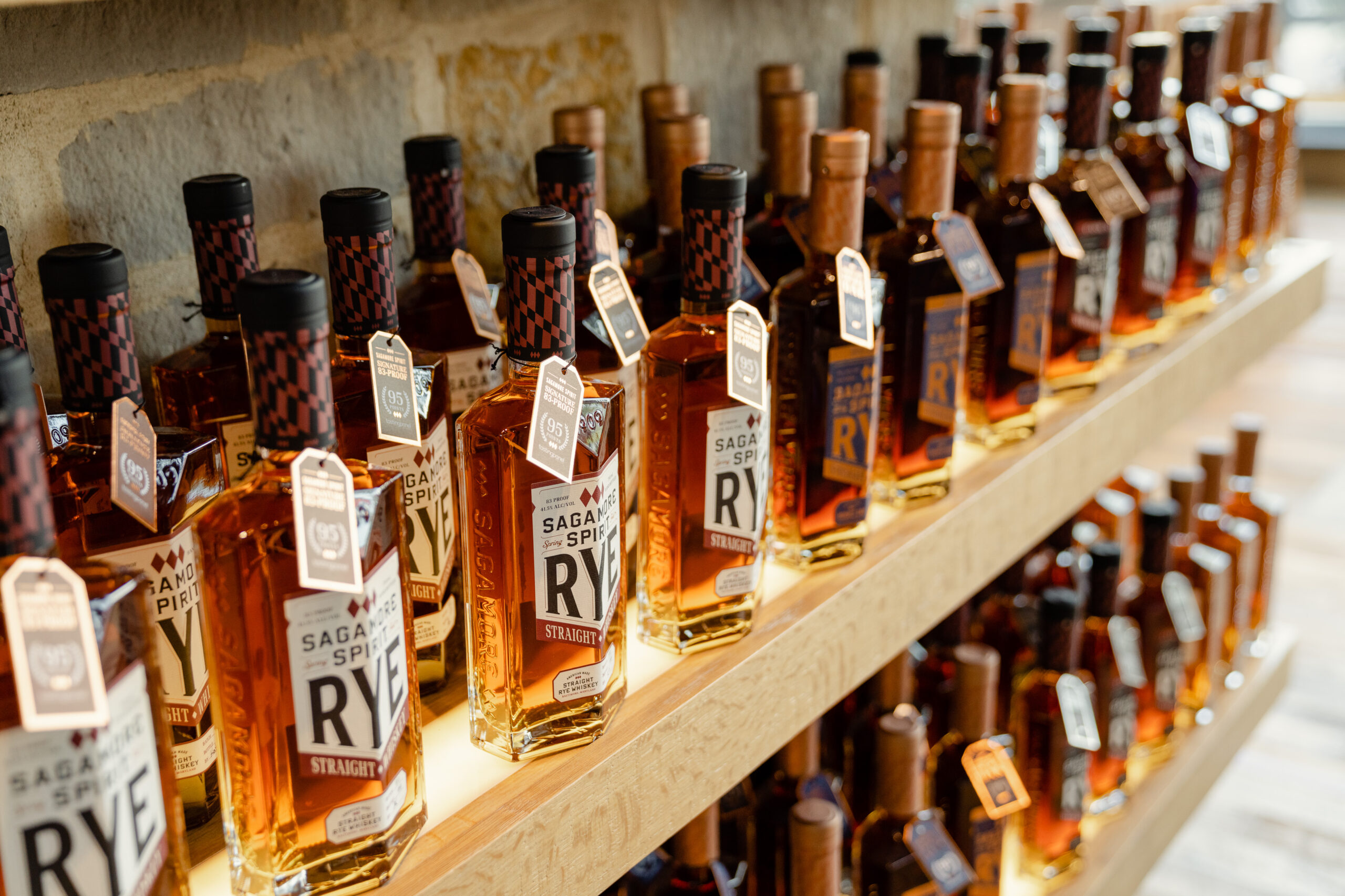 Sagamore Spirit is driven to craft the world’s best rye whiskey. Grounded in the legacy of Maryland Rye, the Baltimore-based distillery is inspired by today’s whiskey lovers across the globe. Sagamore Spirit takes a modern approach to American Whiskey, one that prioritizes an impactful grain to glass process, a connection to community, and a determination to create the greatest rye whiskey imaginable. The Spirit of Sagamore lives in their award-winning products and disciplined pursuit of excellence.

In the early 1800s, Maryland farmers were known to use rye as a cover crop. Its fibrous and sturdy nature kept soil healthy, protecting the land from erosion, not to mention it made a great quality whiskey. Rye whiskey production also proved to be more profitable than selling the raw grain. After the spring harvest, the grains were distilled, and rye whiskey became the unofficial spirit of Maryland.

Sagamore Spirit is reminiscent of these early days of Maryland distilling, paying homage to this era with a uniquely crafted spirit. Maryland rye whiskeys are historically smoother. In their early stages, the majority of production went into blends for other companies; they currently own their private distillery on the Baltimore waterfront in Maryland.

The spirit is made from water that flows from a Spring House, built in 1909, at Sagamore Farm. Fed from a limestone aquifer, this water is pure and naturally filtered; a crisp, cool, calcium-rich liquid that is perfect for making whiskey. Receiving 95 points from The Tasting Panel in 2017, this signature Sagamore Spirit Straight Rye is an intricately composed whiskey, with complex notes of warm cinnamon, vanilla bean, honey, and spice.

Sagamore Spirit rye is meticulously crafted. Each batch is scrutinizingly analyzed for consistency in aroma, flavor, and texture. The spirit is crafted from two distinct mash bills of rye, corn and malted barley, that yields a signature bold flavor profile. The first is high in rye, with a bit of corn and malted barley, a ratio that yields flavors like baking spices and fruit. In the second mash bill, rye plays second fiddle, allowing the corn and malted barely to become more prominent. This ratio yields smoother and sweeter spirit. The two recipes are distilled, and aged separately, creating a bold, approachable rye.

Pick up your bottle today!

Tours, tastings, cocktail making classes, as well as retail shop and our craft cocktail bar called the Nineteen O’Nine. All along our waterfront campus.