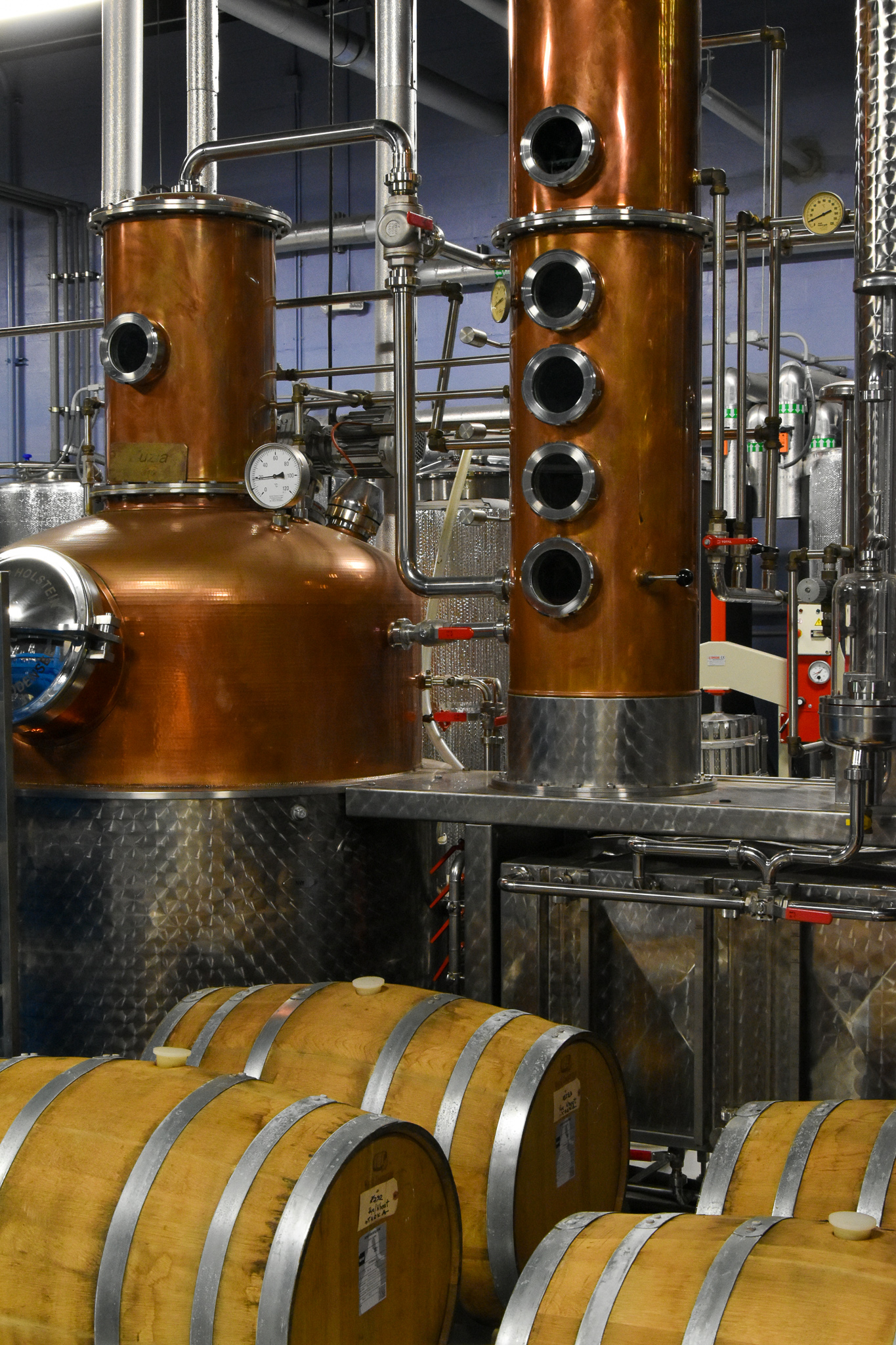 Founded in 2005 in Poland, Kozuba & Sons is a family-run distillery that produces premium spirits. Now at home in St. Petersburg with over 15 years of experience, the Kozubas are focused on sharing their passion with the American market, beginning with Florida. Kozuba & Sons hand-crafted, small batch spirits are made from the finest ingredients, using meticulous processes. Each bottle possesses the trademark Kozuba essence: a striking combination of quality, craftsmanship, and taste.

Our story begins in 2005 in the Polish village of Jablonka in the northern lake region of Poland. Zbigniew “Papa” Kozuba, a biochemist and businessman, retired and moved to the countryside to live out a dream. While there, Papa began tinkering with cordials, continuing a tradition of infused spirits that many Polish families honored.

The town quickly began to realize that Papa’s cordials were something special, and many people asked for them as gifts. Papa then began experimenting with traditional Polish cordials on a larger scale. Matthias and Jacob, the named “sons,” joined the hobby operation to help Papa turn it into a business. A few years later, after a successful market introduction of Kozuba’s line of cordials, they ordered their first hybrid copper still and shortly after started distilling their first vodkas, becoming the first family owned and operated micro-distillery in post- war Poland. In 2012 they started distilling the first Polish single malt whiskey and experimented with other varieties of this world famous brown spirit.

However, when it came to marketing and selling, Poland’s highly monopolized industry did not have room for a small, family-operated craft operation. They realized they needed to move to a country thirsty for small-batch, local spirits.

After weighing their options, they chose Florida to call home and moved from Jablonka to St. Petersburg’s Grand Central District in 2014. Since then, the family has continued to grow, as has the distillery. Always looking to timeless traditions to inform what’s next, the Kozuba family is proud to make award-winning spirits that continue to be shared with friends and neighbors.