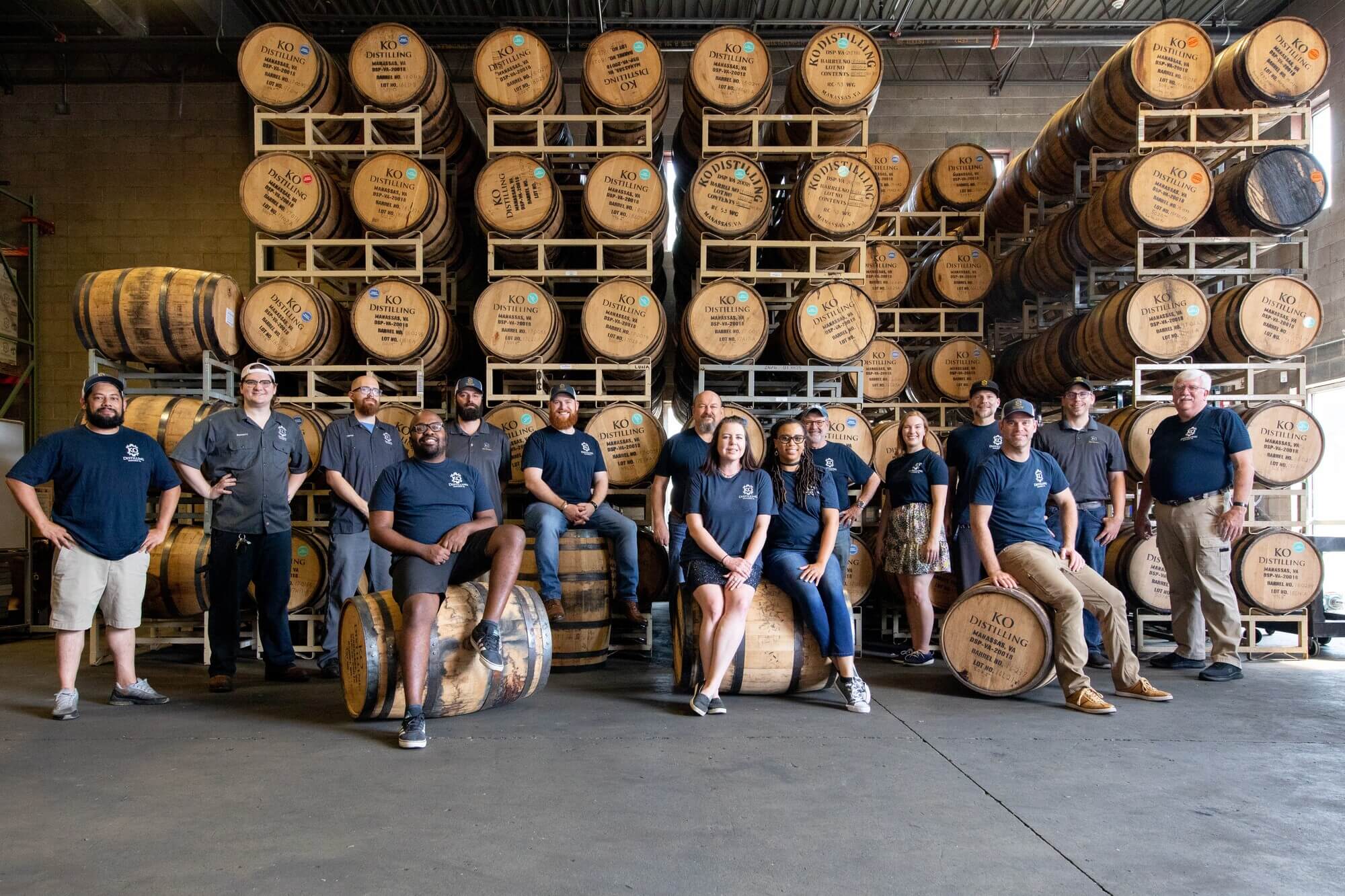 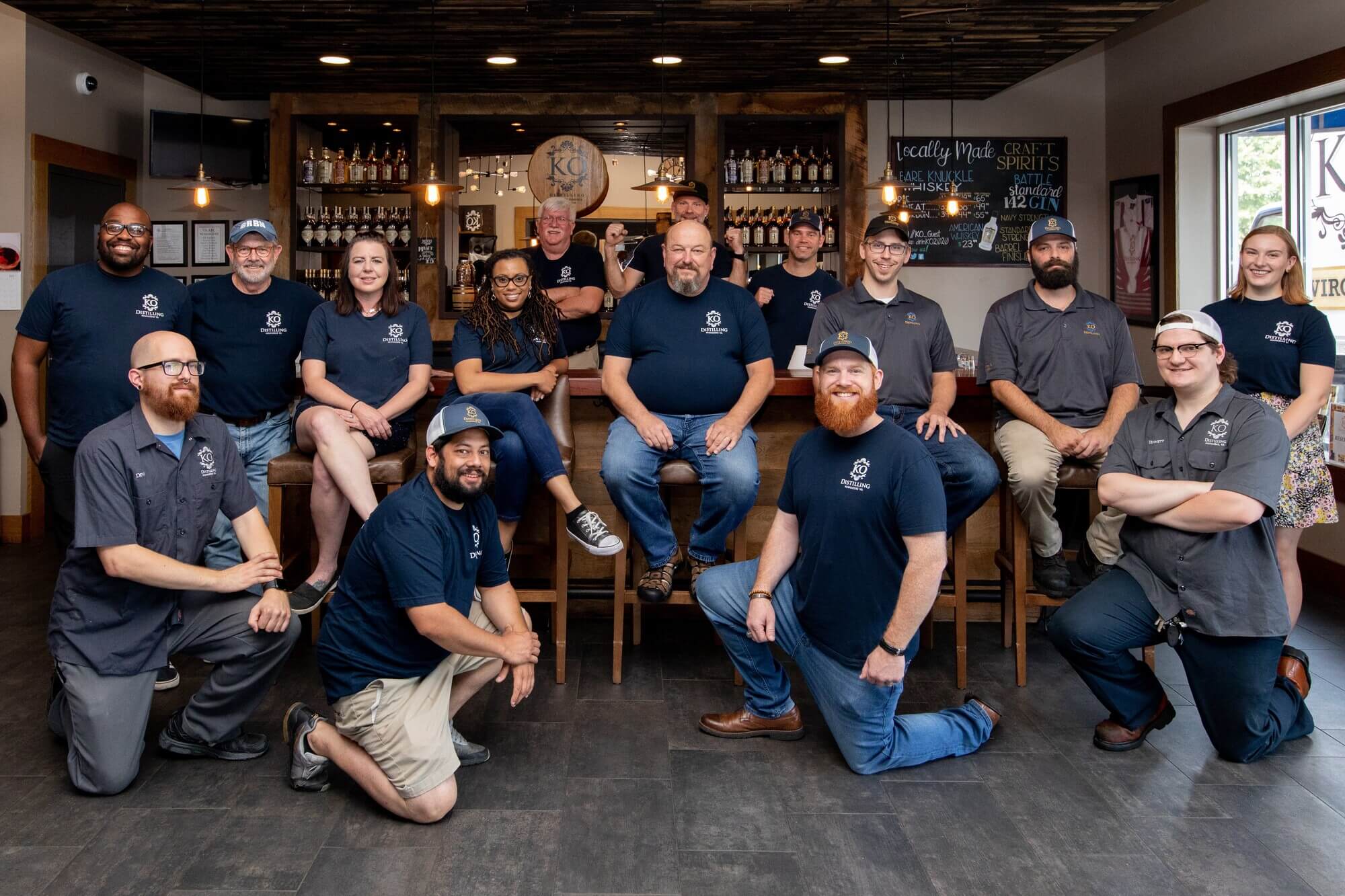 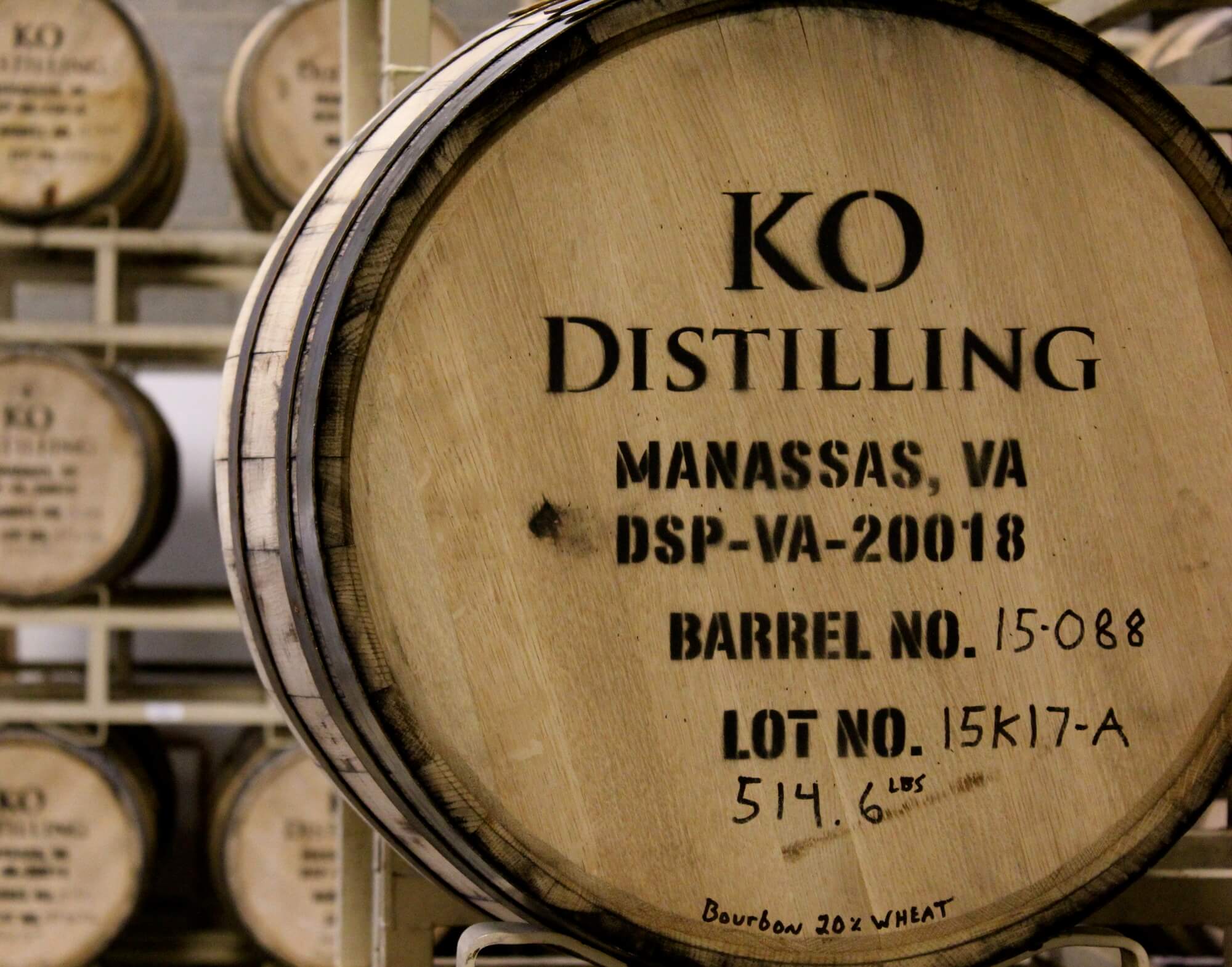 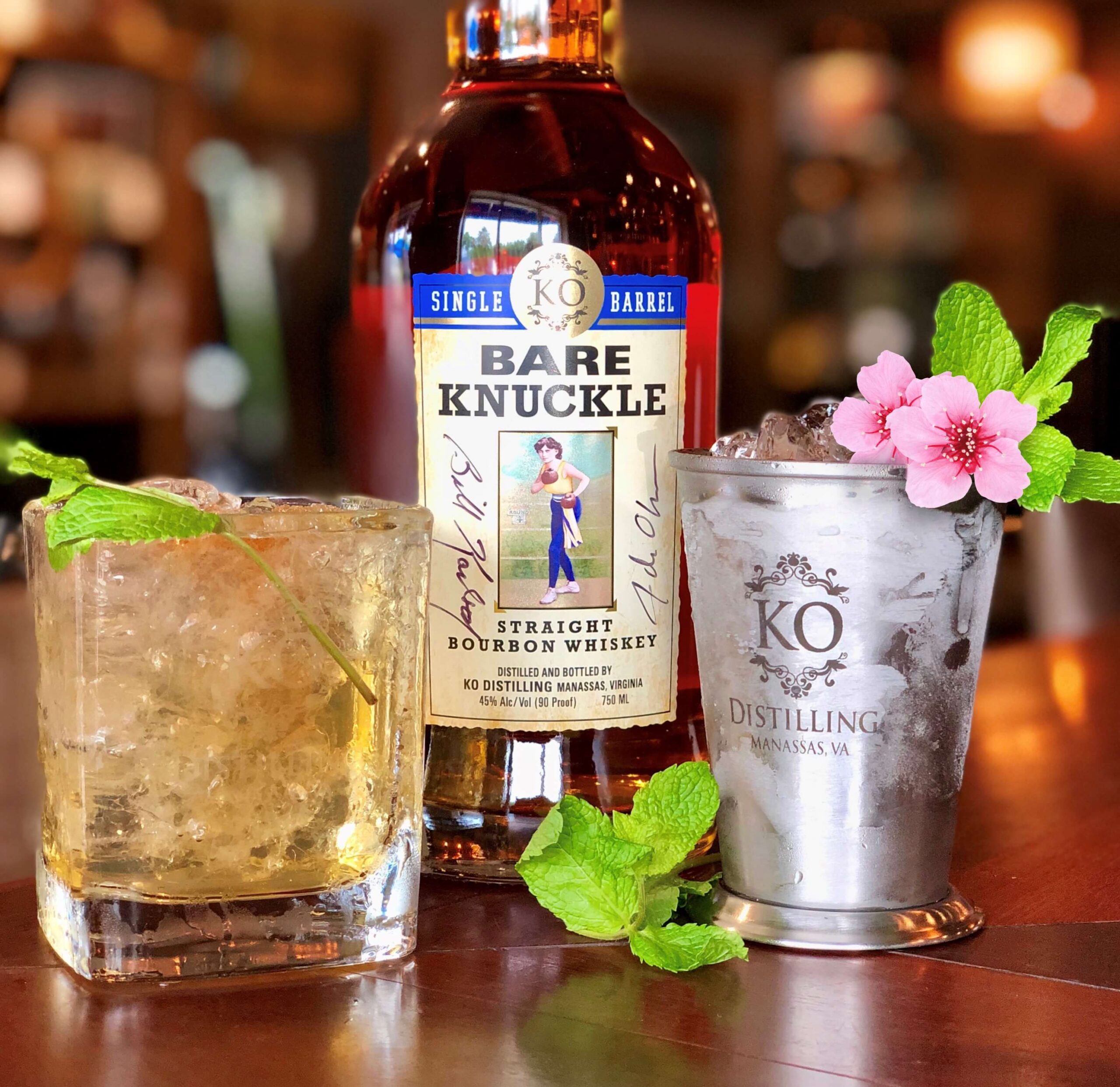 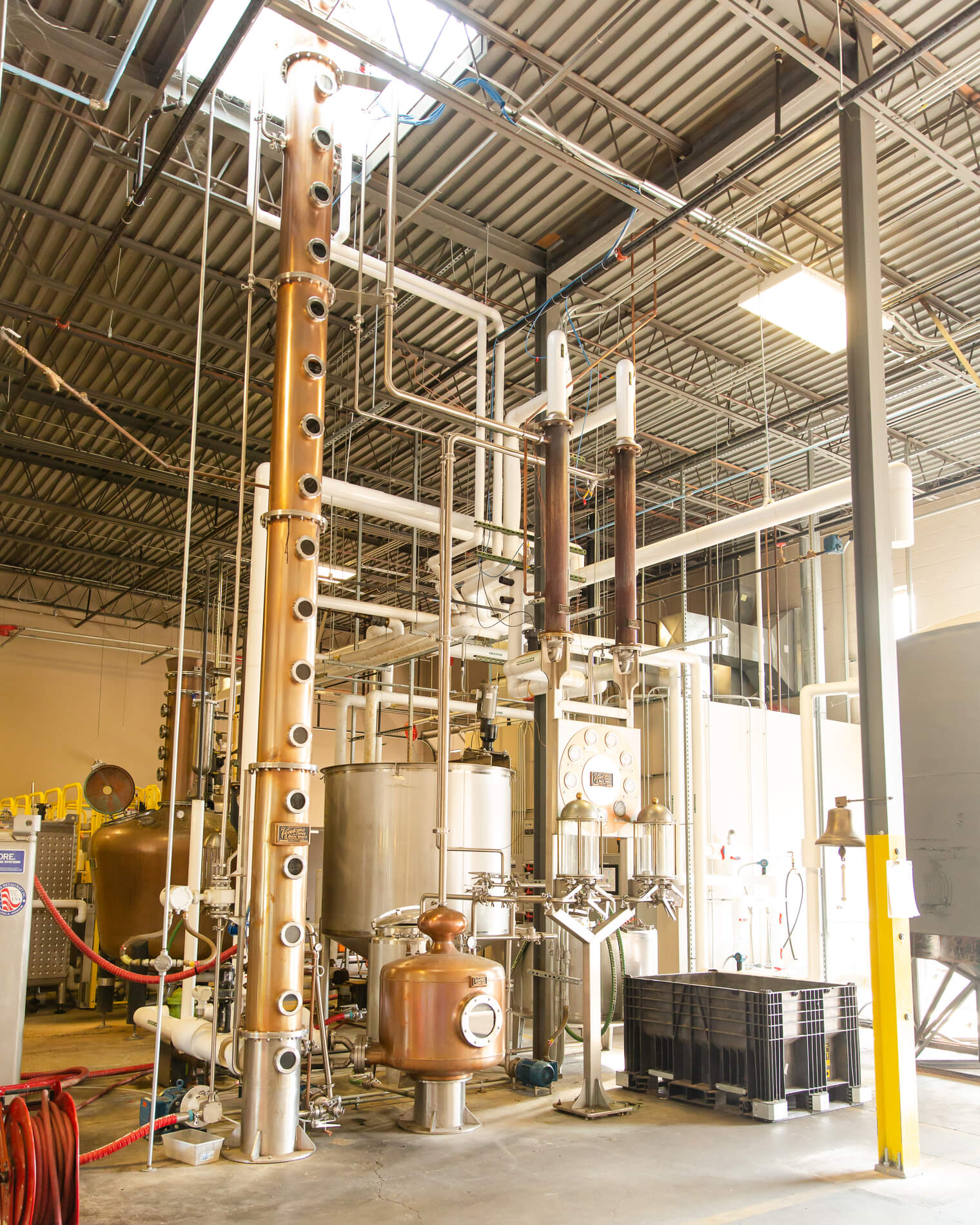 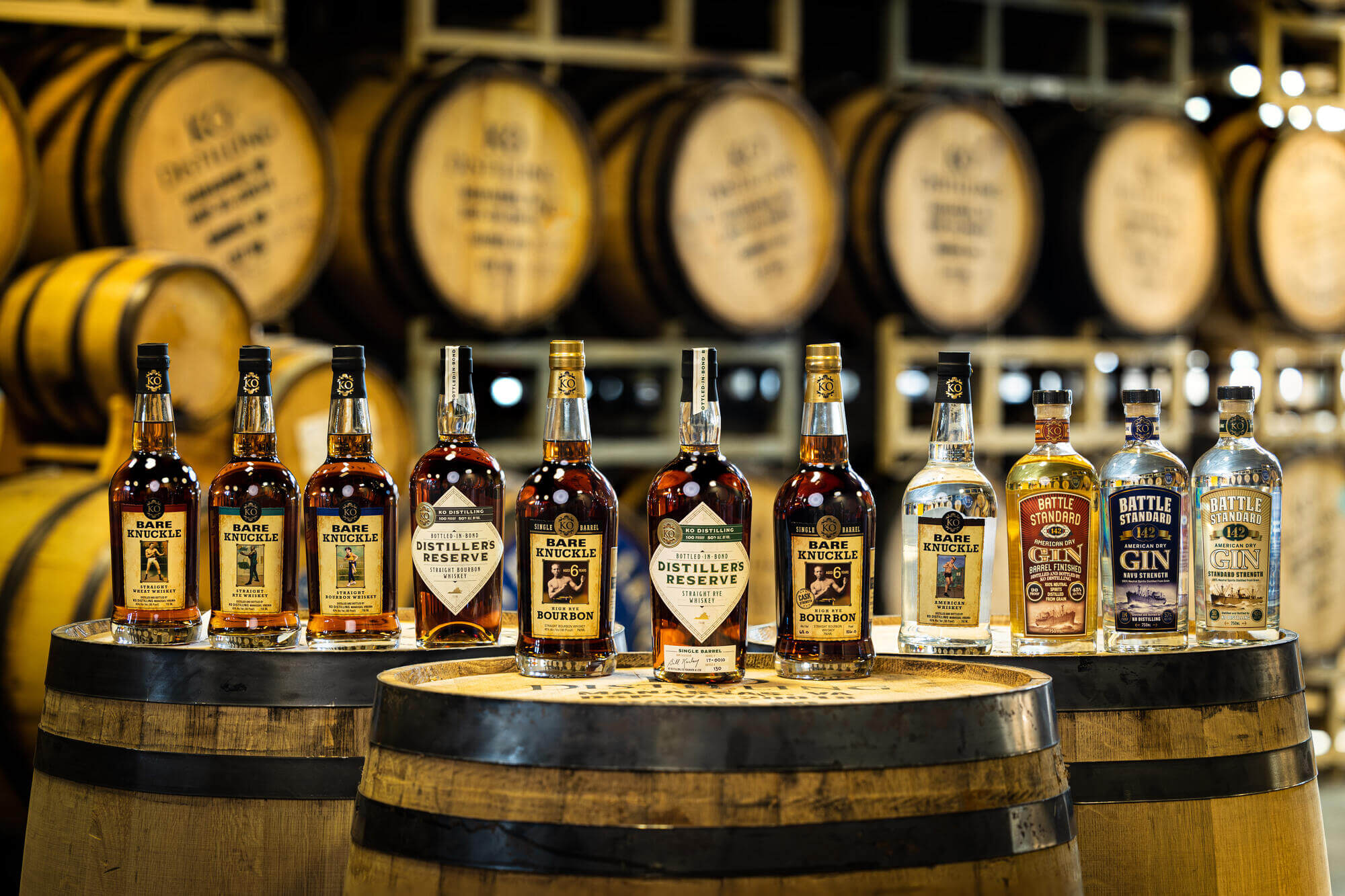 KO Distilling is a craft distillery located in Manassas, Virginia. Co-Founders Bill Karlson and John O’Mara (the “K” and “O” in KO) met at the US Merchant Marine Academy. Both were Navy Reservists, had successful careers, and retired early. Neither being content to sit idle, in 2013 KO Distilling began its journey to create craft spirits with local ingredients and high-quality methods. Bill and John’s backgrounds in engineering inspired advanced distilling processes. Their passion for great spirits continues to drive attention to detail and quality.

Located in historic Virginia, the birthplace of American Spirits, KO Distilling is a state-of-the-art craft distillery that creates award-winning spirits with local ingredients.

Lifelong friends Bill Karlson and John O’Mara (the “K” and “O” in KO Distilling) met as classmates and cadet midshipmen at the United States Merchant Marine Academy (USMMA). After successful careers and retiring early, Bill and John set off to create craft spirits with local ingredients, high-quality production methods, and a passion for involving their local community.

KO Distilling broke ground in Manassas, Virginia, in 2015. For the first two years of production, the distillery operated a 500-gallon Vendome hybrid pot & column still. In 2017, the addition of a 30-foot Vendome column still enabled the distillery to increase production capacity and to prepare for future demand. KO Distilling’s two-barrel warehouses hold an ever-increasing store of whiskey to support longer aging and future products.