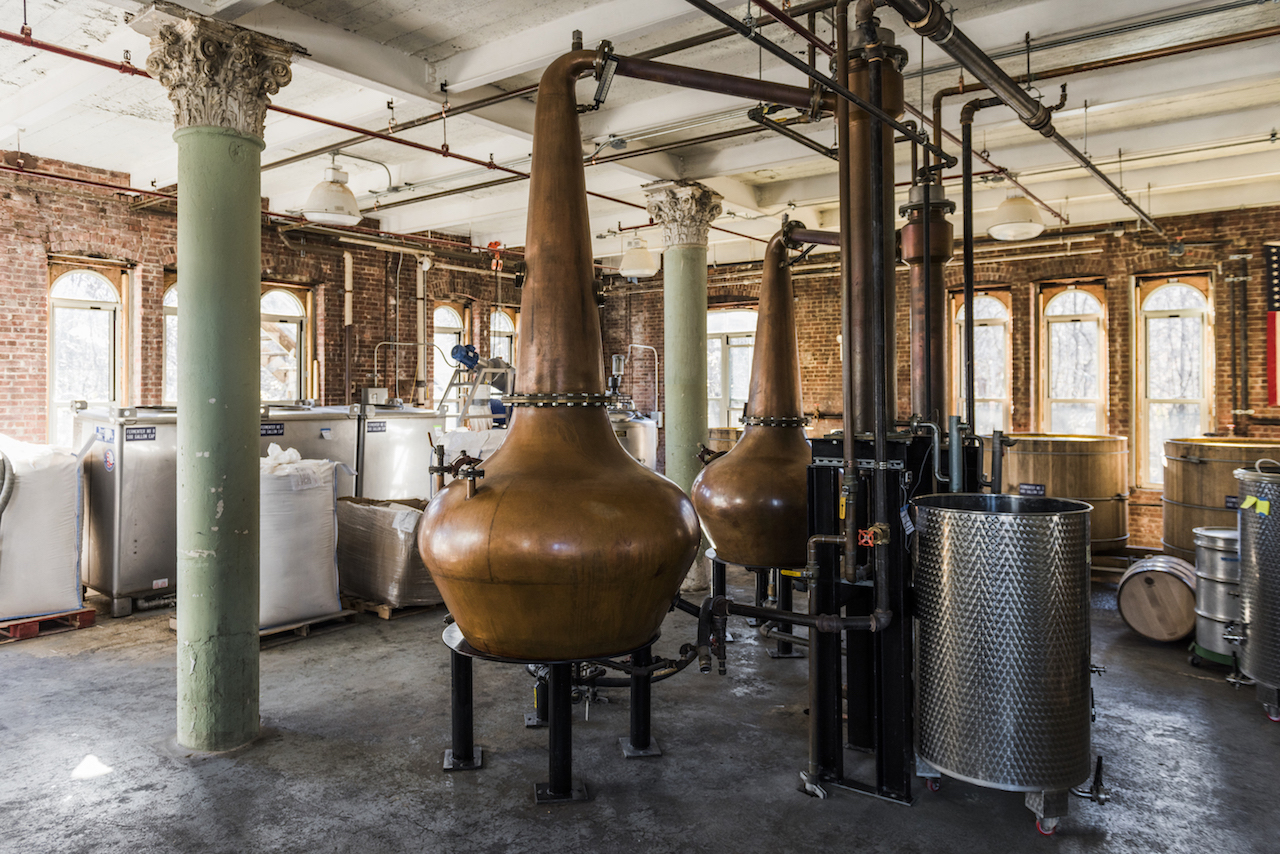 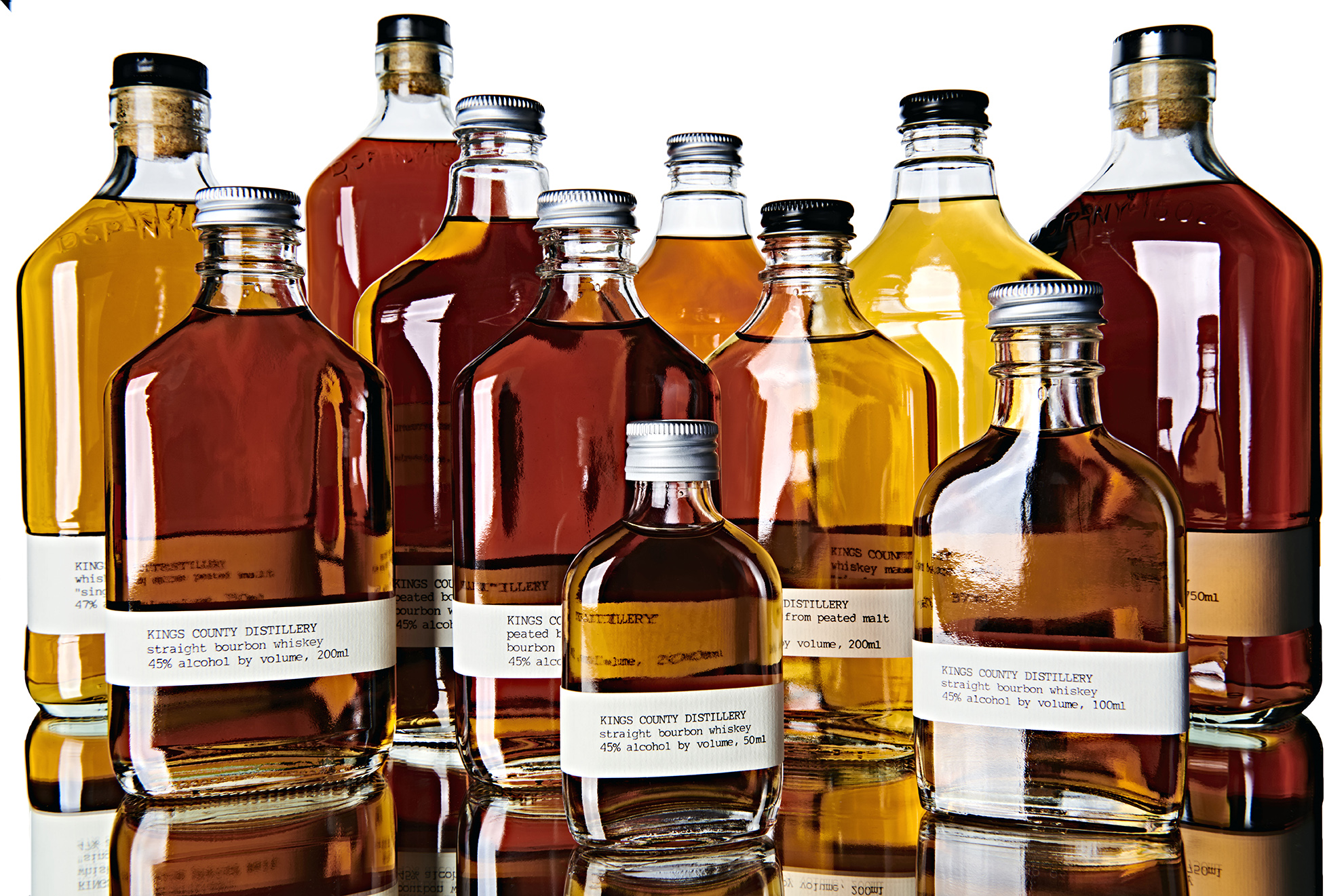 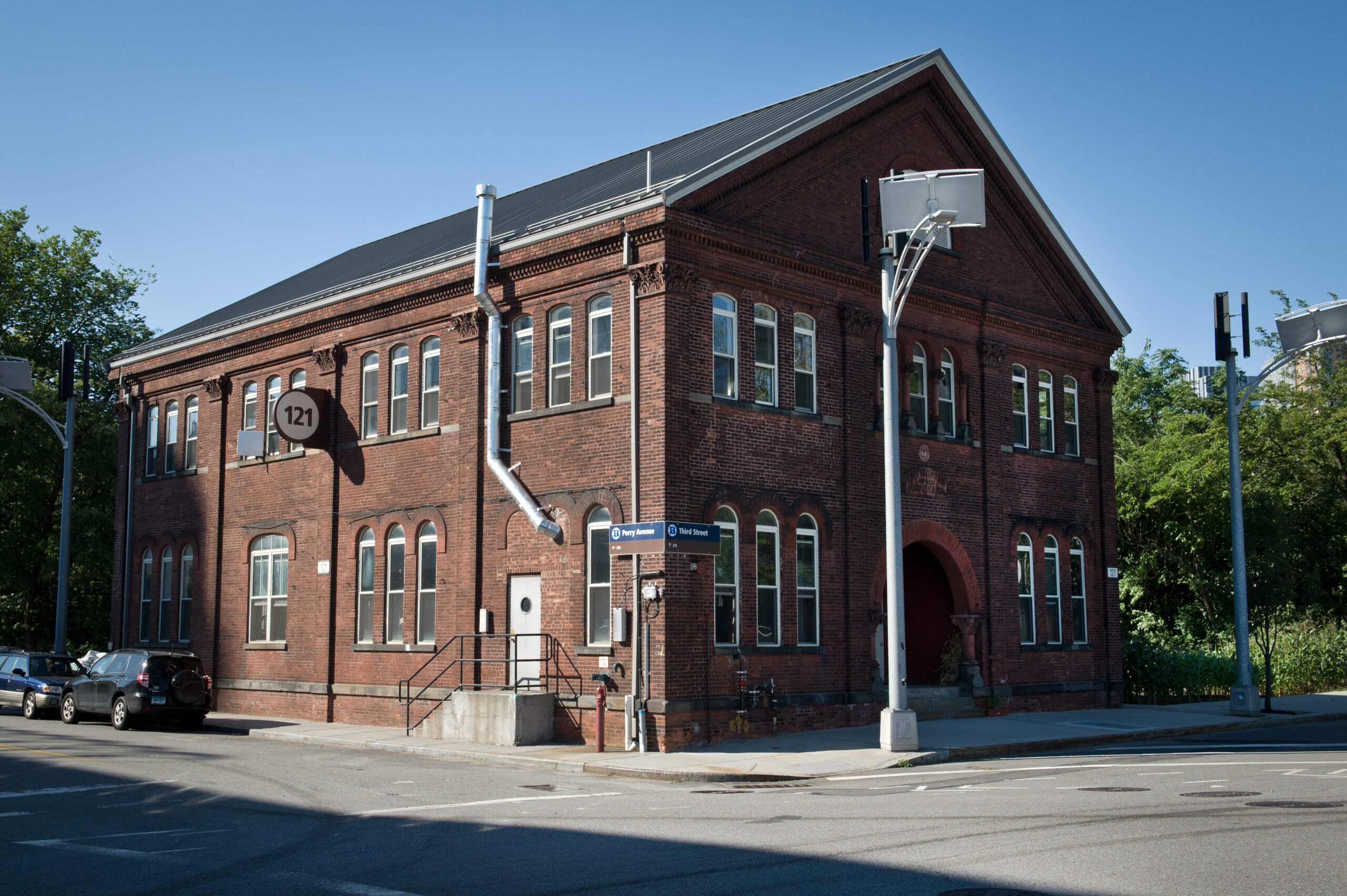 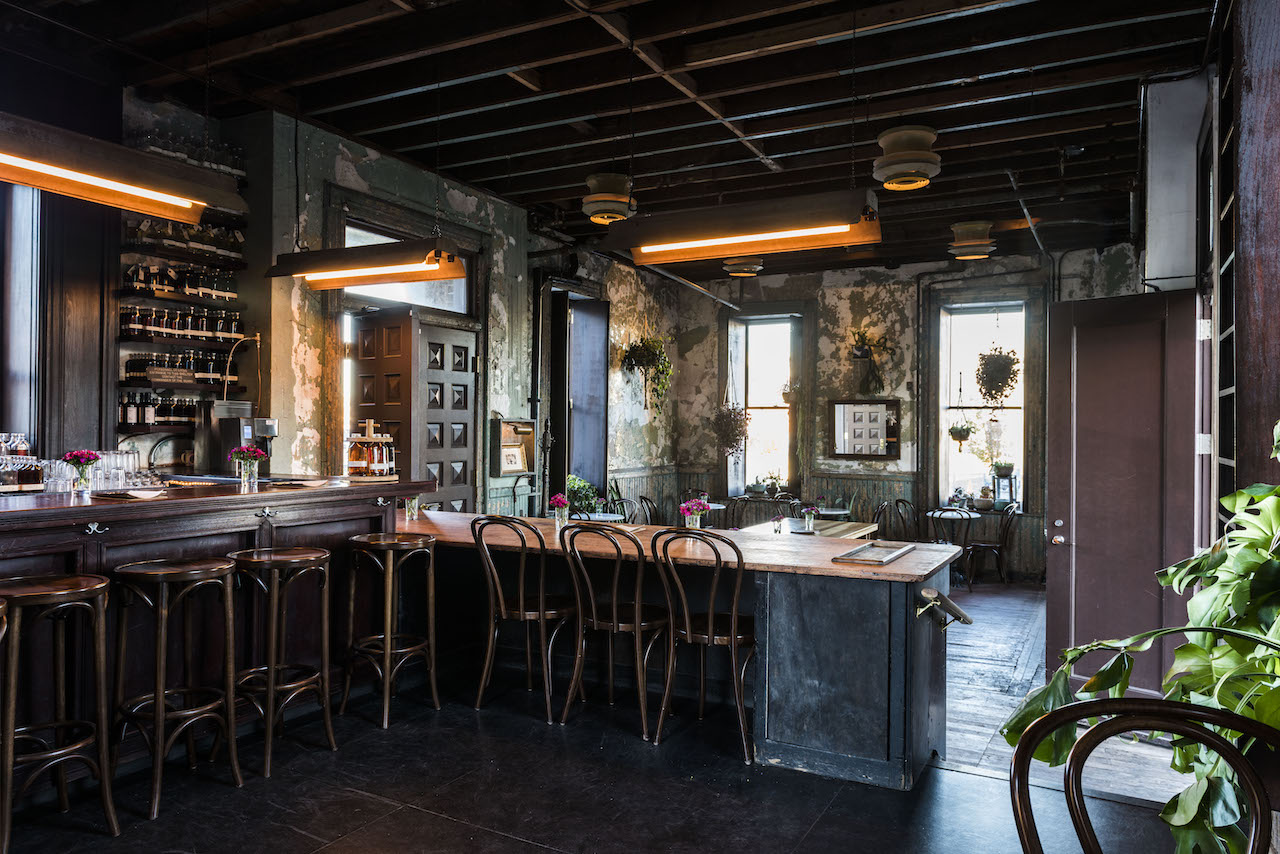 Kings County Distillery is New York City’s premier craft distillery and among the most acclaimed small distilleries in the United States. Focused exclusively on whiskeys, Kings County has made a name for its Bourbon, Peated Bourbon, Empire Rye and other creative whiskeys. Kings County blends distilling practices from a variety of cultures into creative whiskeys that remain traditional while defying convention, using Scottish copper pot stills, open fermentation, and local grains to make American whiskeys that expand the category. Kings County’s whiskeys have won numerous awards from the American Distilling Institute, the American Craft Spirits Association, and the prestigious San Francisco World Spirits Competition, and have been praised by the NYTimes, the New Yorker, Whiskey Advocate and many other sources.