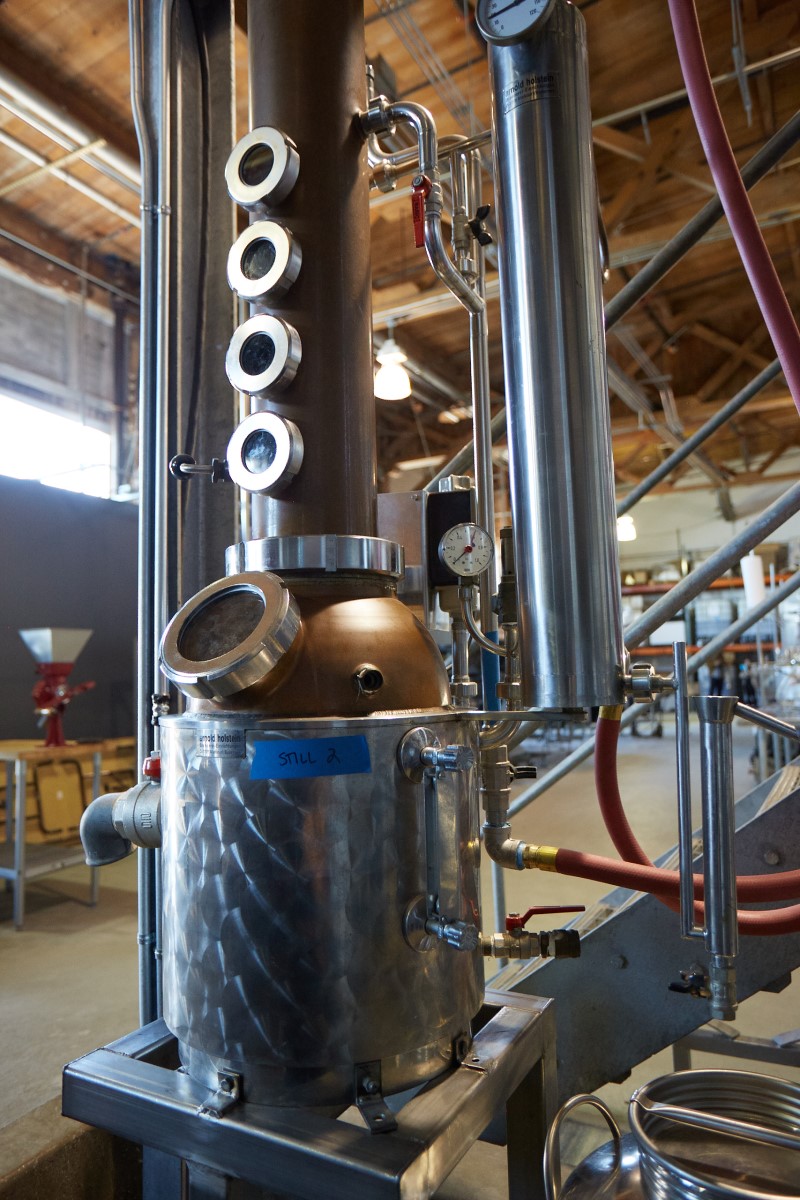 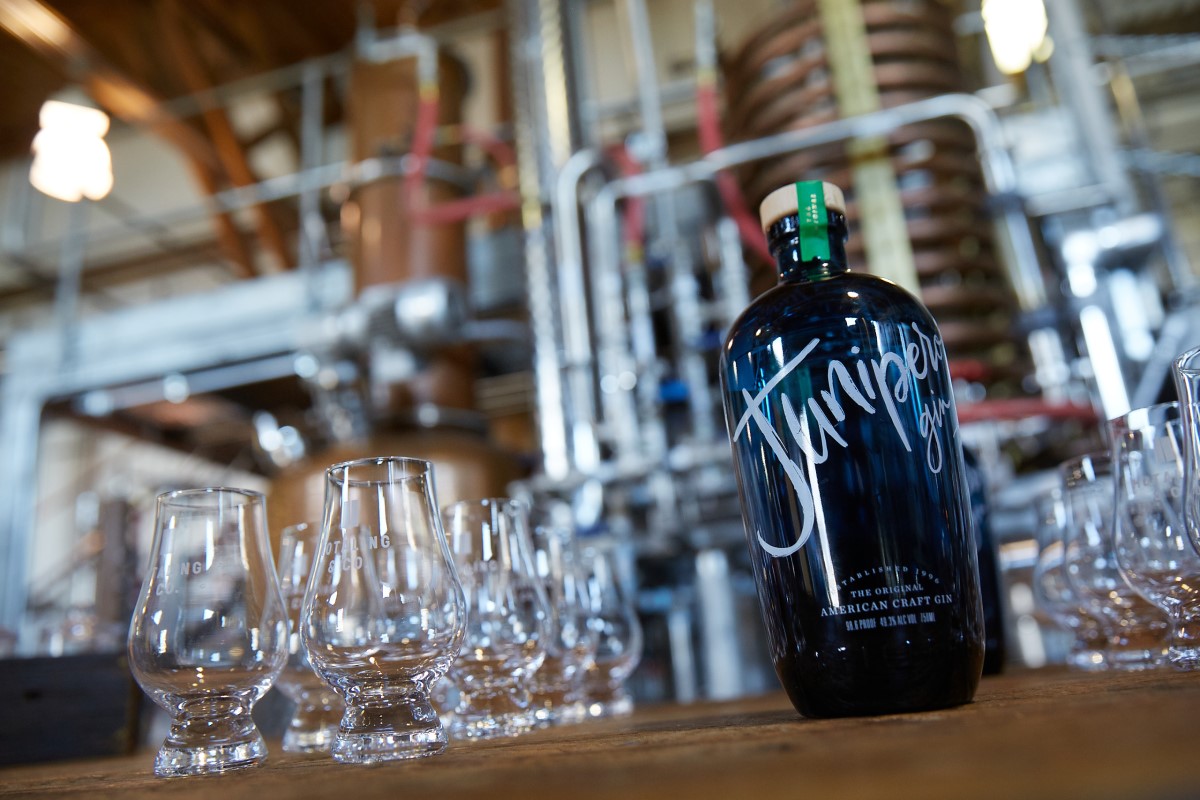 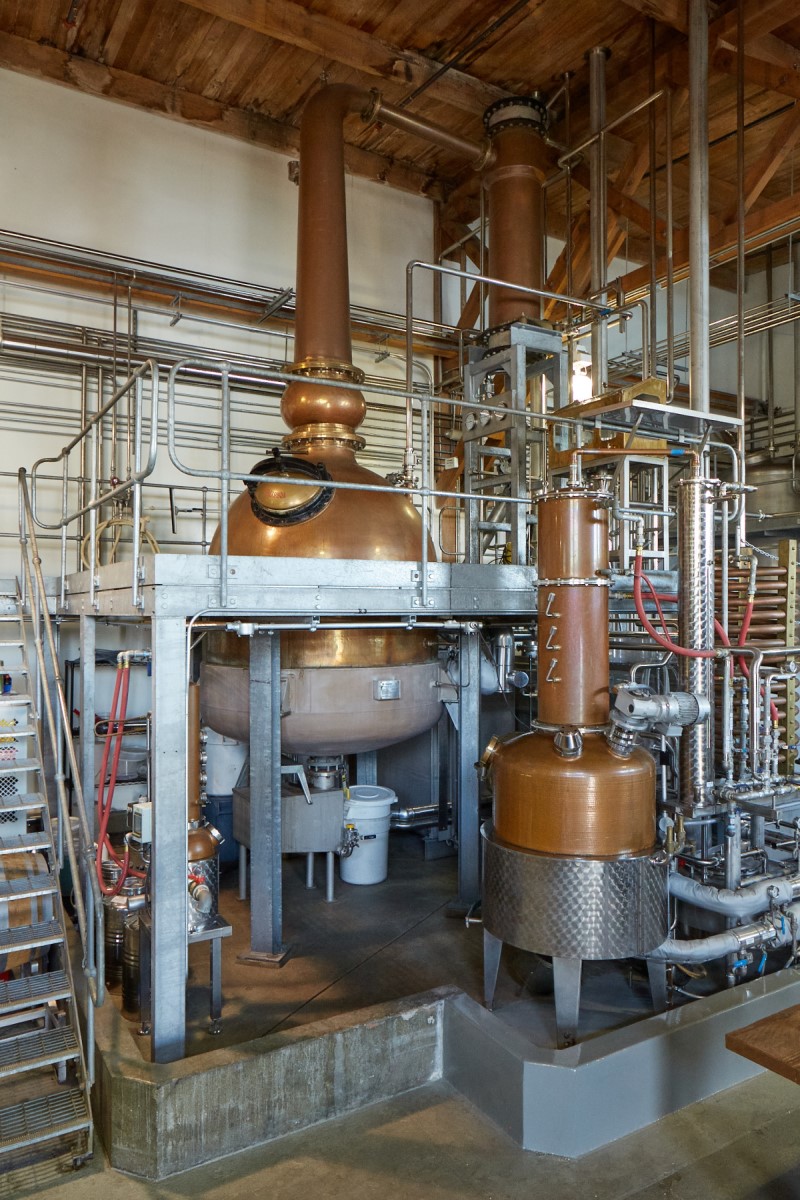 Hotaling & Co. creates, curates, and builds artisanal brands of unmatched character and quality in the United States. Established in 1993, Hotaling & Co. is credited for bringing back copper pot distilling to gin & rye whiskey within the U.S. with the creation of Junipero Gin and Old Potrero Rye Whiskey. In 2020, Hotaling moved from the heart of the Potrero Neighborhood to our new distillery on Pier 50. While the distillery is not yet open to the public, we are always looking to the future. 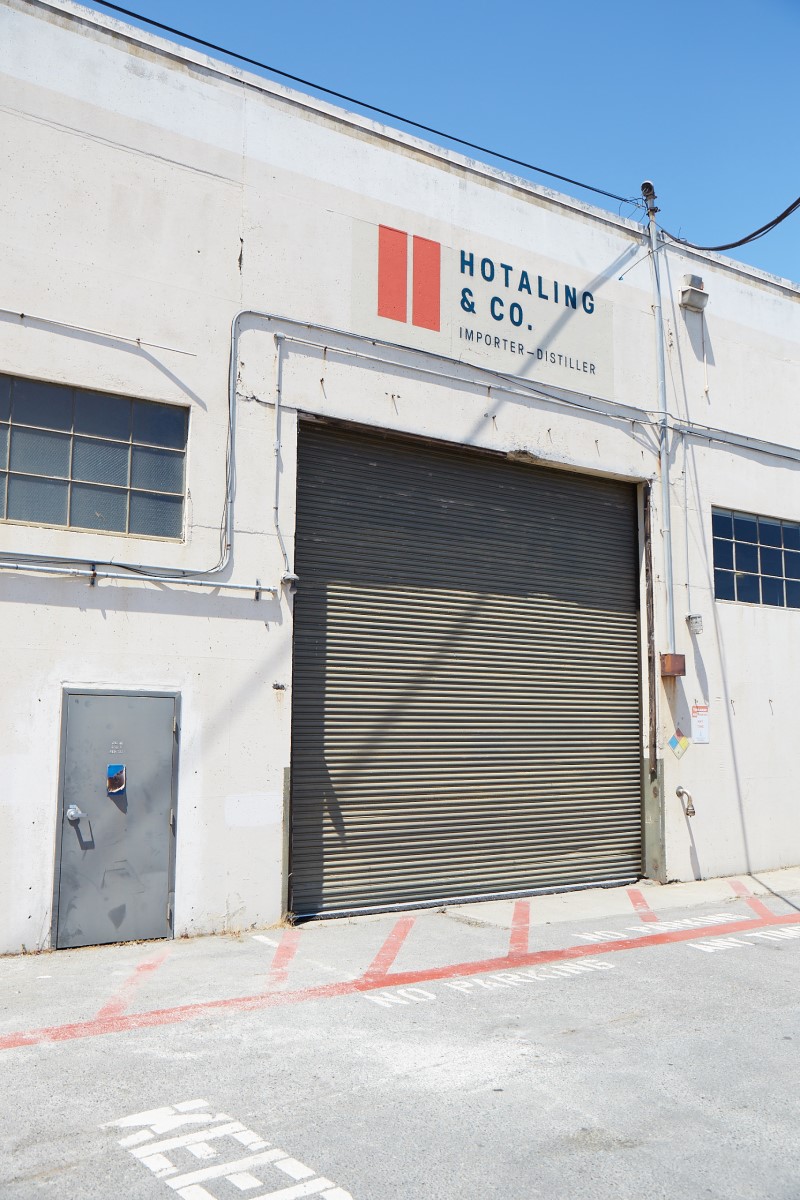 Hotaling & Co., the leading San Francisco distiller & importer, creates, curates, and builds artisanal brands of unmatched character and quality. Hotaling & Co., originally named Anchor Distilling Company, was established in 1993 and is credited with releasing America’s first craft whiskey (Old Potrero) and American craft gin (Junipero Gin) after Prohibition. In 2017, Anchor Distilling became Hotaling & Co. The new name is a nod to one of Anchor Distilling’s most beloved small batch whiskies (Old Potrero Hotaling’s Whiskey) and to the San Francisco legend A.P. Hotaling, who came out West during the Gold Rush and quickly became one of the most reputable spirits dealers in the country. Today, Hotaling & Co. celebrates exciting growth and achievements, marking its 30th year of distilling and its 13th year of commercially uniting likeminded distillers from around the world to share the passion and raise the bar.

Hotaling’s Distillery at Pier 50 is the home of Junipero Gin. The first of its kind, Junipero fearlessly led the birth of American craft gin in 1996. Hell bent on elevating juniper & citrus flavors, the distilling team forged a new path by crafting each batch of Junipero in a small copper pot still, scouring the globe for the most expressive botanicals, and boldly bottling at an unfiltered 98.6 proof. Decades later Junipero is still made by hand in San Francisco and celebrates those who break with convention to pursue an original path to Live Life Unfiltered.

Also bottled at Hotaling’s Distillery at Pier 50, Old Potrero Single Malt Rye Whiskey was crafted over 25 years ago as an homage to original whiskies of America and marked the return of pot-distilled whiskey in the United States. Old Potrero is distilled in a small copper pot still from a mash of 100% Malted Rye. It is double distilled and aged for a minimum of 6 years in fine grain charred American oak barrels. This creates a rye whiskey that is rich, complex, and layered with smooth notes of baking spices, citrus and a nutty finish.