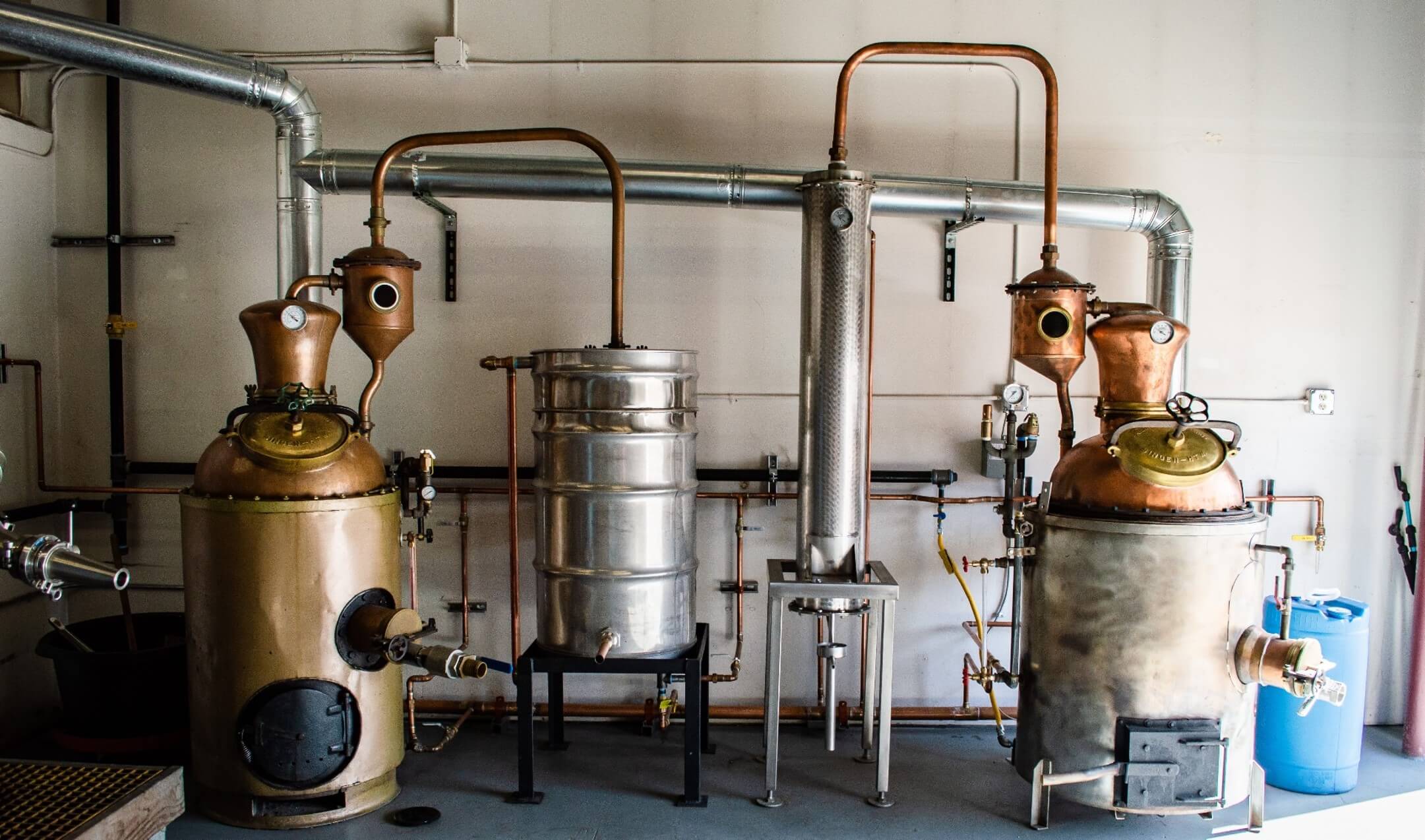 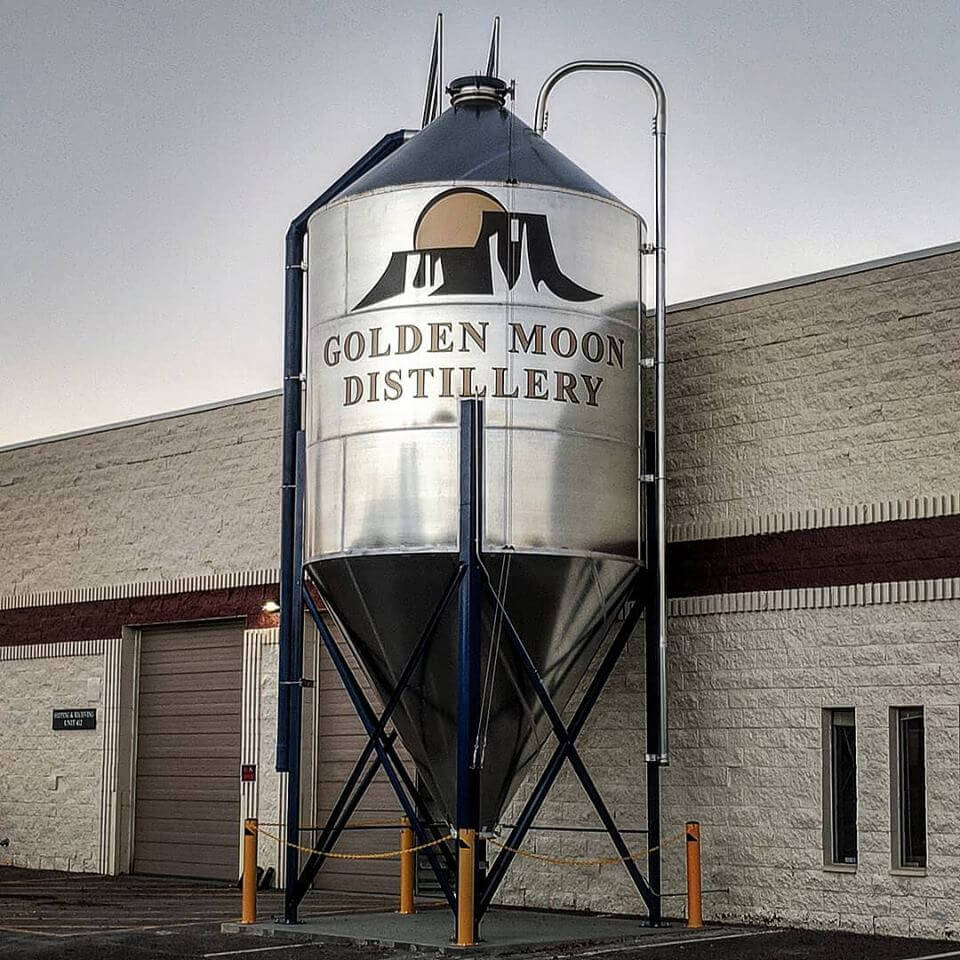 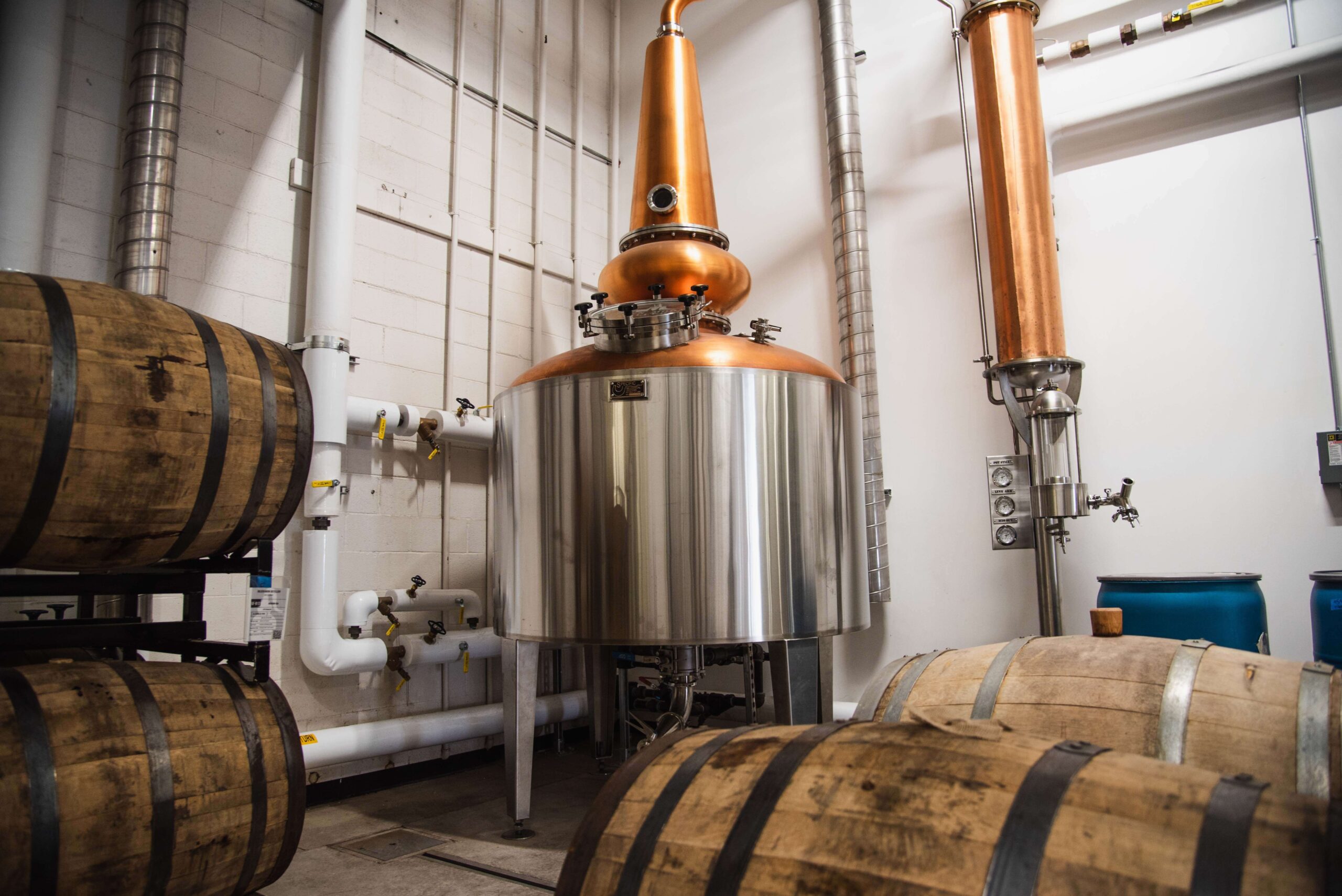 Every single malt product (all single malt whiskies and our mugi-shochu) we produce has taken Gold or Double Gold Medals at the San Francisco World Spirits Competition.

We were named the Distillery of the Year in 2019 by ADI.

Recently we received Honorable Mention (first runner up) for Distiller of the Year 2021 by the World Gin Awards.

We also operate Golden Moon Speakeasy, an award-winning cocktail lounge that was named Gin Bar of the Year for 2021 by the World Gin Awards.

Golden Moon Distillery was founded in 2008.