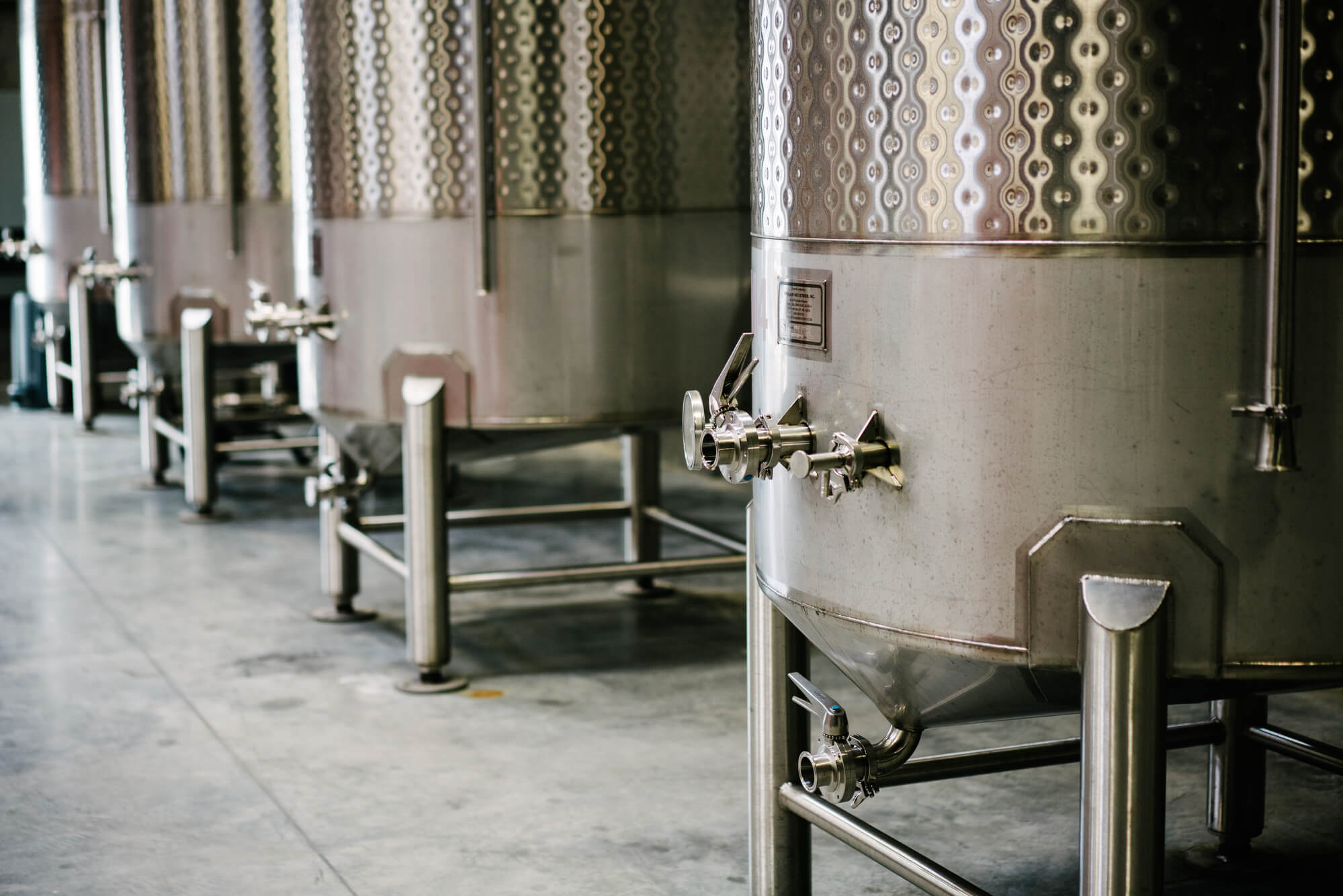 The distillery is named in honor of the well driller that drilled the artesian well at the distillery — the source of water for our spirits. The well driller was killed in a gunfight that left impressions on the bricks of his house. These “dented bricks” were incorporated into the new distillery building and gave us our name.

Utah’s distilling history runs even deeper than we knew. We learned that Utah’s spirit history goes back as far as Kentucky’s, and has iconic figures like Hugh Moon — with a story to rival even Jack Daniels. ‍With the first reference to Utah distilling, in 1857, Henry Moon’s diary reveals that he lost $100 worth of mash in a rainstorm.‍

The most important part of the “craft” process is control. Control over the raw materials such as regionally sourced grains and house selected yeasts. Control over the water source used which is the foundation of all distilled spirits. Ours is an artesian well located on-premise in our Salt Lake City Distillery.

Every step is done in-house – by hand, under the discerning eye of our master distiller.

It started with a simple idea: What if we could build a world-class distillery in one of the driest states in the nation? A lifelong love for spirits united a group of passionate friends who undertook this challenge together, and we began building the foundation of Dented Brick® one stone at a time.

We live purposefully and joyfully among the Wasatch Mountains of Utah, and our spirits reflect the character and integrity of that existence. We strive to create unique spirits that tell authentic tales about the land and the history of our beloved home.

We utilize locally-sourced ingredients in our premium brands, and engage in responsible and sustainable production practices to create craft spirits that meet the highest standards of quality and integrity.

When I set out to find the ideal land on which to build our distillery, I was armed with one critical piece of advice from an old moonshiner I had met in my travels and education in Kentucky: “It starts with the water!” We needed a property that had access to the best water we could find.

The search would end with a gift from heaven (and mother nature) — a property with an artesian well. The water flows clean and pure from the Wasatch Mountains, forming the perfect foundation for our spirits. We later learned that the land belonged to renowned distiller and entrepreneur Hugh Moon — a historic connection that made it all seem like fate. Hugh produced whiskey in Salt Lake City for the early Mormon pioneers in the 1850’s.

The snow melt runoff from Utah’s Wasatch mountains flows gently through the earth to our artesian water well, shedding impurities and attracting the minerals that make the unparalleled taste of our brands possible. This year’s snow is next year’s whiskey!

Utah’s distilling history runs even deeper than we knew. We learned that Utah’s spirit history goes back as far as Kentucky’s, and has iconic figures like Hugh Moon — with a story to rival even Jack Daniels.
‍
Hugh and his entire family were the first converts to the Mormon religion from overseas. In May 1840, the family departed Liverpool and sailed for the New York harbor, with plans to travel overland to Nauvoo. It took them nearly a year of rough travel, and on April 16, 1841 they finally arrived.
‍
Within the first reference to distilling, in 1857, Henry Moon’s diary reveals that he lost $100 worth of mash in a rainstorm.
‍
In addition to Hugh Moon, there were distillers L.W. Hardy, who shared the Salt Lake Tribune advertising campaign, and in 1861, George Baddley, a Salt Lake distiller, potter, and wine maker, in the 10th Ward.
‍
Finally, in another of a long string of coincidental findings that point to the fact that Dented Brick® was meant to be, we found that Hugh Moon actually owned the property where Dented Brick® is now located!
‍
It was a large farm Hugh purchased in 1856. He grew sugar cane, and likely rye and other fermentable ingredients, and had pigs to which he fed his spent grain.

As Utah’s First Distiller Of Record, Hugh Moon Was Producing Rye Whiskey For The Mormon Pioneers Nearly Two Centuries Ago. Born And Raised In England, He Left His Former Life Behind To Journey West With The Mormon Settlers. He And His Family Would Play A Pivotal Role In Establishing Infrastructure And Commerce All Over The Utah Territories.

The Palate Is Relatively Mild For A 100% Rye, But There Is Still Plenty Of Cinnamon, Clove, Pepper, Caramel, Brown Sugar, And Fresh-Cut Oak. With Moon’s Best® Rye Whiskey, The Only Thing Richer Than Its History Is Its Flavor.