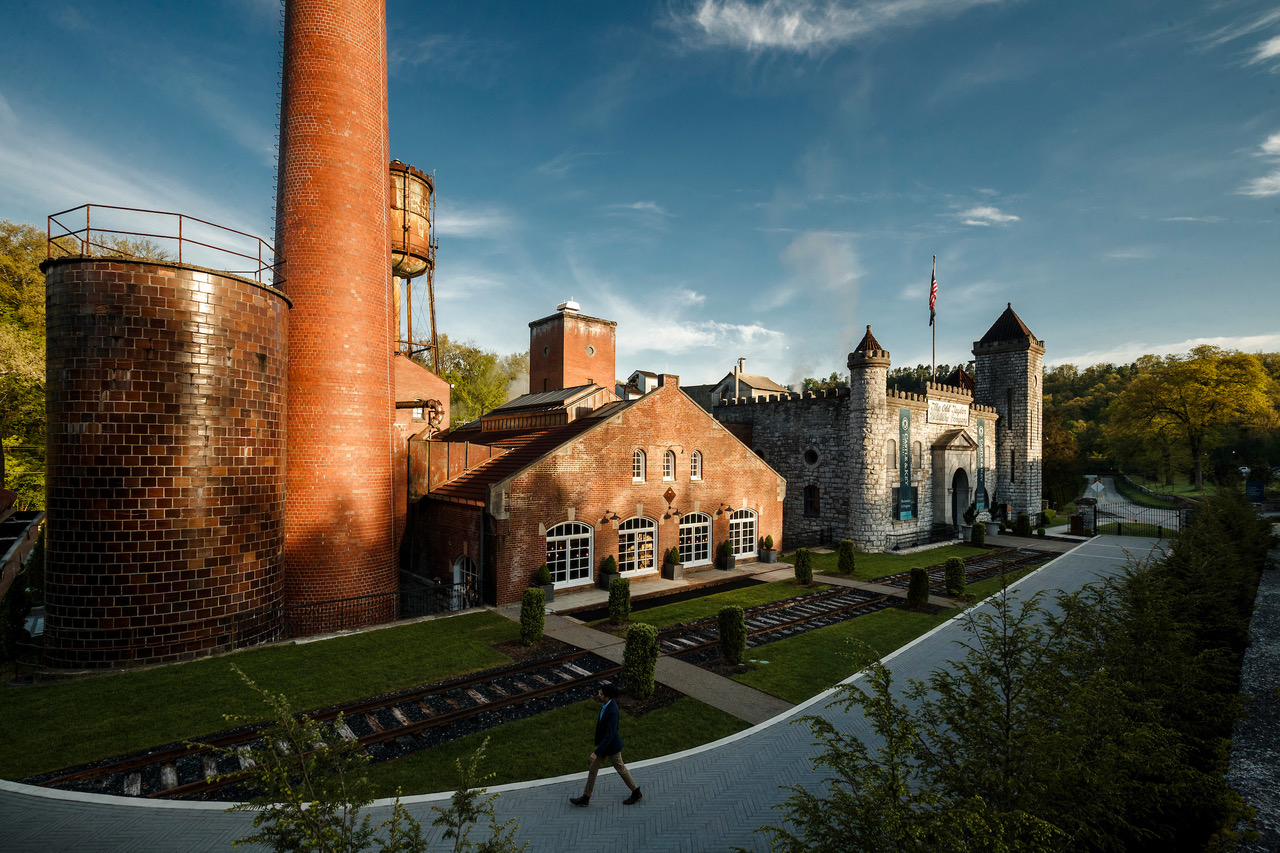 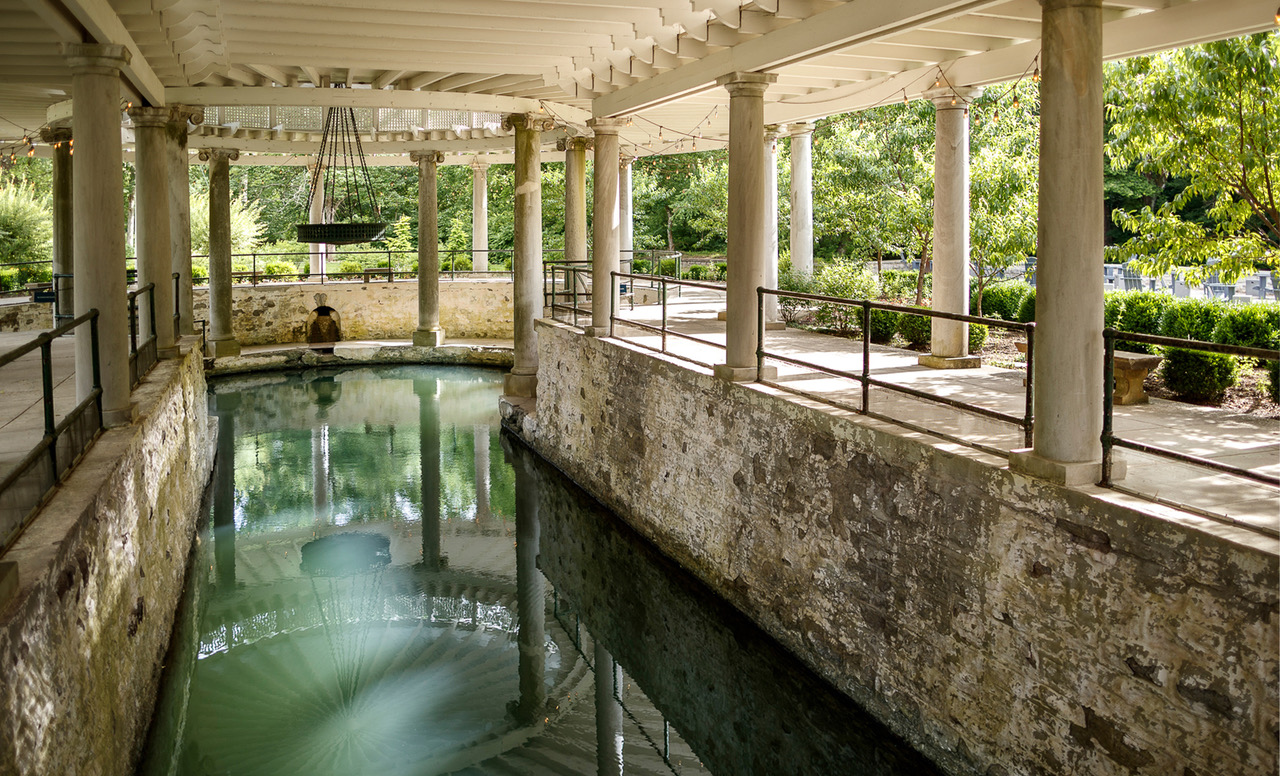 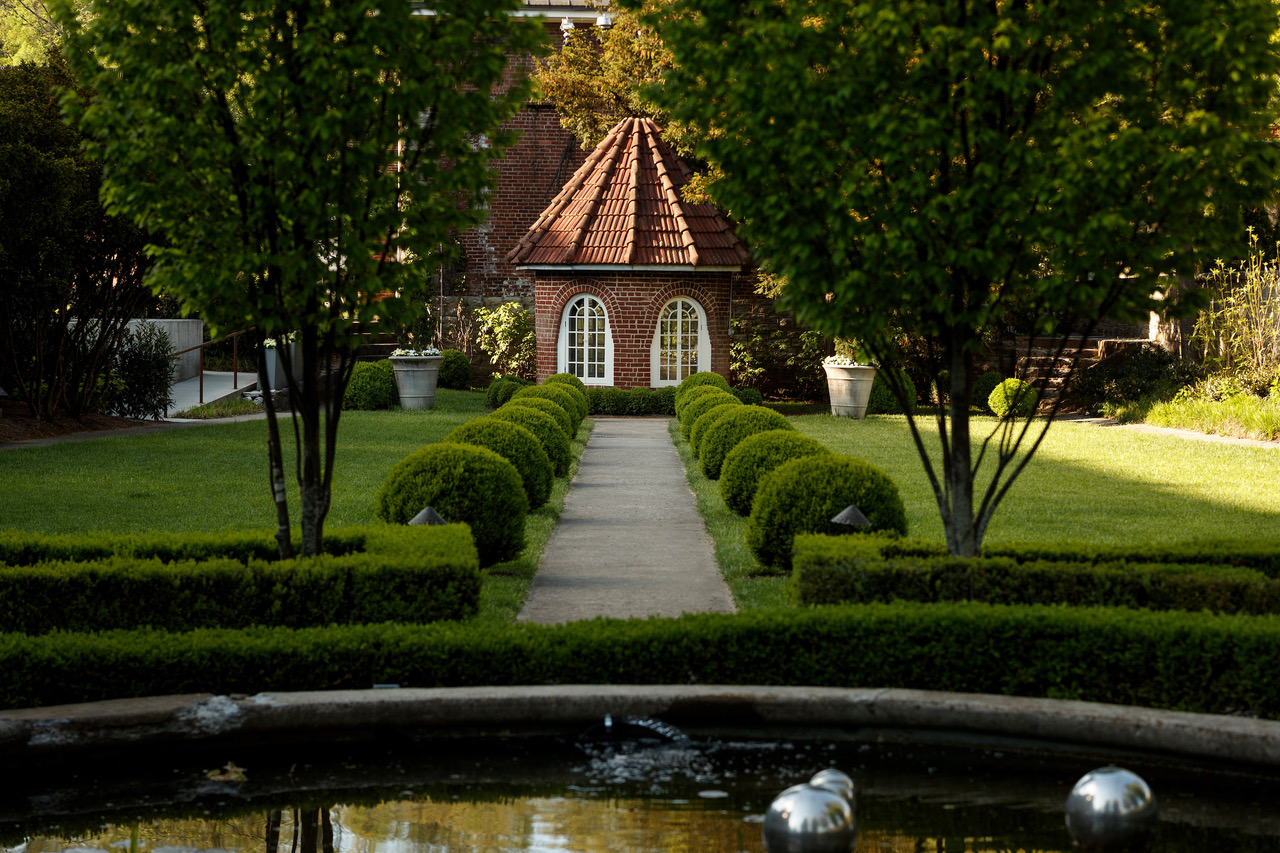 Reimagining how Kentucky spirits are presented to the world.

In 1887, when Colonel Taylor Jr. built the Old Taylor Distillery, he intended it to both produce high-quality spirits and stand out from the crowd to become the birthplace of bourbon tourism. Over the course of the next century, the property changed owners several times until it fell into ruin. In 2014, the Castle & Key team began restoring this historic bourbon icon with a focus on changing the narrative around Kentucky spirits. They created a team of like-minded people to resurrect the Castle. Taking up Colonel Taylor’s dedication to his home state, Castle & Key makes everything from carefully selected grains and always chooses to do things in a thoughtful way – even when it’s not the easy way.