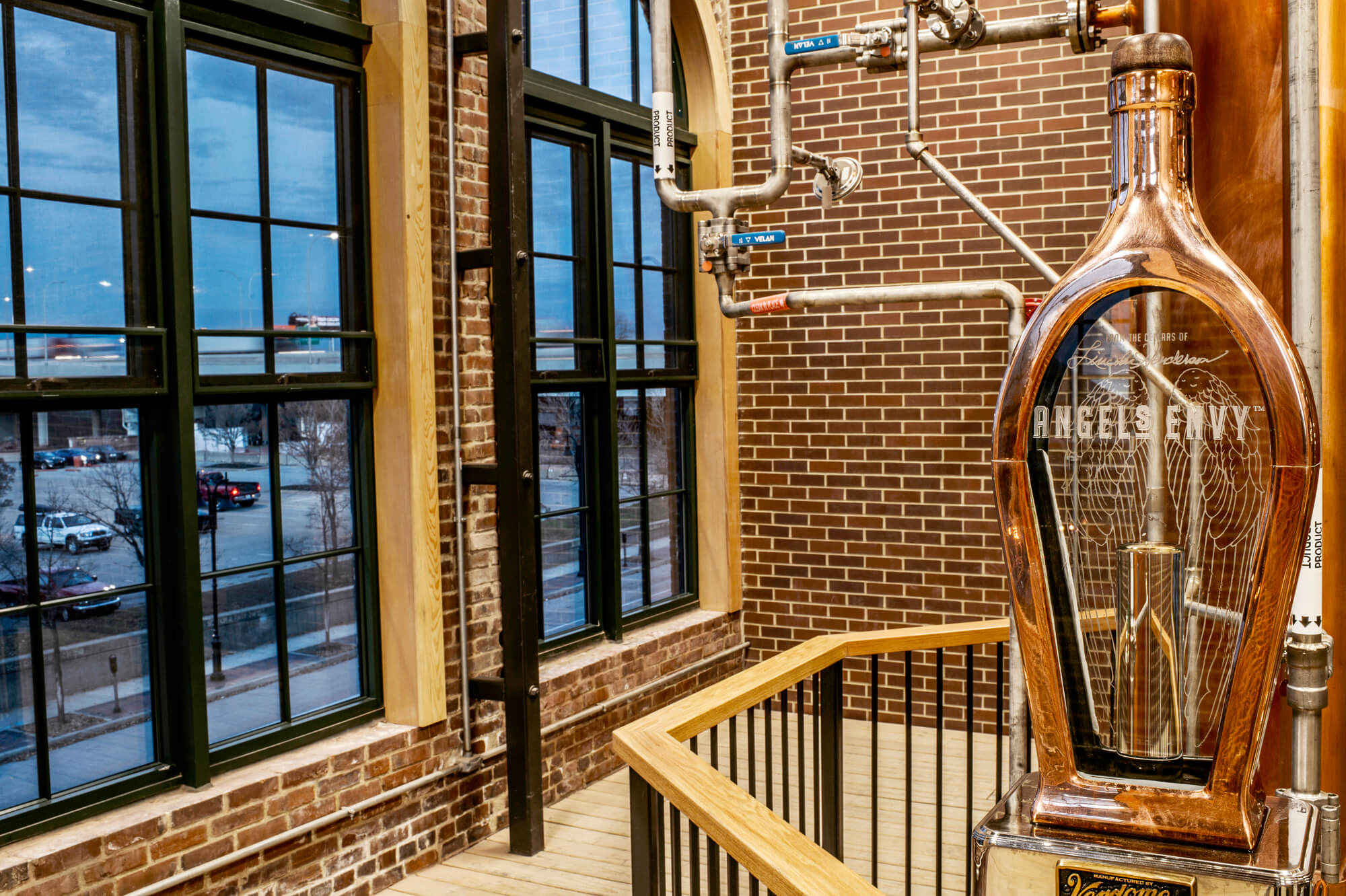 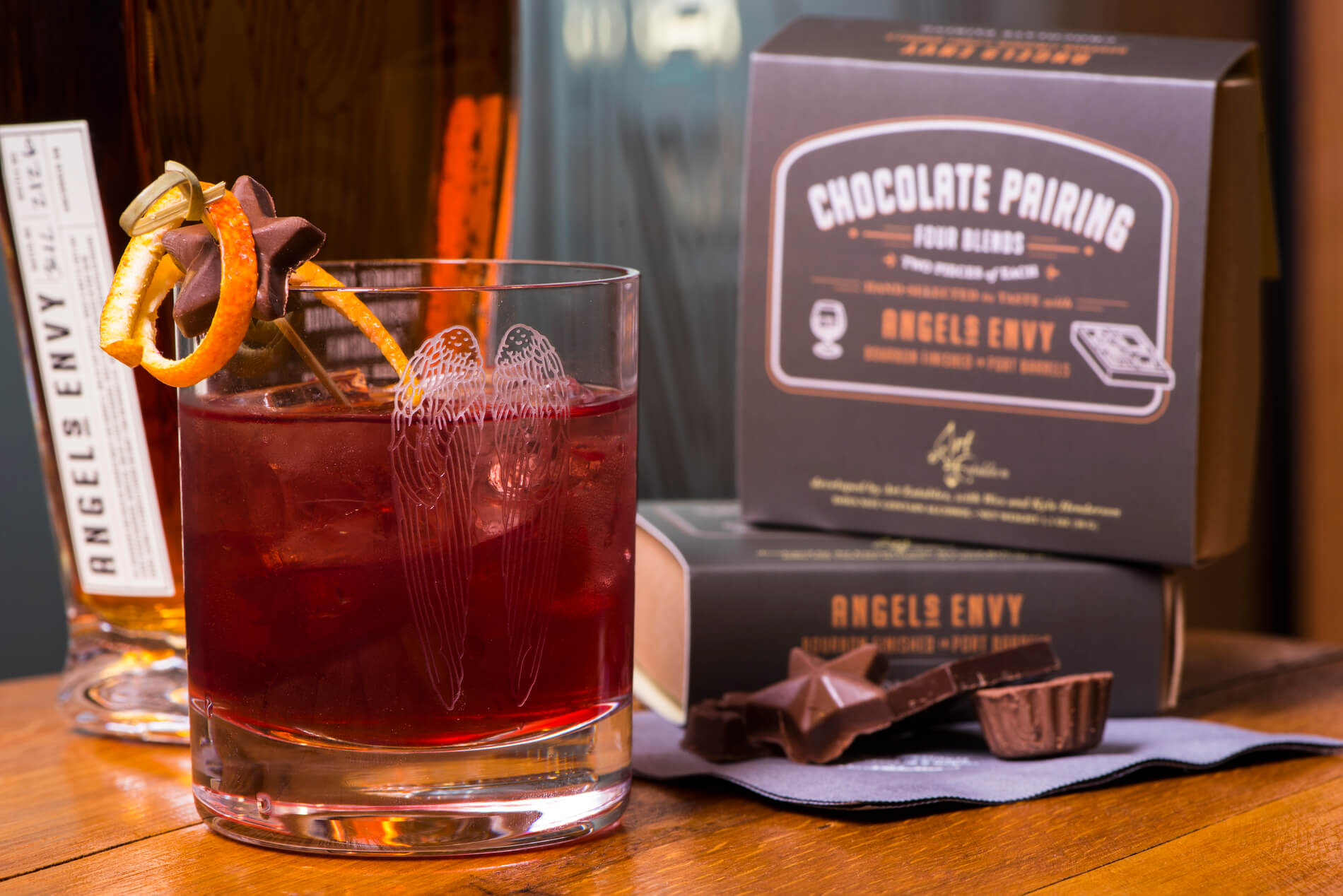 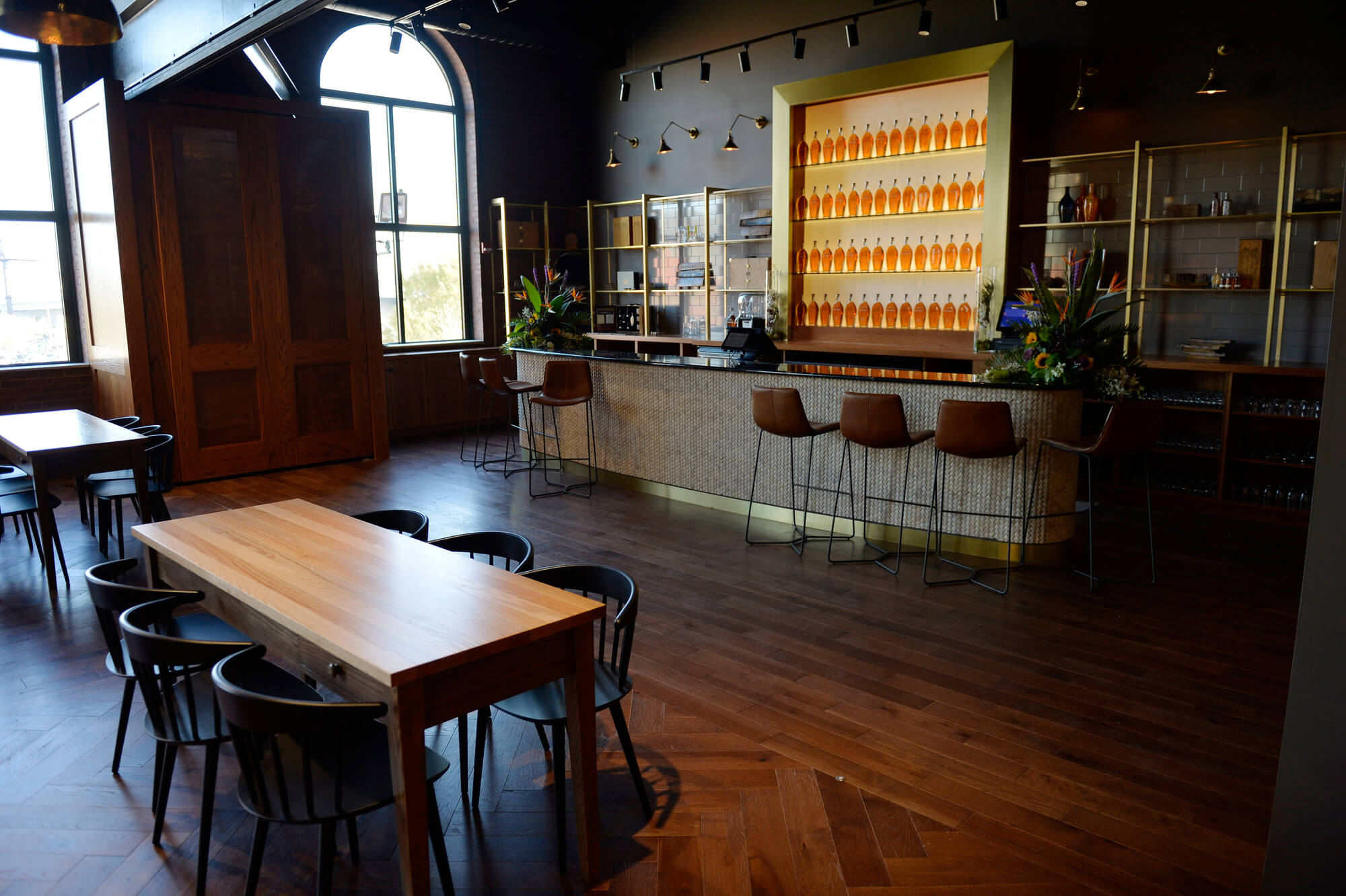 ANGEL’S ENVY is a Louisville-based craft distiller that produces finished whiskeys. Co-founded in 2010 by the late Master Distiller Lincoln Henderson and his son Wes Henderson, it began as a passion project that combined their family’s deep-rooted passion for and knowledge of the industry with an innovative outlook on bourbon making and finishing. Today, the ANGEL’S ENVY team continues to produce its award-winning core offerings – a Kentucky Straight Bourbon Finished in Port Wine Barrels and a Rye Whiskey Finished in Caribbean Rum Casks – as well as a variety of innovative, special releases.

ANGEL’S ENVY opened the doors to its Brand Home, the first full-production whiskey distillery in downtown Louisville, in 2016.